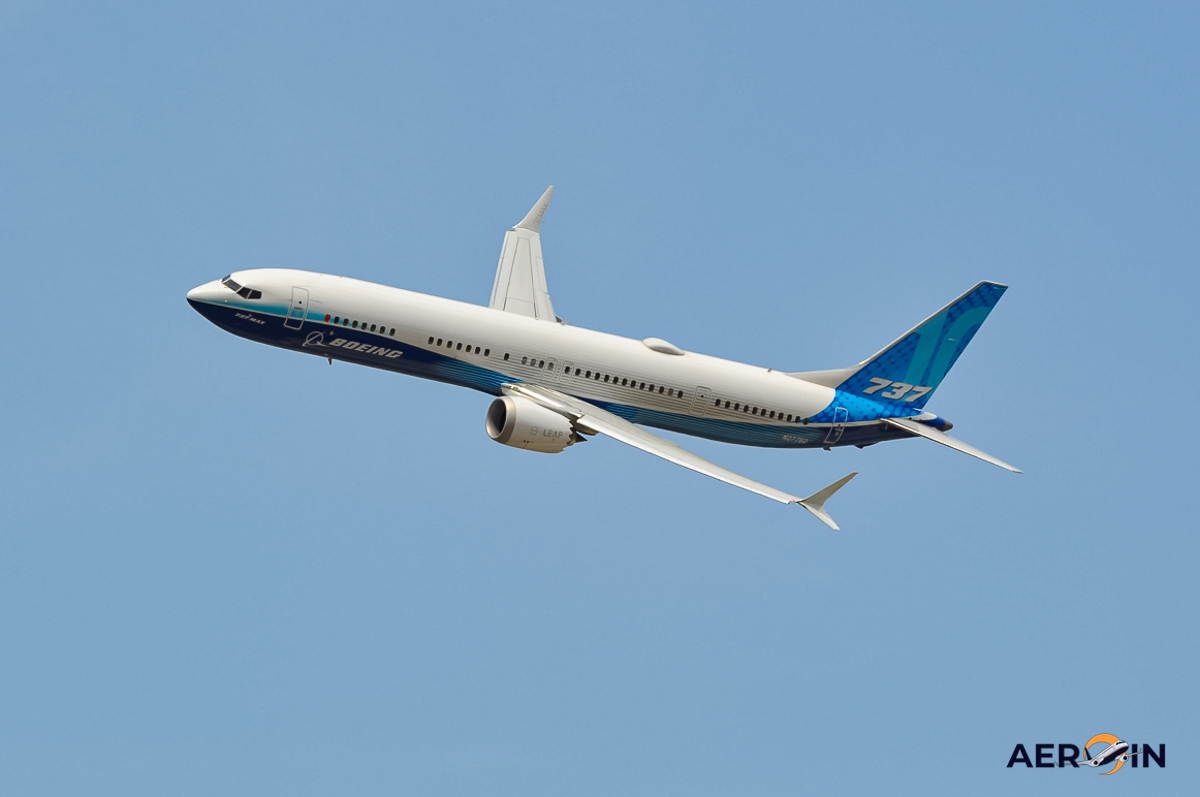 The lack of parts and components is a direct reflection of the pandemic and also the conflict in Ukraine, which distorted the global supply chain, with increased demand for certain products and import difficulties imposed by the closing of borders.

In the case of aerospace manufacturer Boeing, two drastic measures are being taken to mitigate these effects and keep deliveries on schedule. The first is to reduce the wing production of the 737, its flagship, while trying to increase its inventories.

An email sent to employees on the last day 3 talks about the breaks in some hours of the day in the production line of the wings of the jets to somehow maintain the flow in the face of a complete shutdown, according to reports FlightGlobal.

The company, since the beginning of July, has increased to 31 737 jets produced per month, but already stated that it would be difficult to maintain this number, either due to the lack of professionals (who are borrowed from other programs such as the 767, 777 and 787) and mainly due to problems with suppliers, which she has now faced.

Moving ahead on the production line, CFM LEAP engines have been delayed in arrival at the Renton, Washington plant, and this has forced Boeing to withdraw engines that are already installed on other aircraft but have not been delivered. still. Many of these aircraft would go to companies that went bankrupt or canceled orders amid the pandemic, but they could also come from companies under sanction, such as Russia’s Utair, which ordered 28 jets of the model.

According to the Leeham Analysis portal, Boeing decided not to leave many jets ready waiting for engines and, in order not to do that and maintain the pace of production and delivery, it has taken the engines of other stopped planes, unlike Airbus, which according to the portal would have at least three dozen A320neo jets parked waiting for the same engine used in the 737 MAX, the CFM LEAP.