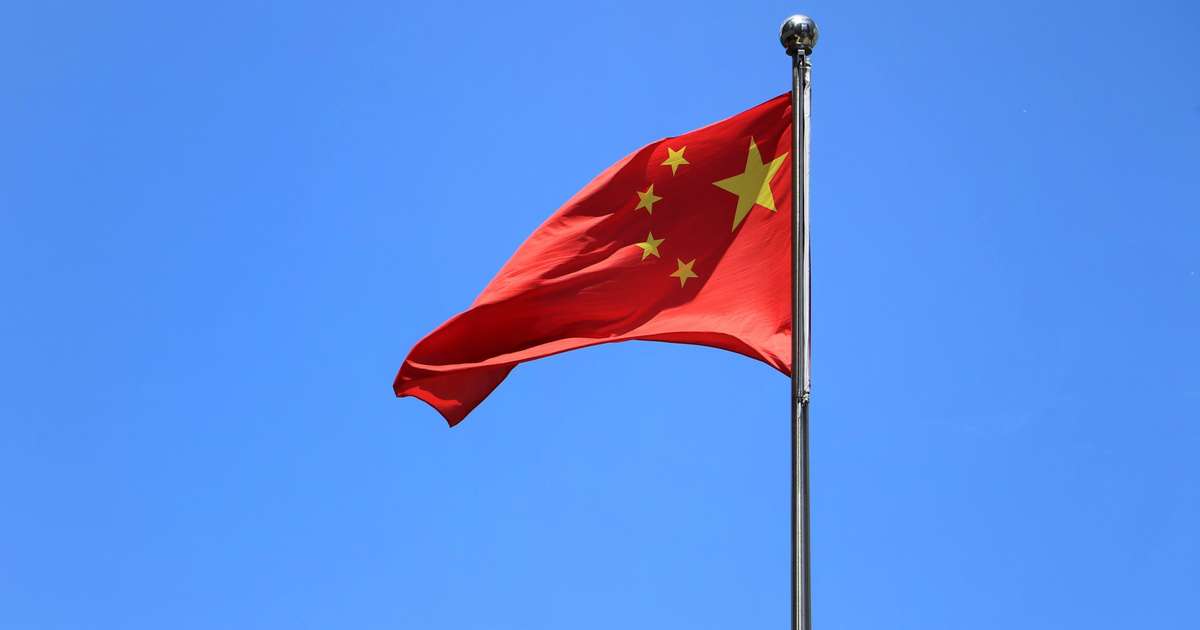 China sends troops to Russia amid tensions with US

The participation of China in joint exercises “It has nothing to do with the current international and regional situation,” the ministry said in a statement.

China’s Defense Ministry said its participation in the exercisess is part of a bilateral annual cooperation agreement underway with Russia. The last exercises of this kind took place in 2018, when China participated for the first time.

“The aim is to deepen practical and friendly cooperation with the armies of the participating countries, increase the level of strategic collaboration between participating parties and strengthen the ability to respond to various security threats,” the statement said.

Last month, Moscow announced plans to hold exercises in “Vostok” from Aug. 30 to Sept. 5, even as it wages a costly war in Ukraine. He also said at the time that some foreign forces would participate, without naming them.

Just before Russia’s February 24 invasion of Ukraine, Beijing and Moscow announced a “no-limits” partnership. Russia’s eastern military district includes part of Siberia and has its headquarters in Khabarovsk, near the Chinese border.

Russia and China vs. USA

The exercises come amid heightened tensions between Russia and China with the United States. Since the beginning of the war in Ukraine, China has shown increasing support for Russia, which has become the main ally of the Asian country. At the same time, Vladimir Putin became more dependent on the Chinese after the isolation imposed by the West.

According to international analyst Ishaan Tharoor of The Washington Post, “the autocratic leaders of China and Russia seem to be retreating further into the same corner.”

That’s because the “Russian invasion of Ukraine has made Russian President Vladimir Putin persona non grata across Europe and isolated the Kremlin from Western capitals, where governments have deployed a series of sweeping sanctions against Russia.”

Meanwhile, China under President Xi Jinping is hardly a global pariah. But its “escalation of military exercises around democratic Taiwan, its expanding naval presence across the Pacific and its relentless crackdowns in Hong Kong and Xinjiang are putting Beijing on a geopolitical collision course with the United States and its allies.”

This week Zhang Hanhui, the Chinese ambassador to Moscow, attacked the US for allegedly fanning the conflict in Ukraine. “As the initiator and main instigator of the Ukrainian crisis, the US government, while imposing unprecedented and extensive sanctions against Russia, continues to supply weapons and military equipment to Ukraine,” Zhang told Russian state news agency Tass. “Its ultimate goal is to exhaust and crush Russia with a protracted war and the club of sanctions.”

Earlier, Putin’s press secretary, Dmitri Peskov, had lashed out at Washington over US House Speaker Nancy Pelosi’s controversial visit to Taiwan. “It’s not a line designed to support freedom and democracy,” Peskov said. “This is pure provocation. It is necessary to call these maneuvers what they really are.”

The announcement comes amid one of the most tense moments between the United States and China in recent years.

Tensions began to escalate in June, when the Speaker of the US House of Representatives, Nancy Pelosi, paid a visit to Taiwan.

The Chinese government claims the island as part of its territory – while the local government, historically opposed to the Chinese Communist Party, which rules the country, wants independence.

Beijing considered the visit a provocation by the US, which maintains a policy of ambiguity towards the island – Washington does not recognize Taiwan as independent, but maintains relations with the local government.

Since then, Chinese military planes and ships have been carrying out constant military exercises around Taiwan and with numerous invasions of the island’s airspace.

Previous Cruzeiro: Lincoln regrets lack of streak at Flamengo and cites growth in Iniesta’s team | cruise
Next “I’m puzzled if this from Willian is true, revolting”; Backstage of Vítor Pereira’s conversation with Gavião da Fiel are leaked on the web 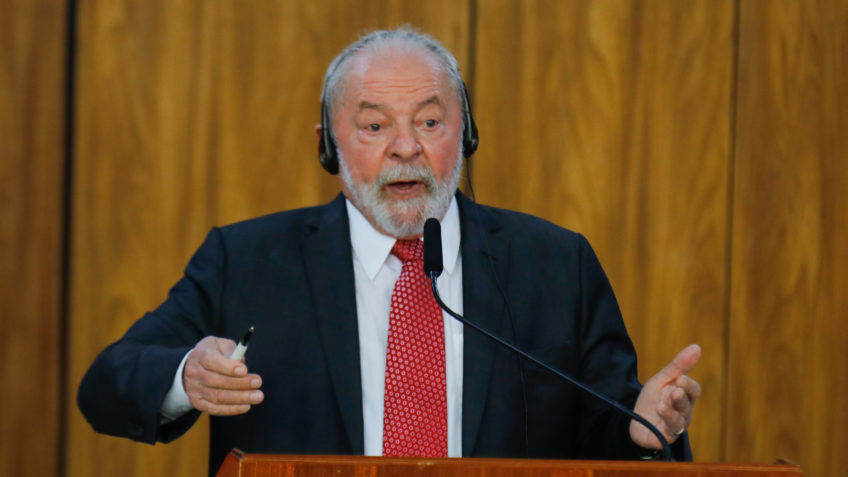