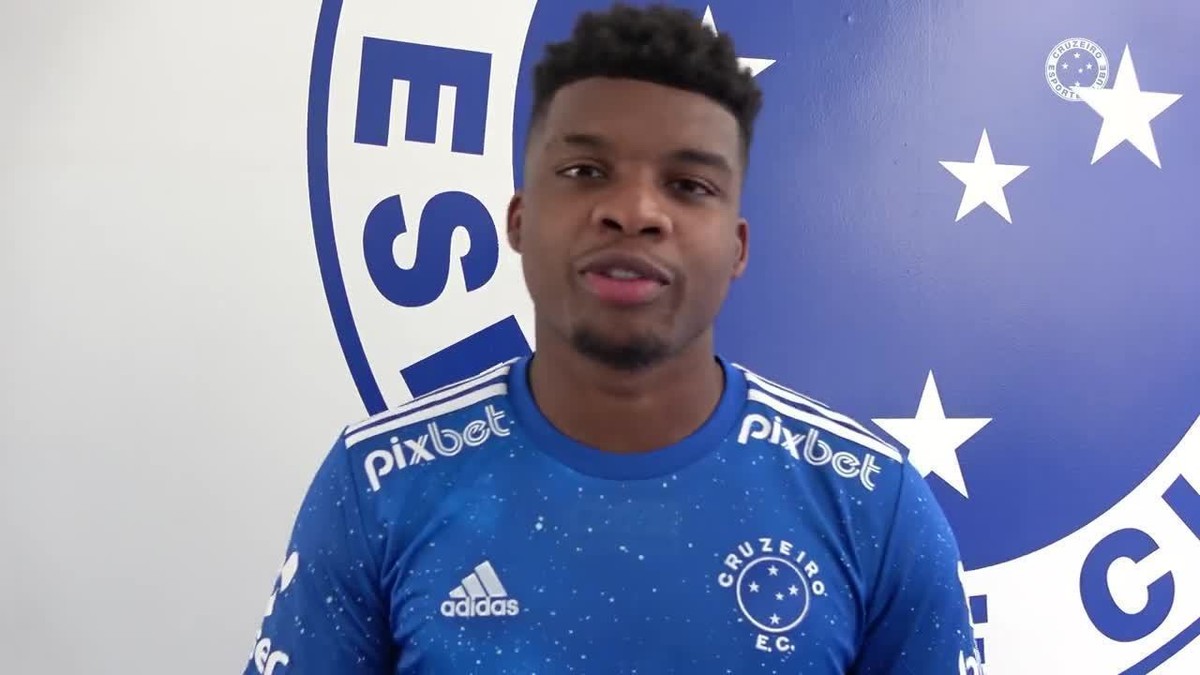 Striker Lincoln, 21, arrived at Cruzeiro with a great desire to show service. Saying more focused and mature, the boy talked about the expectation in the team and about the passage by Flamengo, club for which he was revealed. For Lincoln, the sequence that the Rio team lacked is the one he is looking for in the Minas Gerais team. 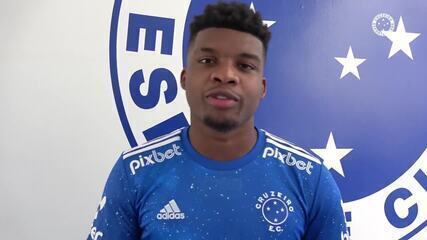 Lincoln made his professional debut at age 16 alongside Vini Jr. and emerged as a great promise from the base of Rubro-Negro. With a passage through the basic categories of the Brazilian team, he was traded to Vissel Kobe, from Japan. The Japanese club owns 75% of the rights, while Flamengo owns the rest..

Asked about his time in the East, Lincoln said that he learned a lot and that today he is a new person. The player said that at Flamengo he didn’t have a sequel after becoming professional and that being able to return to Brazil is a good challenge.

“It’s a good and pleasant challenge. I came to Cruzeiro very happy. I went up to professional at 16, I didn’t have a sequel, then I was traded and I learned many things. I’m very mature. (…) Coming back here is something very positive,” said Lincoln

Even without having the sequence he would like, the player was part of the squad of Flamengo champion of Libertadores and Brazilian of 2019. In the Club World Cup dispute, Lincoln was criticized for having missed a goal against Liverpool, in the final.

Faced with pressure from the fans and leaders, he was sold for three million dollars, a value considered low. Even with the troubled departure, the player considers the passage through the Rio de Janeiro club important.

“My time in Japan was very important, at Flamengo as well. And now I have a very good mind to look for what I didn’t have, which was a sequel”, he added.

One of the proofs of maturity, according to Lincoln, is the focused routine. The player revealed that, in addition to training at Toca da Raposa, he follows up with his own physical therapist, to maintain his rhythm and physical shape.

– I train at the club and I train with my physical therapist also at home. I usually train two periods. I’m very focused. In Japan I learned a lot, but in Brazil there are also excellent professionals, very qualified.

And as a result of the work, the boy considers that he is living the best moment of his career. At Cruzeiro, with sequence and determination, Lincoln hopes to achieve good goals and meet expectations.

– Now is my best moment, I’m very focused on what I want and need. I’m ready to play, the season in Japan is the same as the season in Brazil. I’m available and I want to play, I’ll do my best to help Cruzeiro get access and the title as well.

Previous Which MCU characters could be part of the team?
Next China sends troops to Russia amid tensions with US