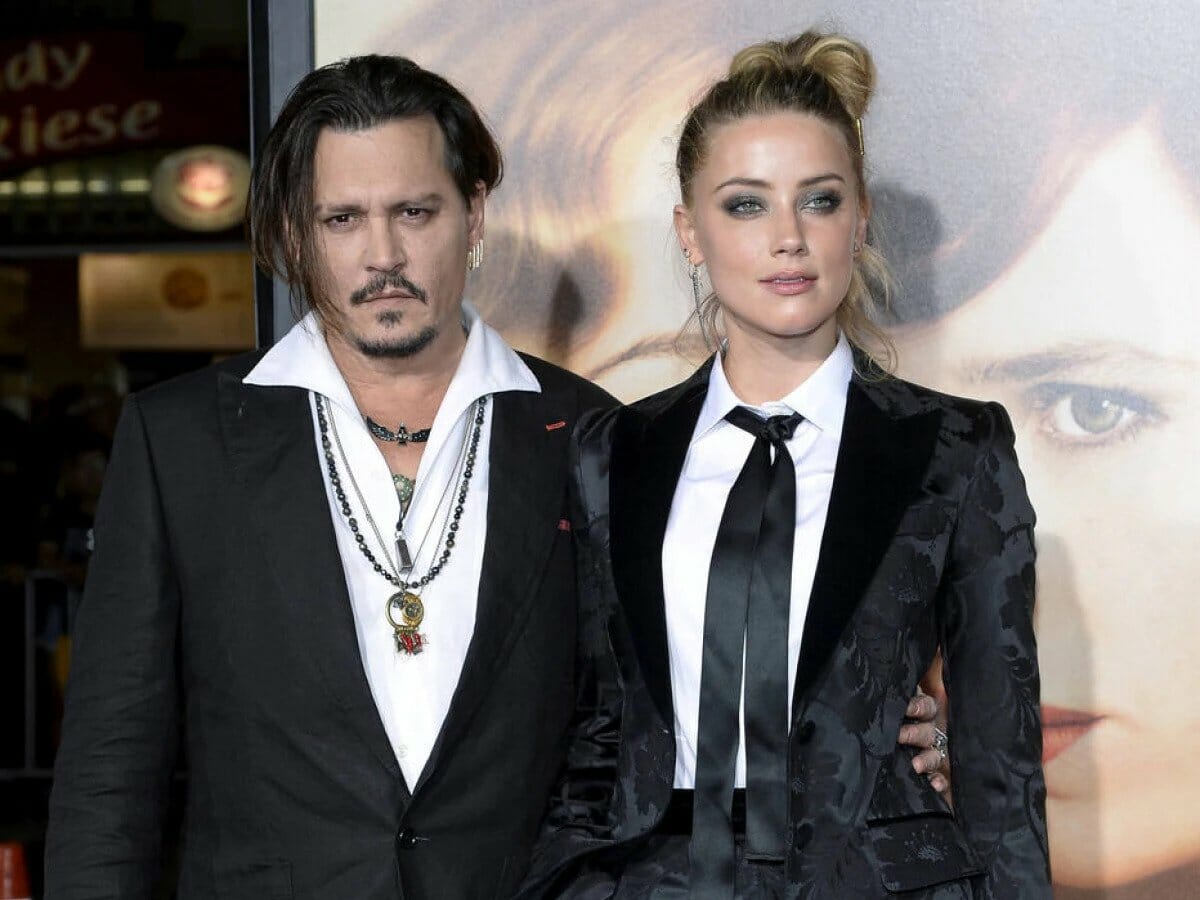 Does Amber Heard have a chance of turning the tables and beating Johnny Depp in court?

In June 2022, Amber Heard was defeated by Johnny Depp after a long and arduous legal battle. But this novel is far from over. Recently, the actress hired a new legal team to appeal to the Court – and possibly reverse the verdict. But after all: Does Heart have a real chance of turning the tables?

In recent weeks, public opinion on the Depp v. Heard has gone through major changes. During the trial, the internet supported — almost unreservedly — Johnny Depp’s perspective.

However, after the verdict was confirmed (and the case was reflected in the treatment of victims of violence), many people also began to see Amber Heard’s side. But while it is important, public opinion, by itself, does not reverse court decisions.

Thus, Amber Heard decided to hire a new legal team. We explain below everything you need to know about the actress’s turnaround and her chances at a retrial; check out.

Recently, several celebrities who enjoyed the victory of Johnny Depp in the case against Amber Heard, removed the likes of the post of celebration.

Among these celebrities are actresses Bella Hadid and Halle Bailey, as well as Amanda Knox – the subject of an interesting true crime documentary on Netflix.

The continuous broadcast of the trial on TV, described as “the legal equivalent of Round 6”, was essential to building public opinion on the case.

While Hollywood largely supported Johnny Depp, Amber Heard was forced to deal with name-calling, attacks and debauchery on social media.

But after all: what is behind this change in the opinion of celebrities (and the general public)? According to an article in the British newspaper The Guardian, more than 6,000 pages of court documents had their secrecy broken.

These documents, unsurprisingly, contain a lot of “uncomfortable” information about Johnny Depp.

One such piece of information reveals that Depp’s legal team tried to submit nudes of Amber Heard as evidence of the actress’ past as an “exotic dancer”.

“They also serve as a perfect example that if a woman doesn’t lead a perfectly chaste existence, the world will find a way to characterize her as a ‘bitch’ and hold her responsible for everything that has happened,” analyzes The Guardian.

The documents in question also detail the physical violence (allegedly) committed by Depp, the legal team’s efforts to implicate Heard in the death of a friend who died in a car accident, and disturbing messages between Depp and Marilyn Manson – who was accused of rape. more than 15 women.

The new lawyers will have the job of trying to reverse the decision that favored Depp, and awarded a victory in the defamation case brought against Heard.

Amber Heard’s intention is to overturn the $10.4 million fine, which was decided by a Virginia jury after six weeks of trial.

In an official statement, Amber Heard’s new lawyers said they were “confident” in the chances of reversing the judgment.

“We are confident that the appellate court will apply the law correctly, without deference to popularity, reverse the judgment against Ms. Heard and will reaffirm the fundamental principles of Freedom of Expression”, said the magistrates.

A source close to Amber Heard told an American website that the actress is optimistic about the twists and turns of the case.

“A different jury calls for a different defense, particularly now that new evidence is coming to light,” commented the anonymous source.

The appeal of Amber Heard, the Mera of Aquaman, still does not have a date to be judged.

Previous A month creating AI images in DALL-E 2
Next Jorginho defends Cuca and detonates Abel Ferreira’s stance: ‘If I were Brazilian, I would be called a coward’