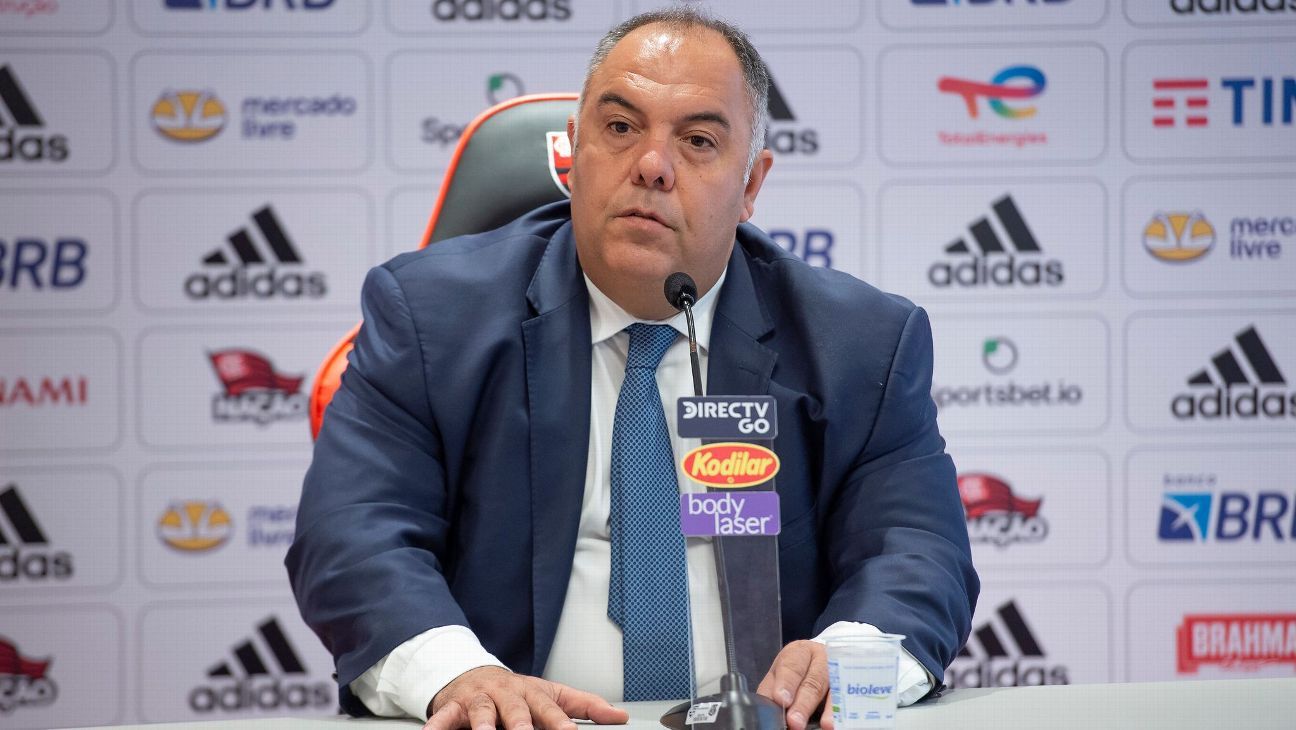 After the end of the window, Rubro-Negro’s football vice made an assessment of the club’s movements in the period

O Flamengo ended the transfer window with many signings to strengthen the team for the rest of the season. Two names, however, ended up being left out of the list of new names in the red-black locker room.

In an exclusive interview with ESPNthe vice president of football for Rubro-Negro, Marcos Braz, talked about the attempts by Oscar and Wallace, revealing that both should be moves with new attempts in the future.

“Regarding the Oscars ‘right now’. I think any player, not just him, but Wallace, had the understanding that it would be gratifying for him to be here, both he and Oscar are forward situations. This happened with Rafinha, who we tried in January and brought back at the end of the year”, he said.

“With Cebolinha itself, which we tried at the beginning of the year, when we were going to go after him, we had a problem with the Central Bank, there was an unpredictability of the financial issue. I think they are two players who made it clear that they would like to play for Flamengo, just as Flamengo made it clear that they would like to have both of them here. And I couldn’t miss this opportunity to say, I think it’s unfair to talk about the future market when we brought Vidal, Cebolinha and all the names I mentioned”, he added.

Braz also made an assessment of the club’s movements in the window, citing the way in which FIFA’s release was used for players playing in Russia and Ukraine. “It’s not a nice thing to talk about, but the war, Flamengo knew how to use the scenario”.

“We didn’t go after any player, but when the player activated the FIFA device, then, yes, Flamengo made itself available to receive that player. I think Flamengo made an excellent window, I hope it will be awarded the titles, which is the most important. What matters to everyone is when the ball enters and we have the titles”, he concluded.

Previous “Genesis Is Literally And Totally Scientific,” Scientist Says Of Biblical Account
Next Trump’s New Target for November US Elections