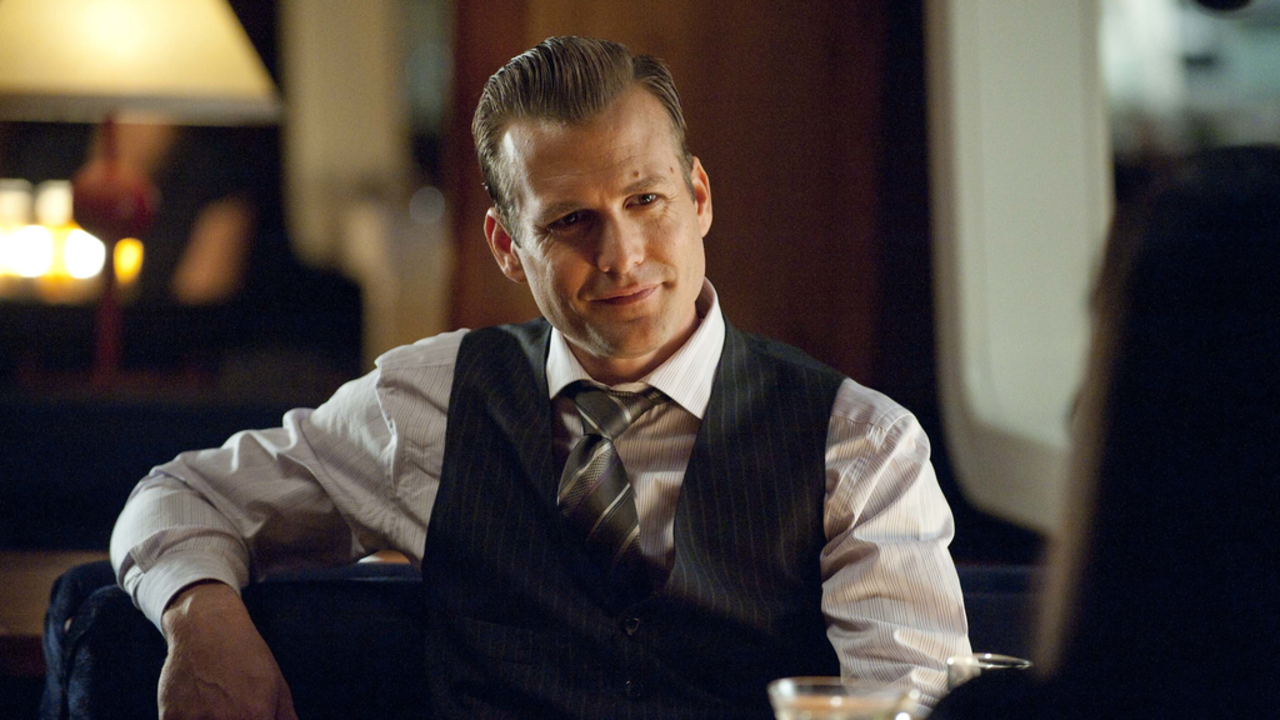 The actor is known for the role of Harvey Specter

when we talk about Gabriel Machtthen comes to mind the hit series suitsin which the actor played the lawyer Harvey Specter.

But his TV and film career started long before that! Gabriel already showed his talent since he was little, having been nominated for the Best Young Actor award at the age of eight, for his role in the film Why Would I Lie?.

After that, he participated in several TV shows and movies, including starring in some of them. So if you’ve watched all of suits and still want to see a little more of the actor, here are some movie tips to marathon.

When a talented CIA agent is killed during an operation, the agency recruits his twin brother. The problem is that he doesn’t have the slightest knack for the job. An experienced agent teaches you how to talk, walk and act like a member of the organization. Gabriel Macht plays the supporting role of Agent Seale.

Where to watch: via streaming on Star Plus.

A brilliant young CIA intern receives a request from his mentor to help her find an insider at the agency. The suspense builds and among so many twists there are only two things he can count on: not trusting anyone and nothing is what it seems. Gabriel Macht plays Zack, the “rival” of the protagonist, played by Colin Farrell.

Where to watch: via streaming on Star Plus.

Denny Colt (Gabriel Macht) was one of Central City’s best cops until a gangster’s bullet ended his life. Now fate has brought him back from the beyond as The Spirit, a masked hero who must stop the evil The Octopus from destroying the city he loves so much. The film is based on the comic book series by Will Eisner. The cast includes Samuel L. Jackson, Scarlett Johansson, Eva Mendes.

Where to watch: via streaming on Lookie or renting from Claro Video, iTunes, Google Play and Microsoft Store.

When a body is discovered at the Amundsen-Scott Research Station in Antarctica, police officer Carrie Stetko (Kate Beckinsale) and UN Special Agent Robert Pryce (Gabriel Macht) must race against time to unravel the mystery. The last plane of the season will leave in 24 hours, and they could be stuck in the ice over the winter as darkness approaches.

Where to watch: via streaming on HBO Max or renting from Google Play, Amazon Video, Microsoft Store and iTunes.

Where to watch: renting from the Microsoft Store.

Maggie (Anne Hathaway) is a seductive free spirit who won’t let anyone – or anything – tie her down. Jamie (Jake Gyllenhaal) is her perfect match: a pharmaceutical rep whose charm brings him success in both business and with women. But the evolution of their romance – which should, in theory, be just casual – takes them both by surprise. It seems they find themselves under the influence of the most addictive drug of all: love. Gabriel Macht plays Jamie’s rival in business.

Where to watch: via streaming on Netflix, Prime Video, Star Plus and HBO Max.

A pregnant woman begins to fear for both her sanity and the safety of her unborn child when she begins to be haunted by a ghost. Is she really in contact with a supernatural entity, or is it all just in her mind? In the plot, Gabriel Macht plays Detective Williams.

Where to watch: via streaming on Pluto TV.

Previous Registered, won at least R$ 20.00? See how the apps that guarantee to pay via Pix work
Next Adilson Batista criticizes refereeing in Londrina games: “I don’t know if it’s because we’re close to Vasco” | london