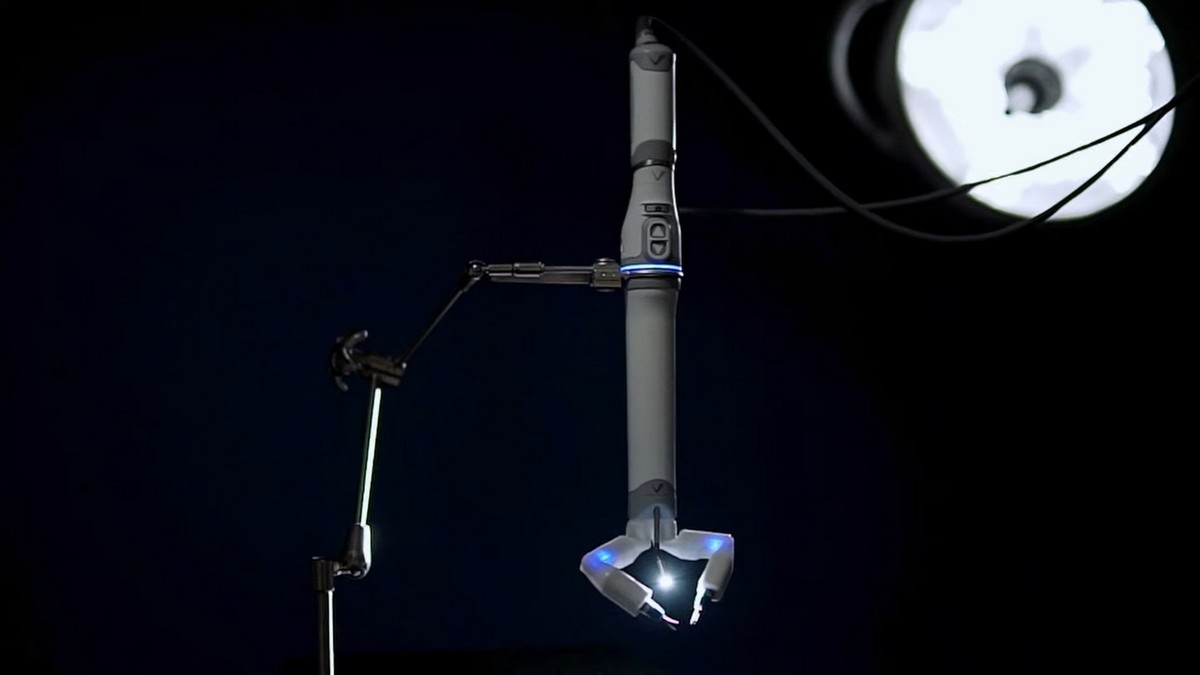 NASA will take a robot surgeon to the International Space Station (ISS). International Space Station). THE MIRA (Miniaturized In-vivo Robotic Assistant) will leave Earth in 2024, and will be tested on its ability to perform medical procedures in space. If the results are positive, the miniaturized robotic-assisted surgery platform will be sent to missions to the Moon and Mars, which are considerably farther from Earth’s orbit than the ISS.

The robot surgeon is the brainchild of University of Nebraska-Lincoln engineering professor Shane Farritor, who has worked on other US space agency projects.

🔎 Five ‘secret’ Bluetooth functions that not many people know about

NASA will take a robot surgeon to space in 2024 – Photo: Disclosure / UNL

📝 What are the most curious robots today? Comment on the TechTudo Forum

Robotic-assisted surgery technology has been around on Earth for some time. Here, robots allow doctors to operate on people from a distance, even in places where there is no surgical position available. With this, NASA can locate a professional specialized in any area of ​​medicine to operate astronauts in space.

MIRA has an extra advantage: it can operate autonomously, albeit with limitations, for now. This means that procedures on Mars or the Moon may not require a human professional. In tests on the ISS, two years from now, the robot will perform procedures such as cutting taut rubber bands and sliding metal rings along a wire without being guided by anyone.

Another positive point of the robot produced by Virtual Incision, a company created by Farritor in 2006, is that its instruments can be inserted through small incisions. This provides less invasive surgeries with better chances of recovery. There is also the advantage that it weighs less than 1 kg, which means that it has no significant impact on the cost of the mission.

Over the next year, Farritor and his team will work to prepare MIRA for the NASA-led mission. The engineer’s expectation is that the robot will be able to operate completely autonomously in the window between 50 and 100 years from now.

In the video below, see five tips to gain more space on your cell phone 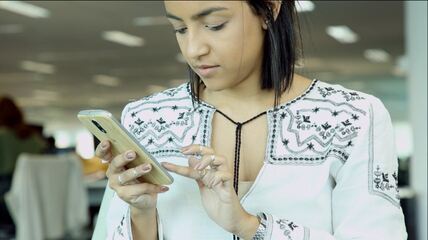 Android: five tips to gain more space on your phone

Previous CBF breaks up seven more rounds of the Brazilian Series A; check match dates and times | Brazilian series a
Next Iraq’s ‘Garden of Eden’ turns to desert after years of drought