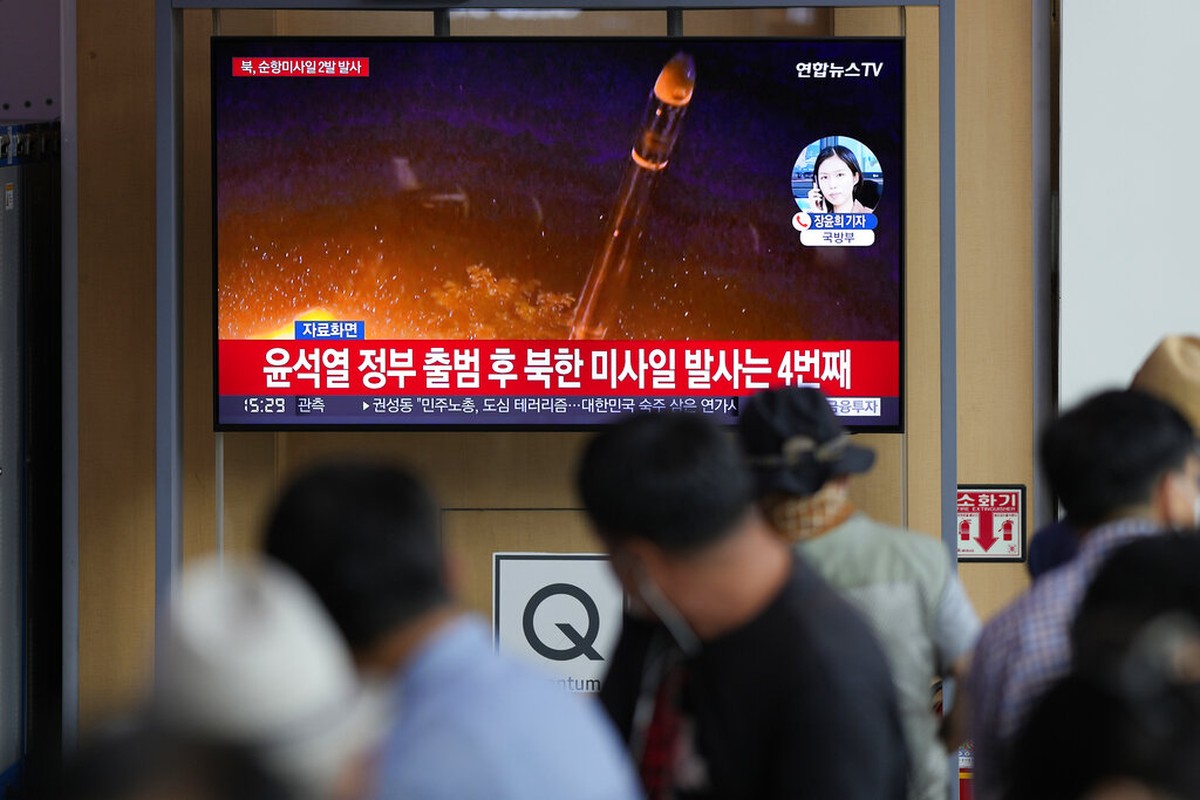 There are still no details on the range or altitude of the projectiles.

The launches came as South Korea and the United States began preparations for a period of military training that will take place between August 22 and September 1.

The two allies have scaled back joint military exercises in recent years because of COVID-19 and to ease tensions with the North, which has accused the exercises of being a rehearsal for an invasion.

Meanwhile, the Pentagon said Tuesday that the US, South Korea and Japan participated in a ballistic missile defense exercise off the coast of Hawaii last week — the first such exercises since 2017, when relations between Seoul and Tokyo hit their lowest level in years.

Pyongyang has gone through a brief period of fighting the Covid-19 pandemic in recent months and it is believed that because of this the launches of these tests have been postponed, resuming now as the country declared victory in the fight against the virus during the last week.

South Korea’s new president Yoon Suk Yeol during an event in Seoul on May 10, 2022 — Photo: Lee Jin-man/Pool via REUTERS

South Korean President Yoon Suk-yeol said on Wednesday he was willing to provide economic aid to North Korea if it ended its development of nuclear weapons and began denuclearization.