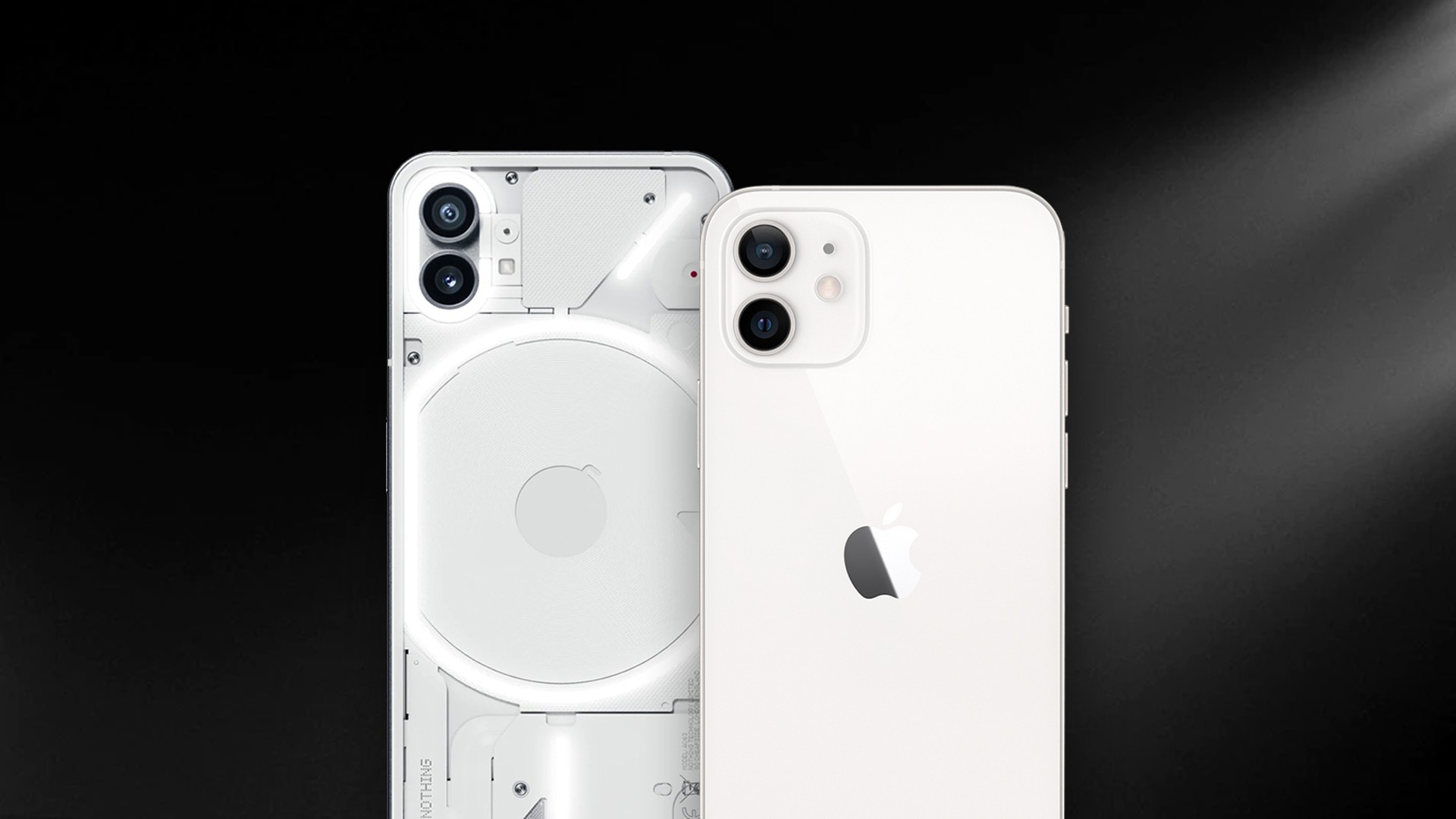 Carl Pei, founder and CEO of Nothing, seems to be aware that Lenovo has just launched new wireless headphones with a transparent design reminiscent of the Nothing Ear 1. On Wednesday morning (17), the entrepreneur published the images of rival accessories on his Twitter and teased: “Beautiful headphones, Lenovo”.

Lenovo ThinkPlus is a new pair of headphones truly wireless arriving in a transparent case that resembles acrylic material. The accessories have well-defined shapes that are reminiscent of the Nothing Ear 1 look.

While some fans agreed with Carl Pei’s “pins” several people reacted negatively and signaled that Nothing is not a great example in this regard. Users posted images comparing the Nothing Phone 1 — popular due to its “quirky” look — to the iPhone 12, showing the cellphone similarities.

Nothing Ear 1 doesn’t have a unique design either, according to netizens. Some even published images that compare the London-based brand headphones to the “Ghost Edition” versions of the JBL Tune 225TWS, which have a transparent charging case.

You copied JBL for starters pic.twitter.com/7iiwtU5Mw5

Just before the Phone 1 presentation event, Carl Pei said that Nothing would be “the best alternative to Apple” in the Android world, and the brand really stands out for its unconventional language, but certain choices still leave the public with a great question mark over the head, such as the absence of the charger in the box.

Nothing is mysterious about the launch of new products, but the expectation is that its next bet is the Ear 1 Stick, a simpler and more affordable version of its headset that should bring IP54 certification and Bluetooth 5.2. 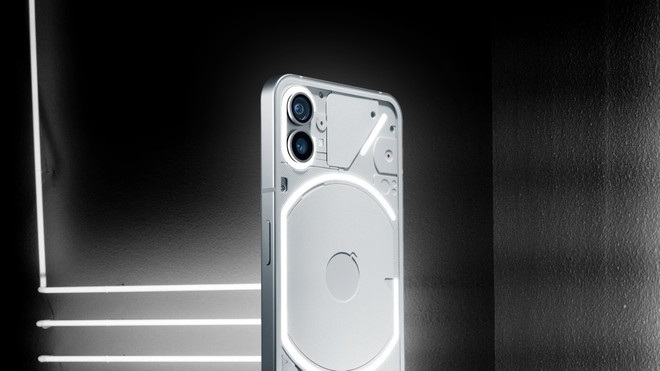