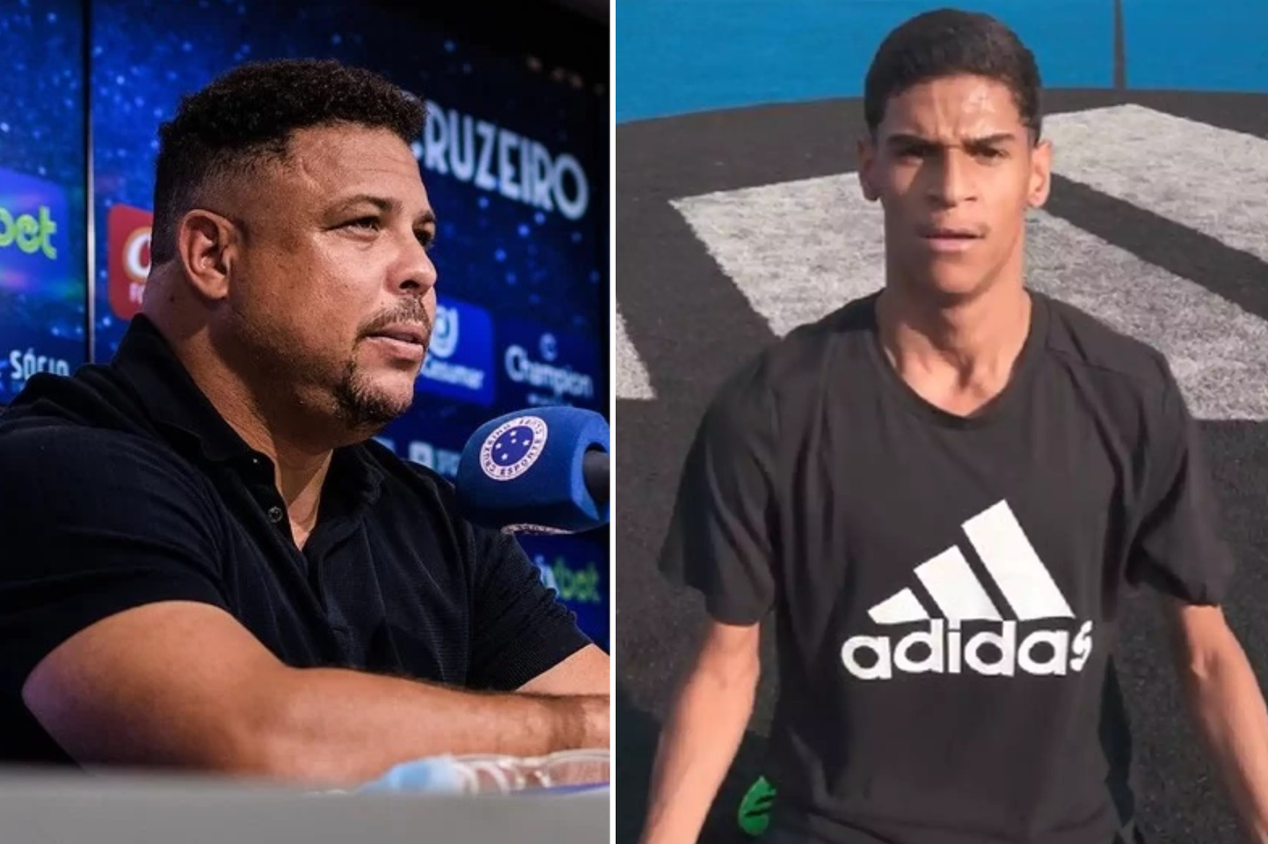 Pedreiro’s Glove can help Cruzeiro after meeting with Ronaldo

Fever on social media, influencer Luva de Pedreiro had a special meeting last Sunday (14) with former player Ronaldo Fenômeno. The youngster was welcomed to watch a game by Valladolid, a team owned by the national team’s iconic striker. Given the wide repercussion and success of the influencer, Ronaldo has already decided that he will invite Iran, and this can indirectly help him on Cruzeiro.

In one of his traditional lives on Twitch, Ronaldo praised Luva de Pedreiro talking about the meeting and said that he will soon invite him to watch a Cruzeiro game at Mineirão. The Phenomenon parallel initiative ends up “surfing” the influencer’s wave of success, and helps the celestial team to leverage brands in Raposa, reaching a more specific audience, that of social networks.

Aware of the importance of the web audience, Ronaldo has strengthened ties with the new content consumer audience, thus expanding the way he communicates with the fans. Cruzeiro, in turn, takes advantage of the momentum and brings in new partners.

“Let’s take him to see Cruzeiro. See a cool game and take it. He is very humble, very good people. It was very nice that he came to visit, watch the game with us. It’s pure charisma. Everyone looks at him and wants to hug, talk. It’s that way of his own. I enjoyed it too much, very angry energy”, said the Phenomenon.

The publication of the meeting between Ronaldo and Luva de Pedreiro alone, posted on the profile of both, generated more than 12 million views, 1.8 million likes and 23 thousand comments, thus denoting the influencer’s success. On the rise in social networks, Iran Ferreira has already accumulated almost 19 million followers on Instagram alone and is close to reaching the Phenomenon, which accounts for 23.5 million.

That’s why I don’t care about the mean comments, no criticism, no meanness enters here… Because what matters is seeing my father and mother happy! Thank you for doing this for my Dad❤️ @Ronaldo His joy is mine 🙏🏻 RECEBAAAAAAA pic.twitter.com/iNGZWX8ez0