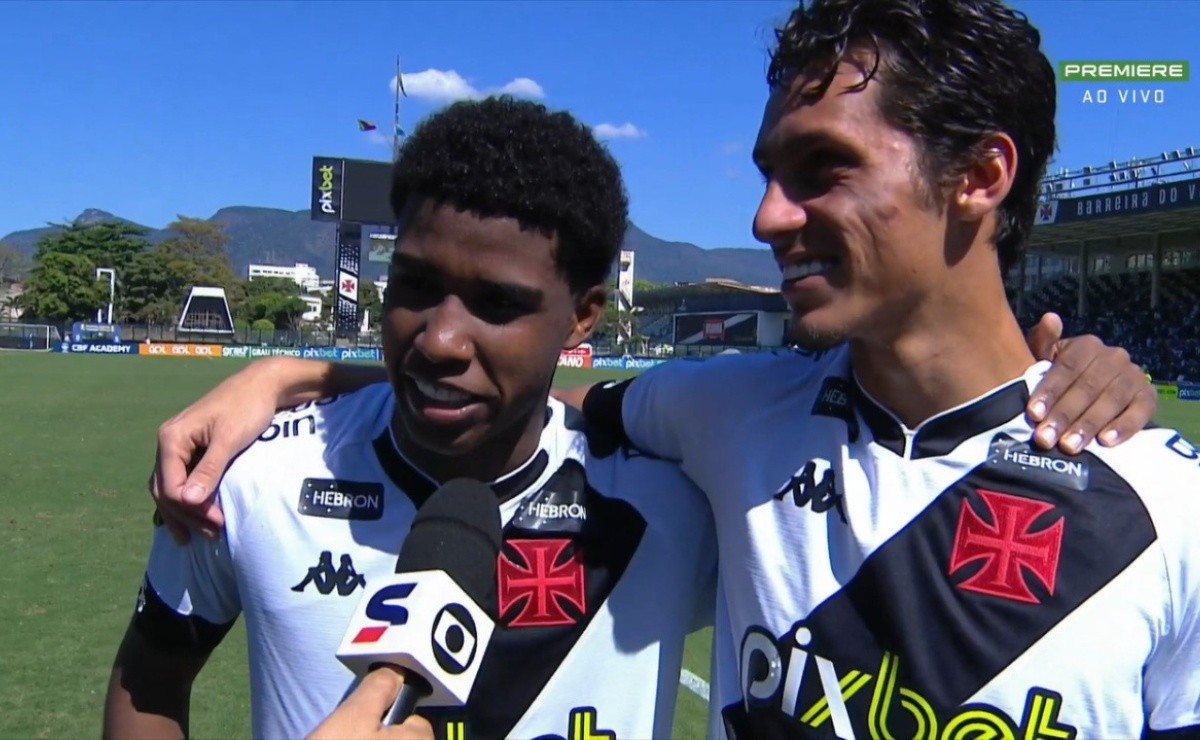 “Salary is R$ 10 thousand”; Mengão is on the lookout to ‘snatch’ prodigy from rival and staff likes the figures

The fine for Brazilian football is around R$ 14 million, a value considered below the current market.

Two guys from Vasco da Gama have been making the rounds lately: Marlon Gomes and Andrey Santos. The first scored a goal recently, which was the first of his career. The midfielder is already consolidated in the Cruz-Maltino starting lineup and has the renewal well underway after Barcelona’s interest knocked at the door.

Flamengo has also been responsible for starring great revelations in world football. In recent years, stars such as Lucas Paquetá, Vinícius Júnior, among others, have left the fields of Ninho do Urubu to shine in Europe. In addition to revealing, the CRF likes to cut and is keeping an eye on a rival situation.

This Wednesday (17), globoesporte.com brought updates on who Mengão is watching and how the Club is doing at the moment: “(Flamengo) Sees the situation carefully to avoid conflicts with the rival, but the good relationship with Giuliano Bertolucci paved the way for consultation. The businessman, who manages Andrey’s career, has had a good relationship with the red-black leaders since the beginning of Rodolfo Landim’s administration”, highlights.

THE 18-year-old fine for Brazilian football is R$14 million. For abroad, the figures increase to 30 million euros (around R$ 158.4 million at the current price). In addition to the value to trade in Brazil being considered below that practiced today, the athlete’s salary is R$ 10 thousand.

With the arrival of 777 Partners permanently in Rio de Janeiro, the trend is for the number 8 to renew for another five seasons. The increase in monthly salaries will be 18x, reaching R$ 180 thousand. On the other hand, according to GE, the staff also sees the Mais Querido side as being financially attractive, although there is nothing official going on behind the scenes.