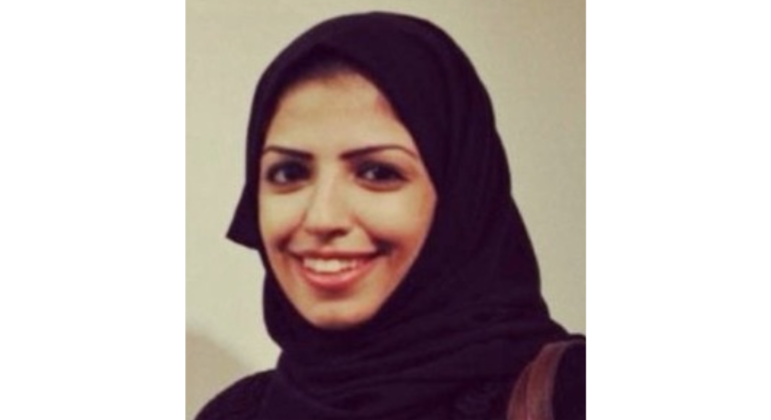 Salma al-Shehab, a 34-year-old Saudi student at the University of Leeds, UK, returned to her country for the holidays, but was sentenced to 34 years in prison for having a Twitter profile and following pro-democracy activists.

The case resumes the campaign of repression by Saudi Arabia’s Crown Prince Mohammed bin Salman, who attacked Twitter users, despite having a large indirect stake in the company from the country’s Public Investment Fund.

A mother of two young children, Shehab was initially sentenced to three years in prison, but an appeals court upped the sentence on Monday.

She is accused of causing “public unrest and destabilizing civil and national security” and is also banned from travel for 34 years. According to the British newspaper The Guardian, Shehab can still seek a new appeal in the case.


The young Saudi is not an activist leader and has few followers on her social media. She even retweeted posts by dissidents calling for the release of political prisoners in Saudi Arabia, and also supported Loujain al-Hathloul, a feminist leader who was arrested for fighting for women’s right to drive in the country.

A source following the case told The Guardian that Shehab was once held in solitary confinement. Twitter has not yet officially positioned itself on the case.