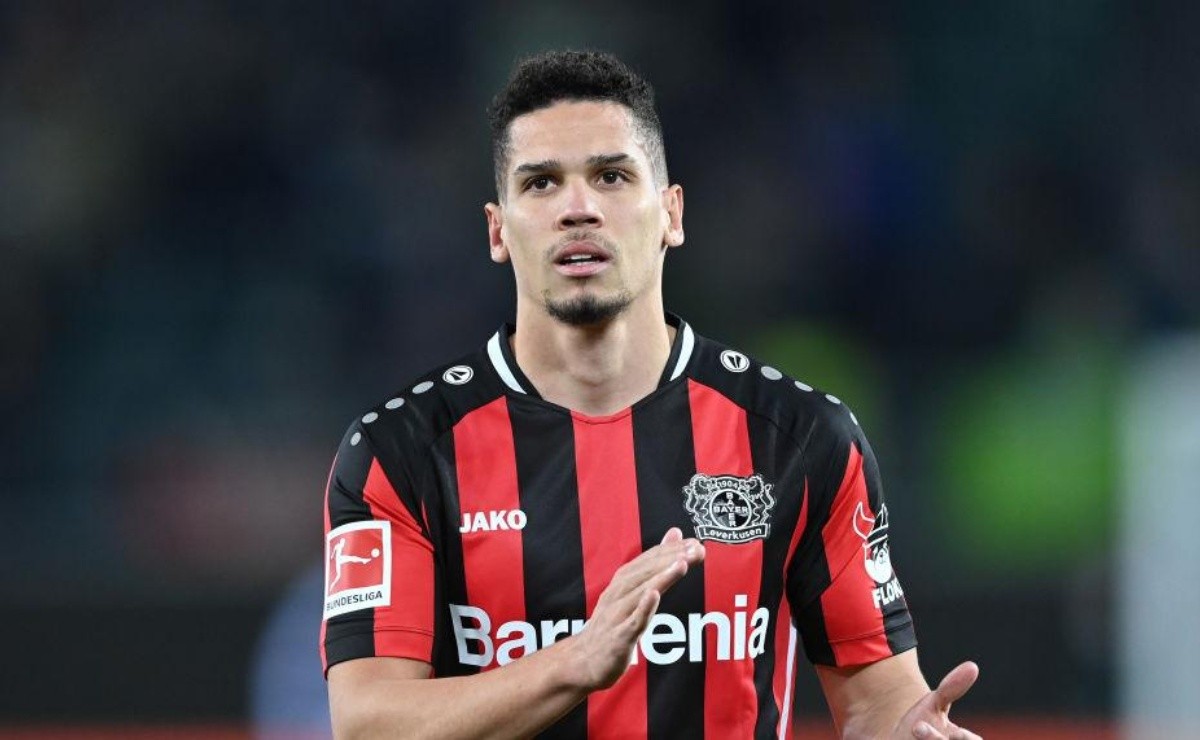 Palmeiras closed the transfer window with 3 reinforcements for Abel Ferreira: forwards Flaco López and Merentiel, and also midfielder Bruno Tabata, presenting at the beginning of last week. On the other hand, Verdão definitively sold forward Gabriel Veron to Porto, from Portugal, and Cria da Academia Yan Matheus, who was sold to Yokohama Marinors, from Japan. In addition to these moves, Anderson Barros and Leila Pereira tried to bring one more athlete to Verdão: Paulinho.

With a contract until the end of next year with Bayer Leverkusen, Paulinho caught the attention of the Palmeirense board when the striker gave an interview to the newspaper O Globo stating that he no longer had the mood to stay in the German team and that he would like to breathe new air.. “For me, my future is already decided. The club already knows that I don’t want to stay for the next season. They are well informed, and we are finalizing the bureaucratic part regarding the contract in order to leave. I don’t rule out (returning to Brazil). There’s Brazil and there’s Europe. We know that today the level of Brazilian football is very good, unlike a few years ago”, pondered.

The striker is within the requirements imposed by the Palmeirense board to hire a player. Young, with potential and high resale value. However, due to a major cash flow problem, which made the present Leila Pereira anticipate some revenues for next year, Anderson Barros made it clear to Paulinho’s businessmen that he would only do the deal if the professional terminated with Bayer and became free on the market.

Paulinho was even in negotiations to leave the German club this weekend, however, he chose to stay at the Bayer team until the end of his contract. This Tuesday (16), the player used his twitter to say that he will give his best until the last day of his relationship with Bayer Leverkusen. “I stay! I will fulfill my contract. I remain firm and strong with Bayer and willing to help as I have always been since I arrived”said Paulinho.

For the Paulinho sector, Abel Ferreira has Rony, Dudu, Breno Lopes, Wesley, Giovanni and Bruno Tabata, who despite being a creation midfielder can play on the sides of the field.

Previous With Soteldo on the rise, Santos wins training game against the under-20 team
Next Vélez asks to postpone the game and can have considerable rest before facing Flamengo