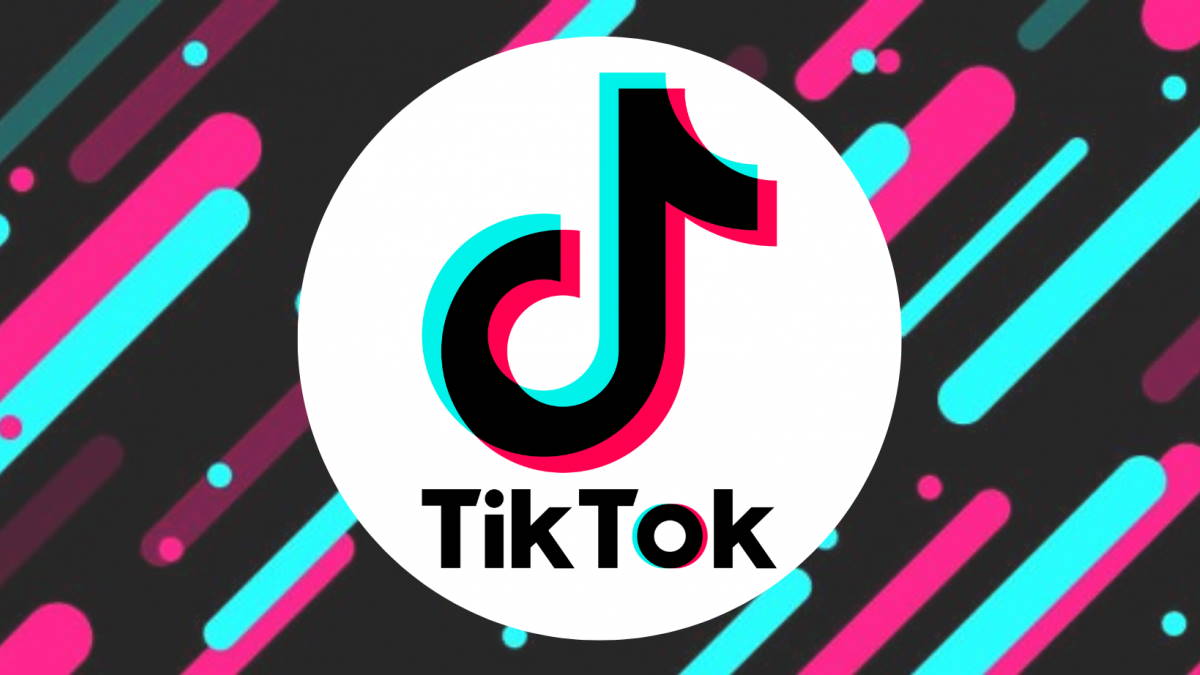 TikTok has already added a new effect that aims to turn a text or phrase into an image. The feature uses Artificial Intelligence (AI) for this, and is a novelty that has already started to reach many users on the video network.

The novelty comes to TikTok as a more basic version compared to other existing AI resources that have the same theme, as it offers images that are not realistic and accurate. However, it can be fun.

Facebook changed its feed to look like TikTok
TikTok now has simultaneous translation into 9 languages, including Portuguese

The new effect is called “AI Greenscreen” and it works very simply for the user. Just type a phrase or text and it will create an image depending on what was typed. The end result can be used as a background for creating videos on the platform.

Nowadays it is possible to find other programs with similar functions, such as Google’s Imagen, or Meta’s Make-a-Scene, and even OpenAI’s Dall-E. However, the TikTok tool is much simpler when compared to these, as it does not bring up images that look like paintings or accurate.

They have a more abstract and far less realistic feel. The platform revealed that it has plans to update it, but it can hardly be compared to the solutions mentioned above, as they are more advanced.

One of the major concerns of tools like this is their limitations in relation to inappropriate images that can be formed depending on the text. This was a point that drew attention, as TikTok has already released the new effect without any kind of limitation for those who could use it.

However, according to tests done by The Verge, this doesn’t seem to be, in fact, a problem. This is because the images are so abstract that even placing texts to show nude images, for example, the results shown are neither explicit nor inappropriate to the point of causing concern. 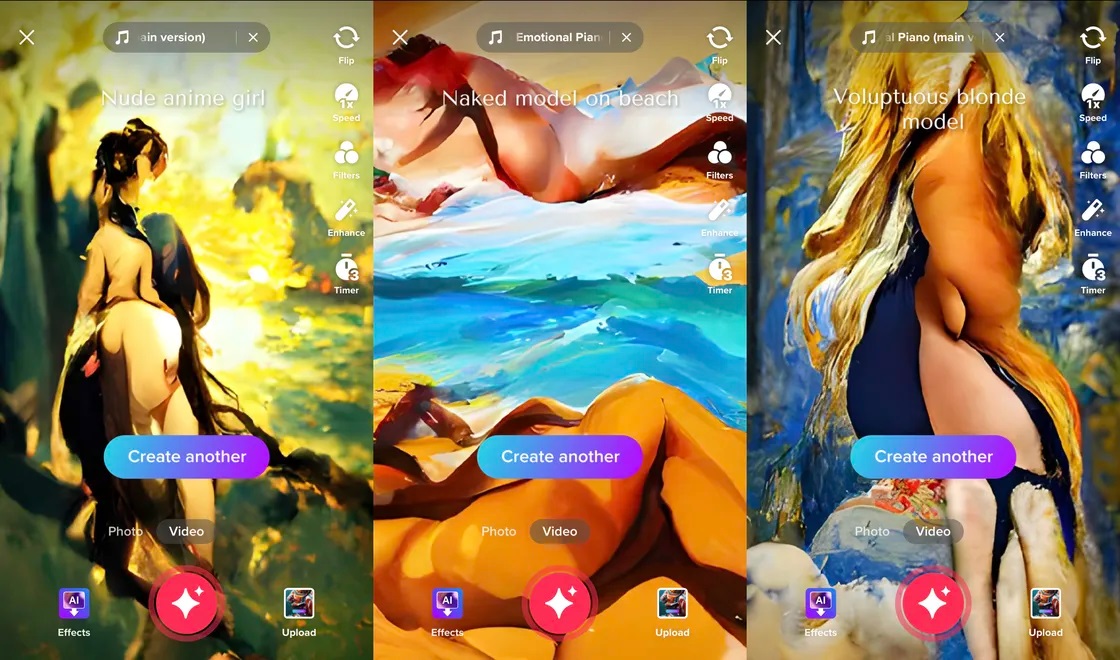 In fact, the fact that the tool is not so accurate and reveals such abstract images may have been purposeful thinking about this type of future problem. 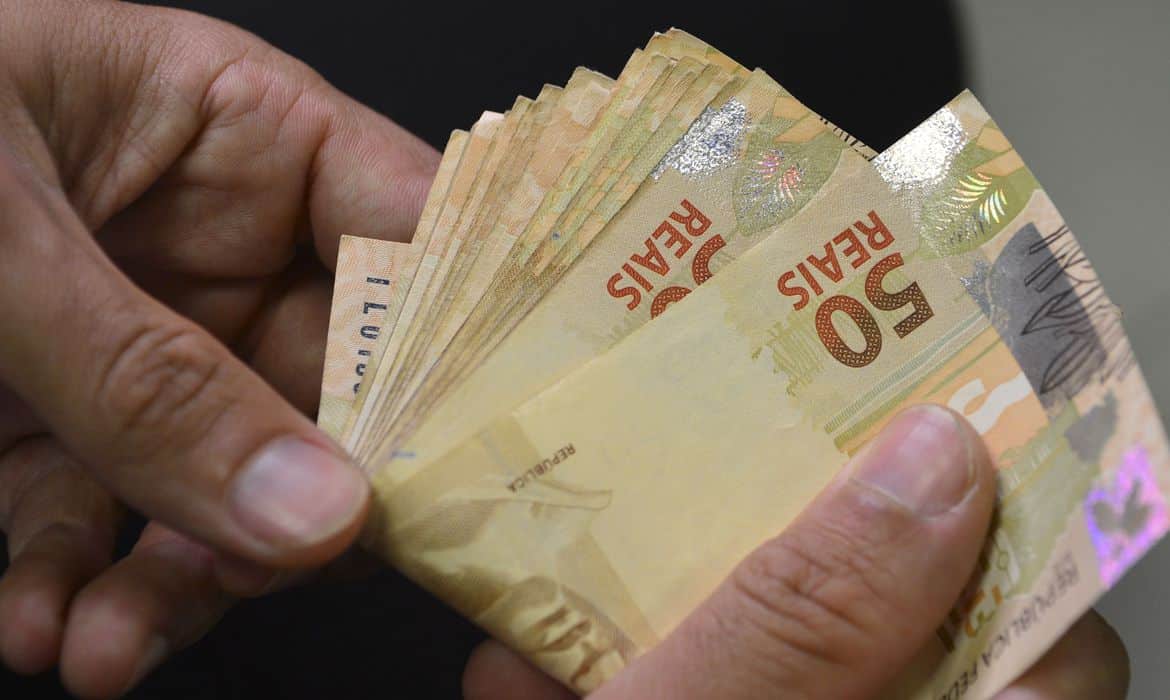 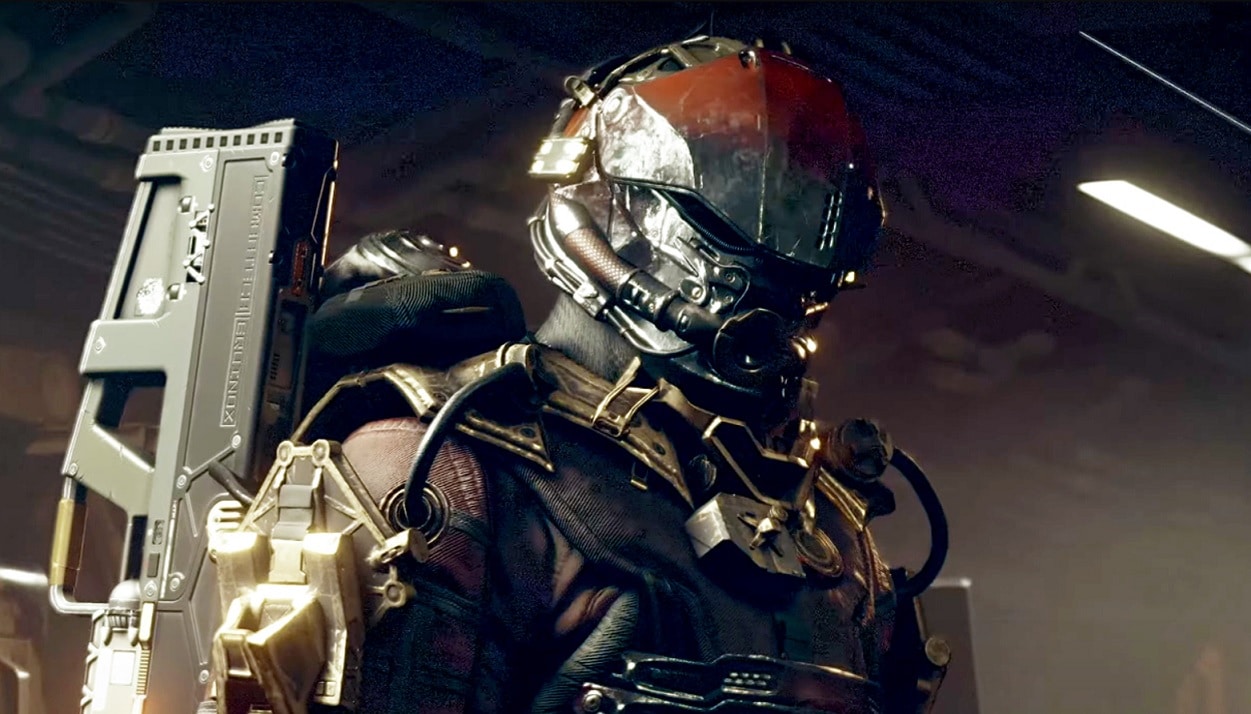