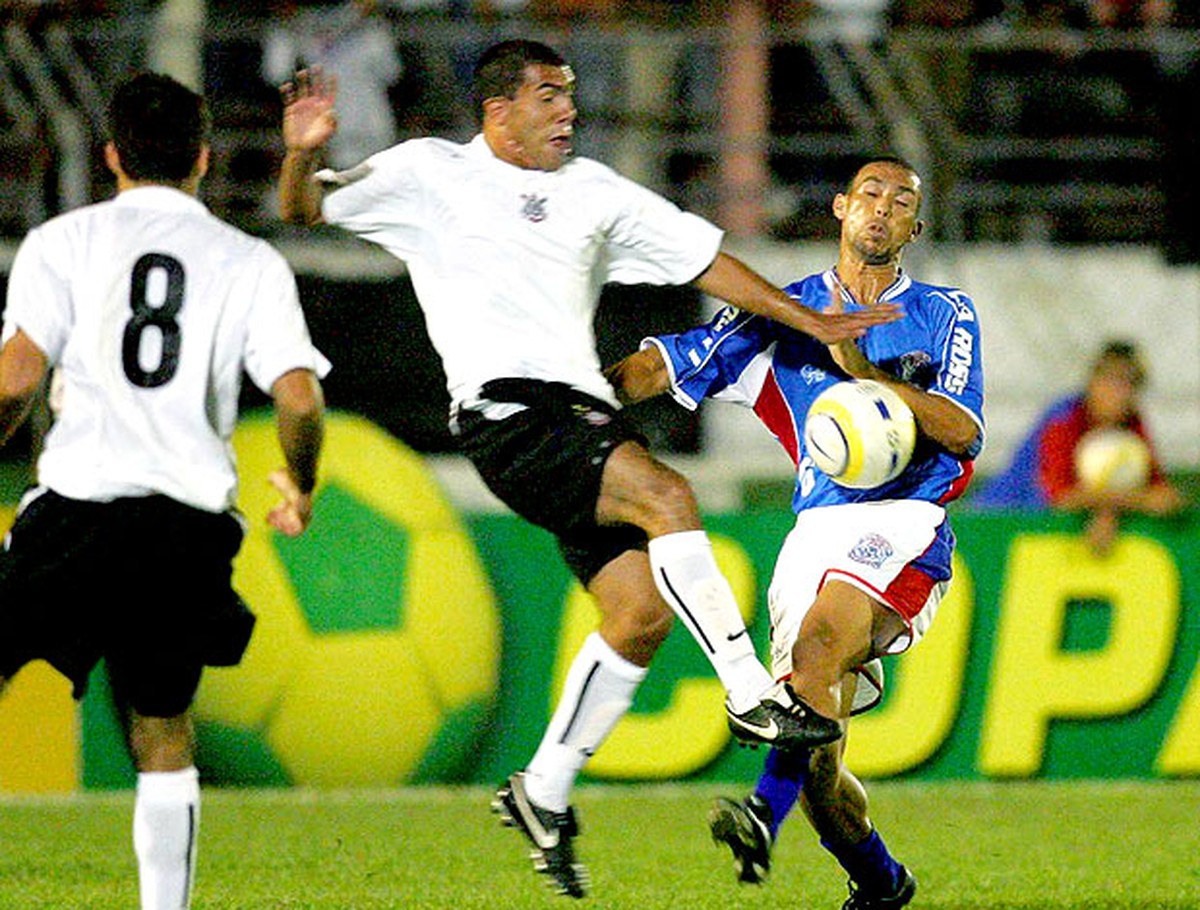 To inspire: remember the remarkable comebacks of Corinthians before the decision against Atlético-GO | Corinthians

Corinthians’ mission to reach the semifinals of the Copa do Brasil is not an easy one. After losing the first leg against Atlético-GO by 2-0, Timão needs to win by three or more goals this Wednesday, at 21:30, at Neo Química Arena, to guarantee classification in normal time.

The alvinegra story, however, serves as an inspiration by showing that Corinthians has already achieved other turns of the type, some of them even more unlikely.

Tevez in Corinthians x Cianorte, in 2005, for the Copa do Brasil — Photo: Gazeta Press

It is worth remembering that the away goal is no longer a tiebreaker in the tournament. If Corinthians wins by two goals, the spot in the semifinal (to face Fortaleza or Fluminense) will be decided on penalties.

See some exciting twists from the Corinthians:

In the first leg, Corinthians had lost 2-0 to Flamengo, at Maracanã, Rio de Janeiro. At least two goals were needed to try to reach the semifinals. Biro-Biro, Wladimir, Édson and Ataliba turned Timão back 4-1. 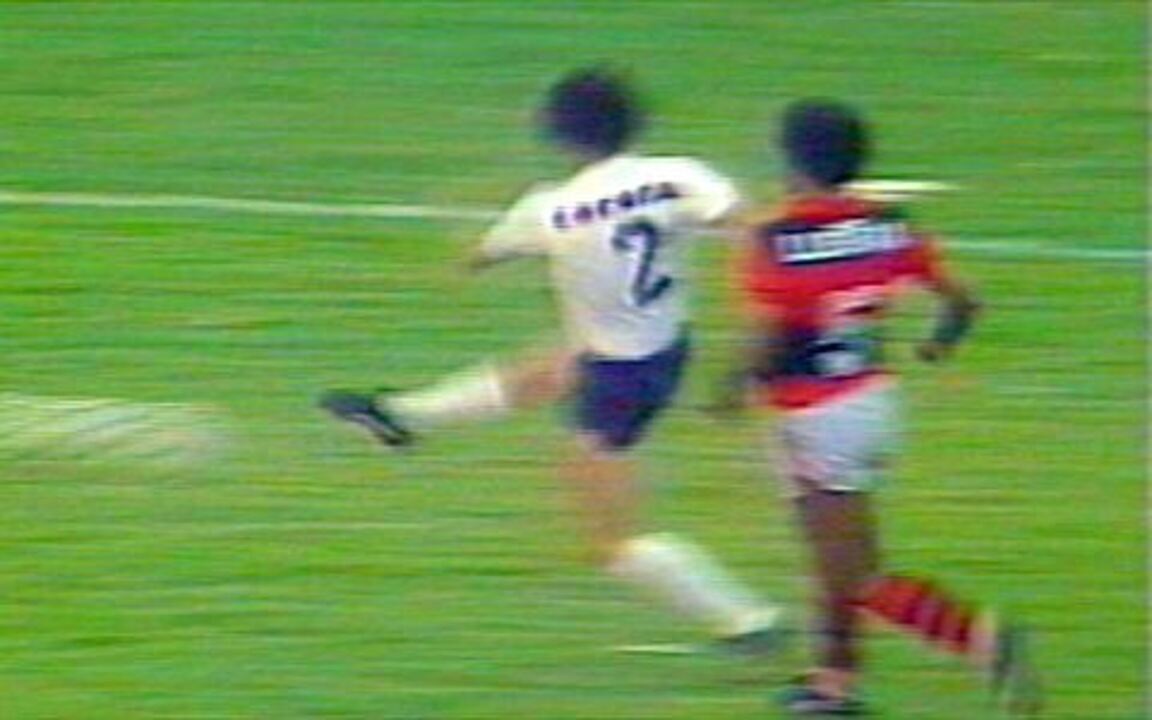 In 1984, Corinthians beat Flamengo 4-1 for the Brazilian Championship

If it wasn’t a comeback by elastic score, it’s worth the historic feat of becoming Brazilian champion. In 1999, Timão lost to Atlético-MG, 3-2, in the first leg of the decision. Vampeta and Luizão scored the goals. In the return game, Luizão, twice, gave the victory to Corinthians by 2 to 0, in Morumbi.

In the third and final game, the tiebreaker, without Luizão, sent off in a previous match, and on the eve of Christmas (December 22), Timão managed to draw 0-0 and took the cup. 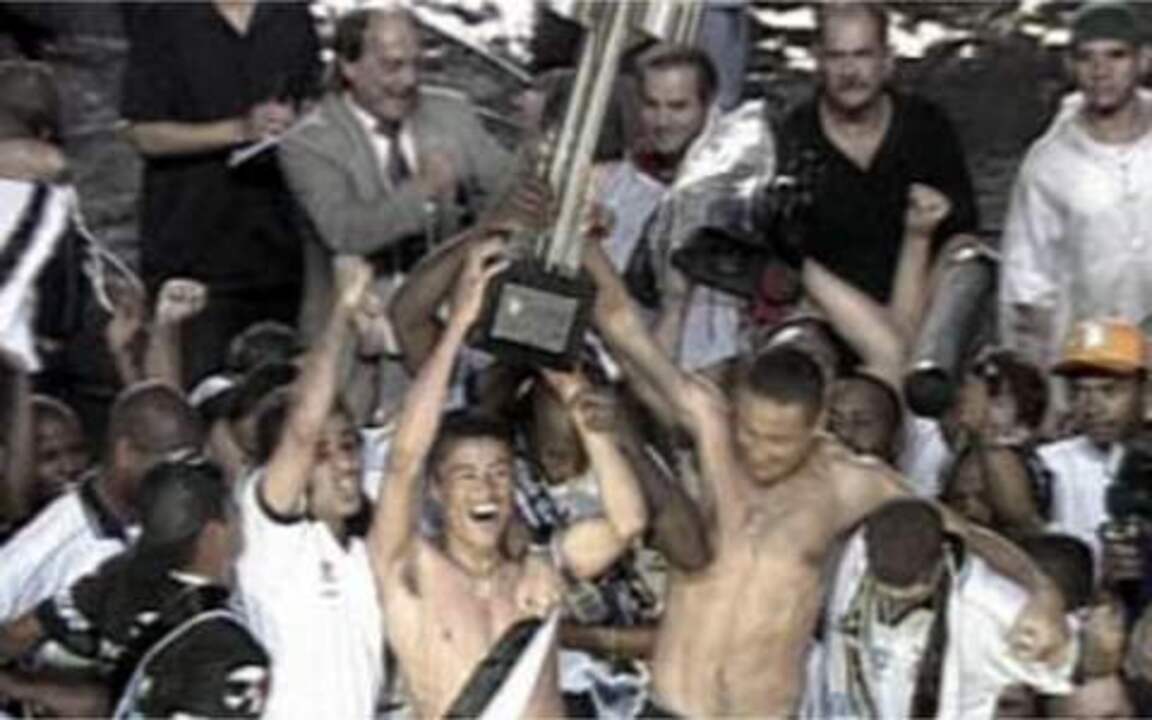 In 1999, best moments of Corinthians 0 x 0 Atlético-MG, for the final of the Brasileirão

Second round of the 2005 Copa do Brasil

To the surprise of many, Corinthians was defeated by the modest Cianorte by 3-0 in the first leg of the second phase of the Copa do Brasil, in Maringá. It was the debut of Argentine Daniel Passarella in charge of the team. Until then, Timão had never reversed a three-goal difference in its history. 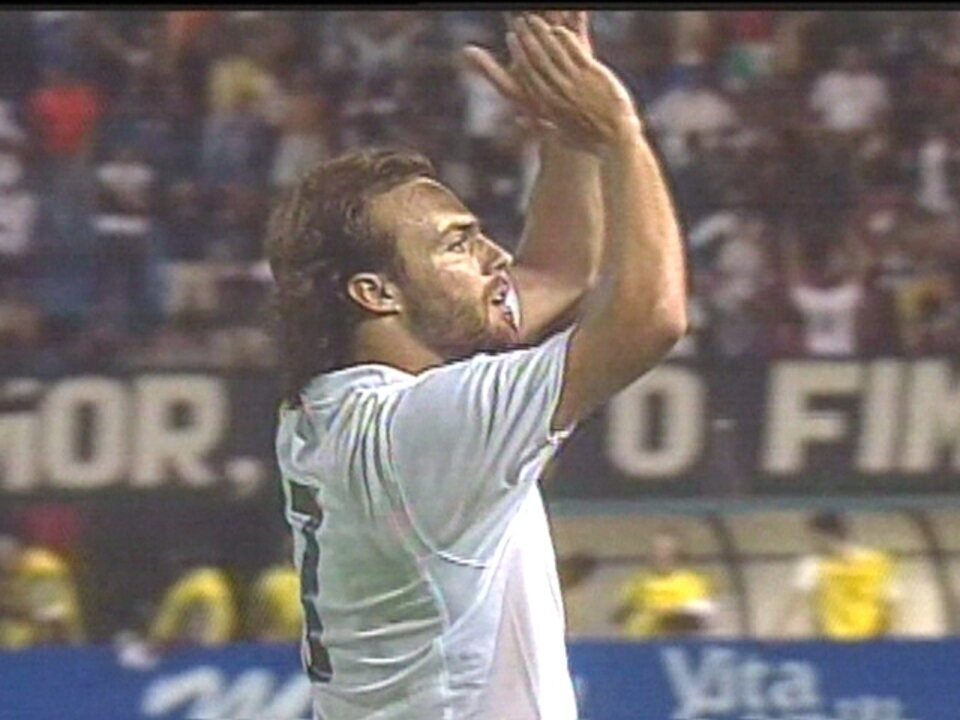 In 2005, Corinthians beat Cianorte-PR 5-1 for the Copa do Brasil

After losing the first leg to Goiás by 3-1, in Goiânia, Corinthians had the support of Fiel fans to fill Morumbi on the way back and qualify for the next phase, with a 4-0 rout. that with 30 minutes of game time left, Timão was already thrashing the rival. Goals by Diogo Rincón, twice, André Santos and Herrera. 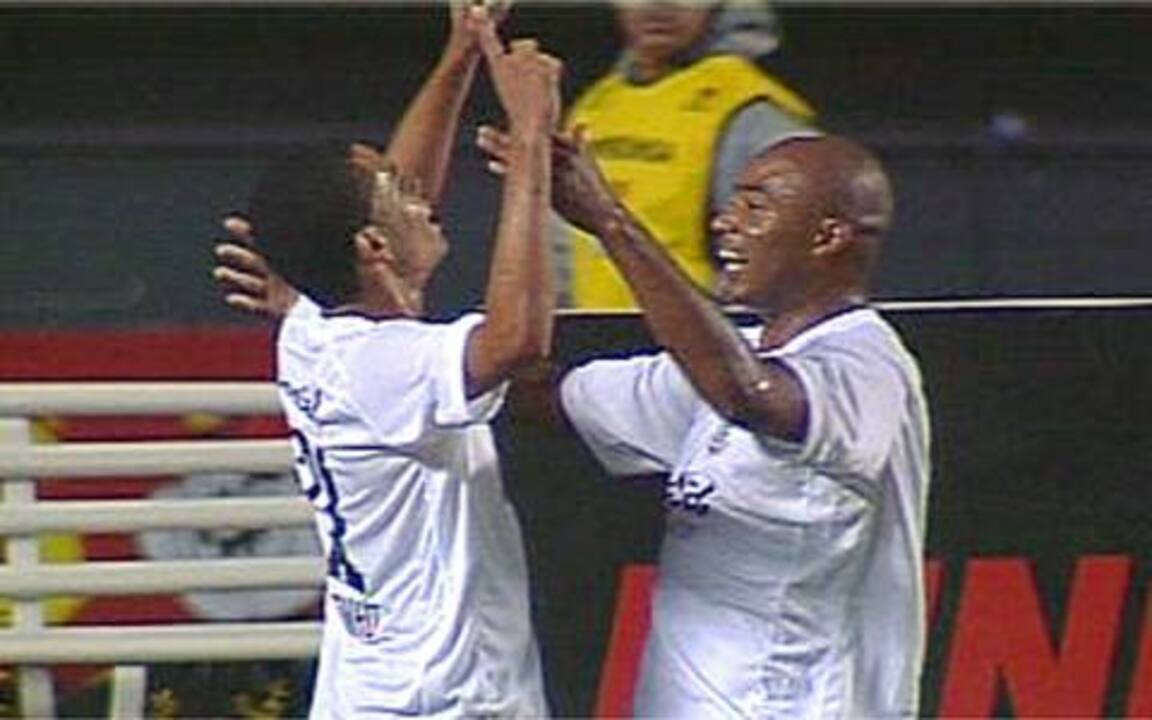 Corinthians wins and continues in the Copa do Brasil

Second round of the 2019 Copa do Brasil

This turnaround took place under different circumstances, as it was a unique game, but it deserves to be on the list for all the emotion involved. Playing in Itaquera, Corinthians lost 2-0, a result that would eliminate the club from the competition. However, in the final stretch of the second half, Timão managed to get ahead of the score, scaring the underdog. Henrique, Danilo Avelar, Júnior Urso and Gustagol scored the goals of Timão. 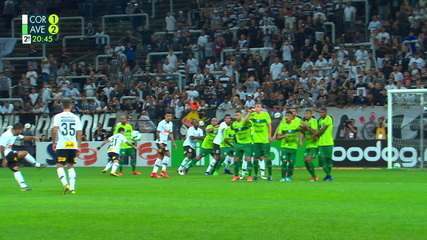 Best moments: Corinthians 4 x 2 Avenida for the Copa do Brasil

It’s been almost 20 years without a Paulistão final between Palmeiras and Corinthians and, for the first time in history, one of the rivals got a comeback. Timão had lost 1-0 at home and managed to repeat the score in the middle of the rival arena.

With one minute of play. Yes, one minute into the game, Corinthians opened the scoring with Rodriguinho. On penalties, 4 to 3 in favor of Timão. And a lot of controversy during the duel, with the right to a penalty for Palmeiras canceled by the arbitration.

Previous Find out when ‘ET The Extraterrestrial’ will be RELEASED in national cinemas…
Next Windows 11 22H2: Update expected to be released in September