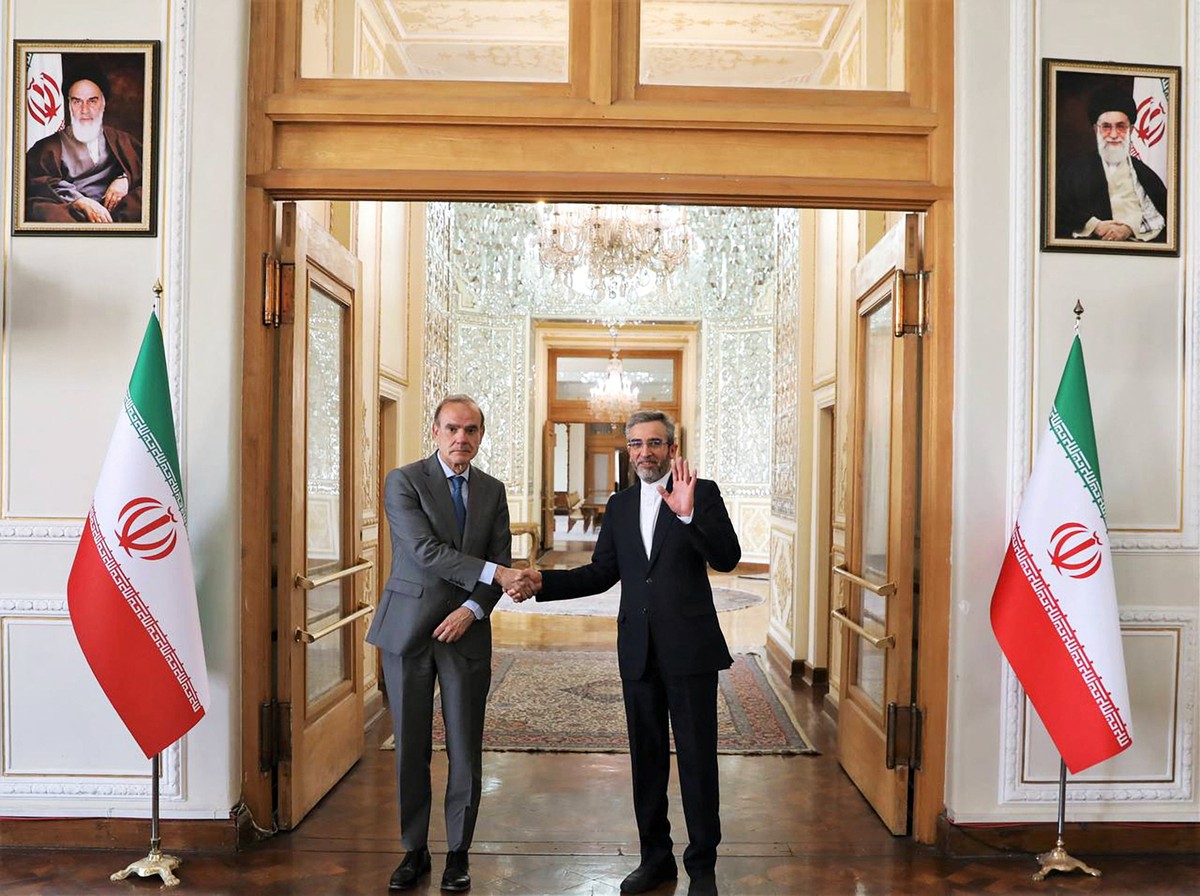 On Monday night (15) Iran sent its response on the nuclear issue to the head of European diplomacy, Josep Borell, in which it sets out its conditions. The decision comes when the European Union says that this would be a “final text”, to be adopted or abandoned definitively.

Tehran’s response, sent before midnight, demands more concessions from the United States. “Iran has expressed concern about several outstanding points. These are not issues that Westerners cannot resolve. We are closer to an agreement, but until these issues are resolved, the work will not be completed,” Seyed Mohammad Marandi, adviser to the Iranian negotiating team, told RFI.

By then, Iranian diplomacy chief Hossein Amir Abdollahian had specified that the Americans had “orally” shown flexibility on two of the three outstanding issues, but that Iran wanted reassurance that Washington would not leave again – as it did in May 2018. – of the nuclear agreement signed in July 2015.

That means nothing is final yet. Especially since US State Department spokesman Ned Price reacted by saying that Tehran should abandon its “superfluous” demands.

The European Union, for its part, is “studying” Iran’s response to the “final text” drafted by the bloc to save the 2015 agreement on the Iranian nuclear issue “in consultation with its partners”, it announced on Tuesday (16) a spokeswoman for the European Commission.

With the war in Ukraine, the energy crisis on the eve of winter in the northern hemisphere and with considerable advances in its nuclear program, Tehran believes it is in a position of advantage and wants to get as many concessions from the United States and European countries as possible before of any agreement.

After months of stalemate, discussions resumed on August 4 in the Austrian capital for another attempt to salvage, under the aegis of the EU, the international agreement concluded in 2015 between Iran, the United States, Great Britain, China, France, Germany. and Russia.

On July 26, the head of European diplomacy and coordinator of the Iranian nuclear deal, Josep Borrell, presented a draft compromise and encouraged the parties involved in the negotiations to accept it to avoid a “dangerous crisis”.