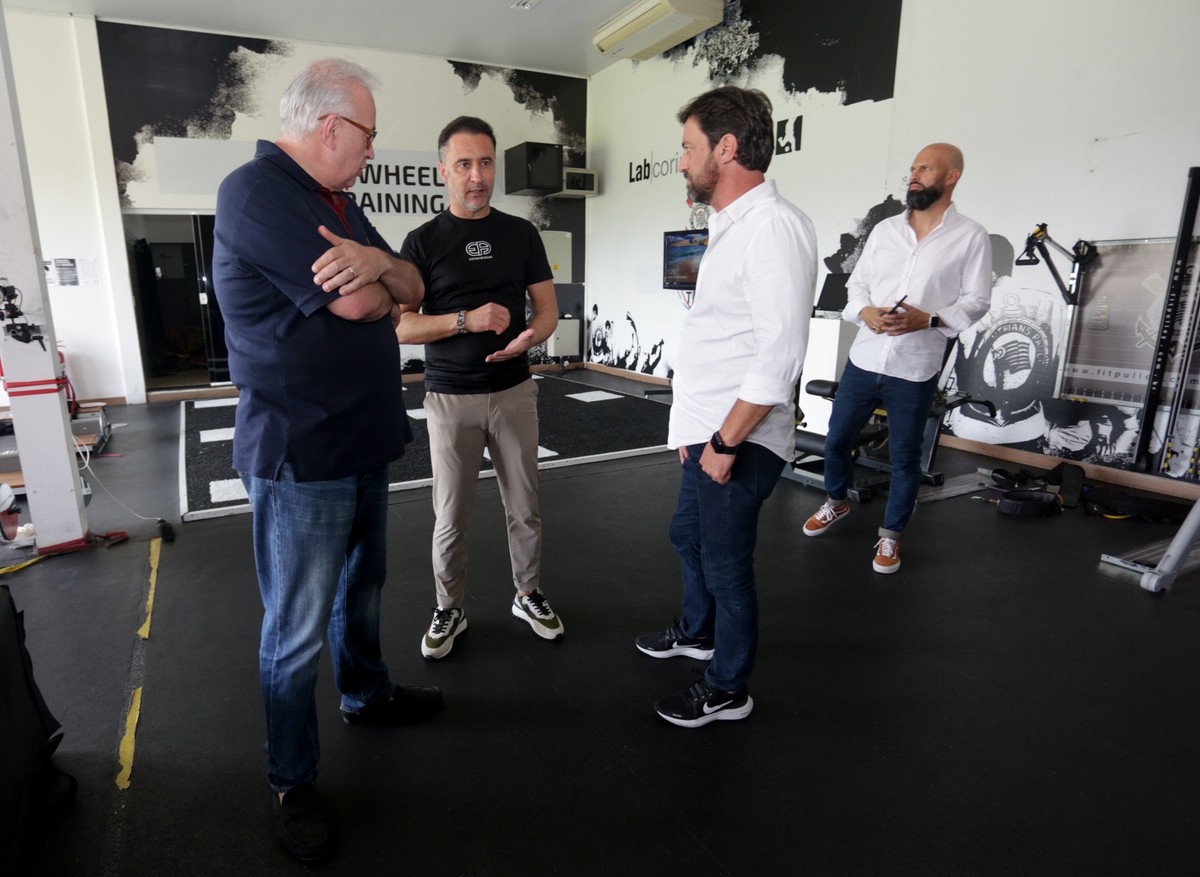 Coach Vítor Pereira and Corinthians officials met with three leaders of Gaviões da Fiel, the club’s biggest organized crowd, after the defeat in the classic against Palmeiras and on the eve of the decisive duel against Atlético-GO, for the Copa do Brasil.

The meeting was held on Monday, at CT Joaquim Grava, and served for fans to ask for clarification, but also to provide support. It was also an opportunity for Vítor Pereira to justify the statement given after the Derby, in which he cited his bank account when asked if he was afraid of being fired from Corinthians.

As he had already done in an interview with the Portuguese newspaper “A Bola”, the coach said that he did not express himself well and reinforced his motivation to work at the club.

The departures of Willian, Luan and Jô were also on the agenda at the meeting, which was revealed by “Uol” and confirmed by ge.

With the directors, the fans also talked about the Fiel Torcedor program and the possibility of expanding popular sectors of Neo Química Arena.

See more:
+ Vítor Pereira equals Sylvinho in games: compare achievements
+ Check out a balance of Corinthians in the ball market

Shortly after the defeat to Palmeiras, on Saturday, fans protested in Itaquera shouting “Wednesday has become an obligation”. On Monday, Gaviões da Fiel, Timão’s biggest organized crowd, issued an official note in which it treated the duel against Atlético-GO as “the last chance to justify why they are earning such high salaries”.

To advance to the semifinals of the Copa do Brasil, Corinthians must win this Wednesday, at 9:30 pm, at the Neo Química Arena, by a three-goal difference. A two-goal lead takes the spot to penalties.

Previous Alfred Hitchcock would be 123 today; remember director films
Next English pirate who would have left treasure in Ilhabela inspires rum production – 08/17/2022