Instead of using web-based Electron technology, the program has been completely redone using Windows technologies, which will result in better overall performance.

The new WhatsApp for Windows was previously available as a beta app and has finally been made available to all users. In a post on its official blog, the company says that the program will replace the old WhatsApp Desktopoffering a new, more stable and faster native version.

Oh wow, the new version of WhatsApp is now out of beta. It’s a modern Windows app which replaces the old electron/web version. You can receive messages without the app being turned on, and you don’t need to be connected to a phone.

In addition, the native version for Windows has some advantages over its predecessor. Users will be able to send and receive messages even if their phone is offline. The interface has also been redesigned, adopting a cleaner and more consistent look to Windows. 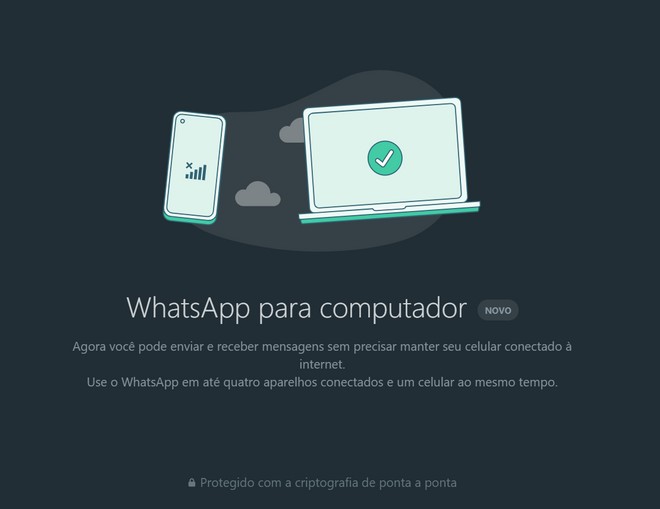 Soon, there will also be a version for macOS. Last month, WhatsApp released the first public beta of the native version for Macs on Catalyst technology, which allows developers to easily bring iOS apps to macOS.

Instead of using web technology, the new app is based on WhatsApp for iOS using native system APIs, allowing its performance to be faster and use less resources, saving battery.

Windows users will be able to download the new native WhatsApp from the Microsoft Store, but at least Windows 10 is required to run it. The macOS beta can be tested by subscribing to TestFlight. There are also plans for an iPad version in the future. 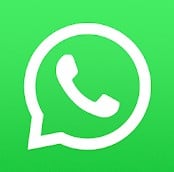 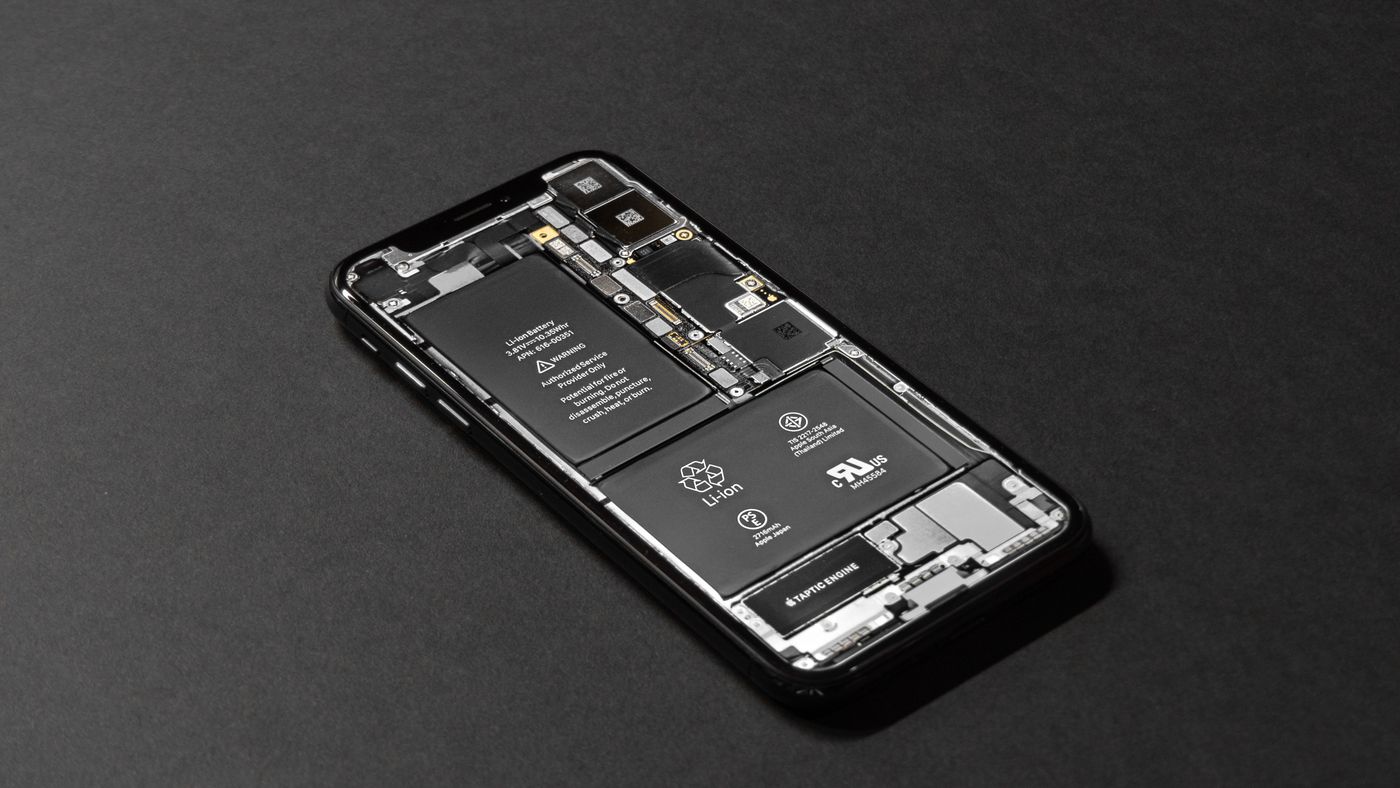 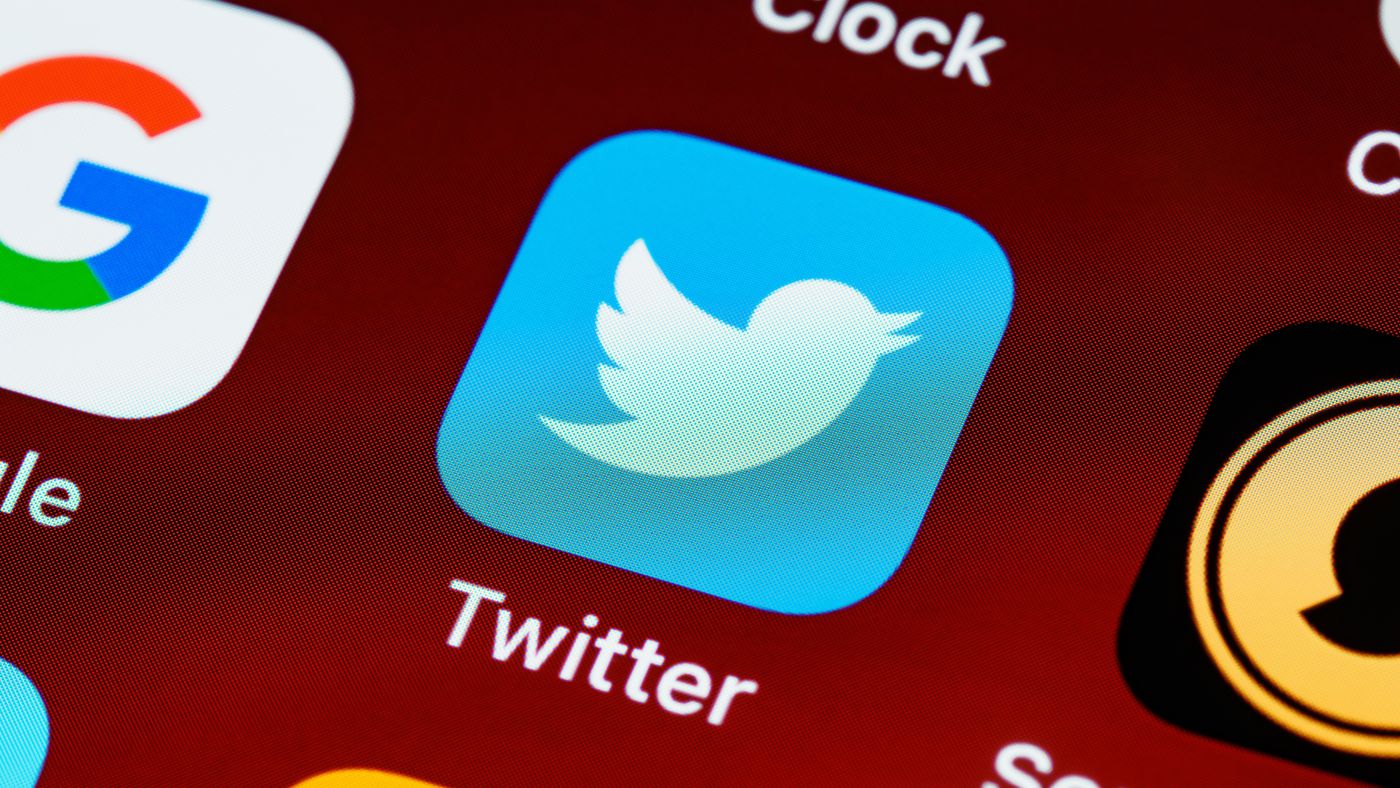 Twitter renews the look of the direct message screen on Android