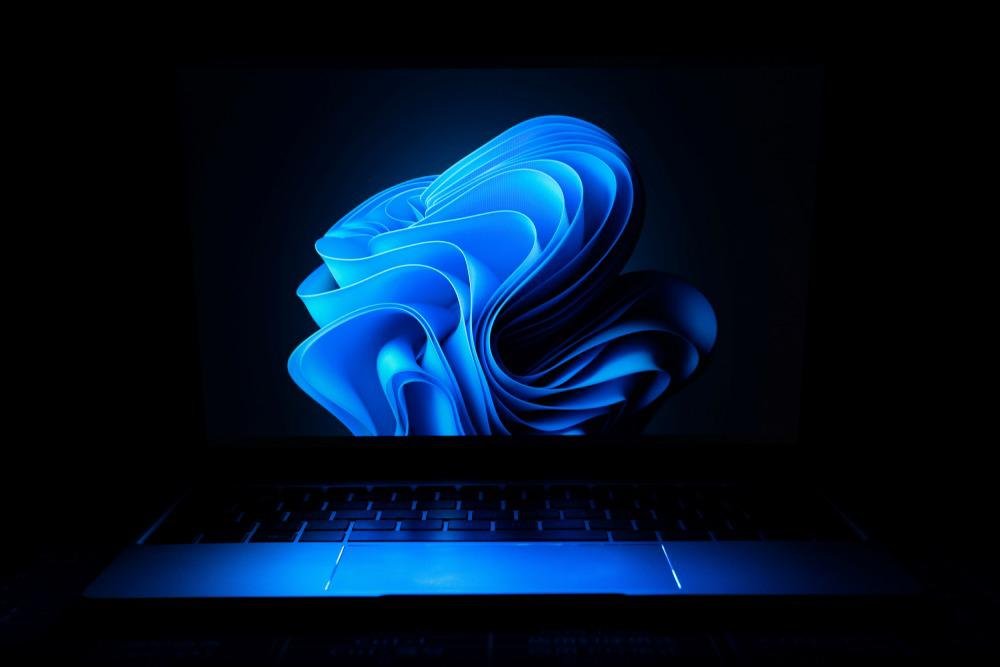 Windows 11 22H2: Update expected to be released in September

Since it was launched at the end of last year, the Windows 11 has been making good fans and conquering a good part of the public. now the Microsoft is getting ready to release the first major update of the recent operating system, the Windows 11 22H2according to sources in the The Verge.

The update, in fact, can already be tested by members of the Windows Insider program, and has been used for some time by several users. In addition to including new features, the version must ensure more stability in applications by fixing bugs and errors, and making the platform run more efficiently on different machines.

The Start Menu, which has already undergone major changes in Windows 11 base, will gain split icons into folders, plus more customization options. The File Explorer will receive a browser face, with the possibility to open different folders in the same window.

Microsoft has also been working on a new voice commands, allowing users to use the operating system only through speech. Furthermore, simple functions, like the classic option of dragging an icon from the desktop to the taskbar, will finally be available.

For now, Microsoft has not yet officially commented on the release date of Windows 11 22H2, so we need to take the information as a rumor.

Previous To inspire: remember the remarkable comebacks of Corinthians before the decision against Atlético-GO | Corinthians
Next Explosions in Putin’s ‘backyard’ give new impetus to Ukrainian reaction

Are you looking forward to following the games of FIFA World Cup 2022? So how …