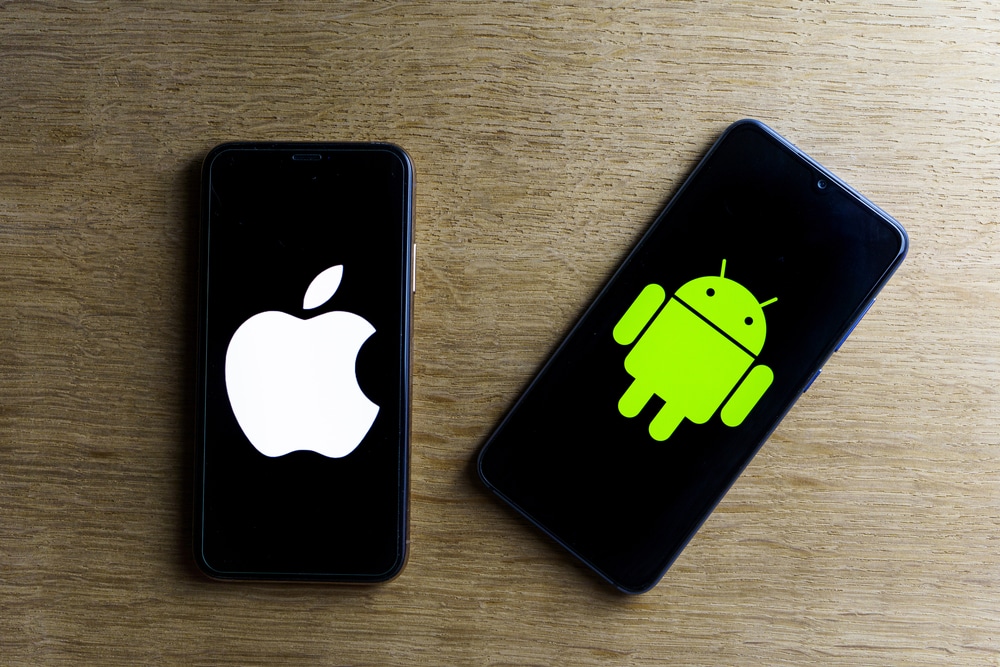 49% of Android users are considering switching to iPhone, survey says

According to a recent survey by the company Beyond Identity, 49% of Android users are considering switching to the iPhone. The survey states that the main reasons for the change are security and privacy issues.

The survey randomly examined the phone security habits of 1,003 users. The results reveal that 76% of Apple users felt their phone’s security performance is better, slightly higher than 74% of Android users.

When it comes to cloud services, 20% of iCloud users believe it is absolutely safe. However, only 13% of Android users trust Google’s password manager. 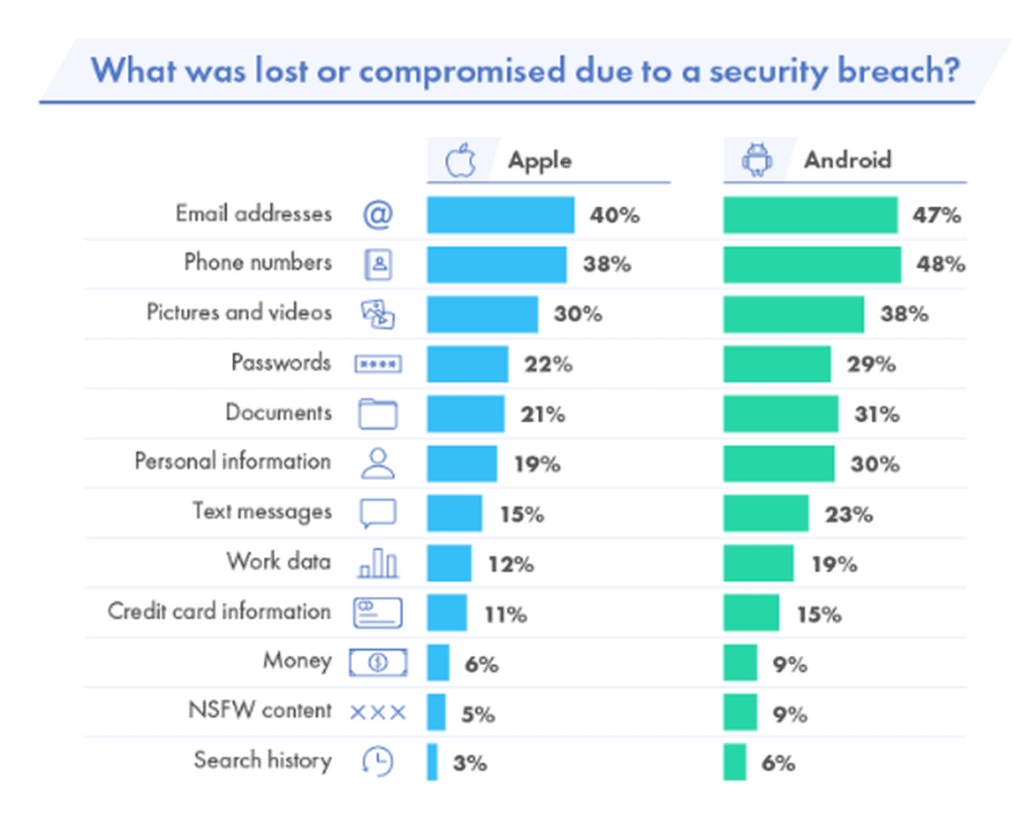 Furthermore, many iPhone users said in the survey that they never encountered any form of security breach. In fact, some Apple users claim that the system is very secure. From the survey results, most iPhone users are more drawn to the security of personal information.

Compared to Android users, iPhone users surveyed are more likely to use a 6-digit unlock code. They are also more likely to focus on privacy-related information like tracking phone location.