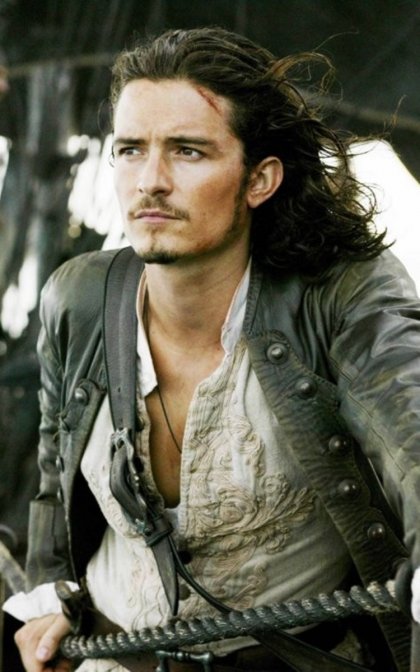 5 actors (much) older than their characters

Unsurprisingly, many actors are chosen to play characters younger than their age, but the success of Stranger Things brought this old debate back to the forefront. The group of friends stars in season four at the tender age of 15, but in real life Millie Bobby Brown (Eleven) is 18, Finn Wolfhard (Mike) is 19, and Caleb McLaughlin (Lucas) is 20. let’s stay there. Natalie Dyer is 27 years old, but her character in the Netflix series Nancy is presented as being 18 years old. How far can Hollywood go?

Leonardo DiCaprio, Catch Me If You Can

The character played by Leonardo DiCaprio in the Steven Spielberg film Catch Me If You Can was 13 years younger than the actor. During filming, DiCaprio was 28 years old, but he was playing the role of a 15-year-old character. 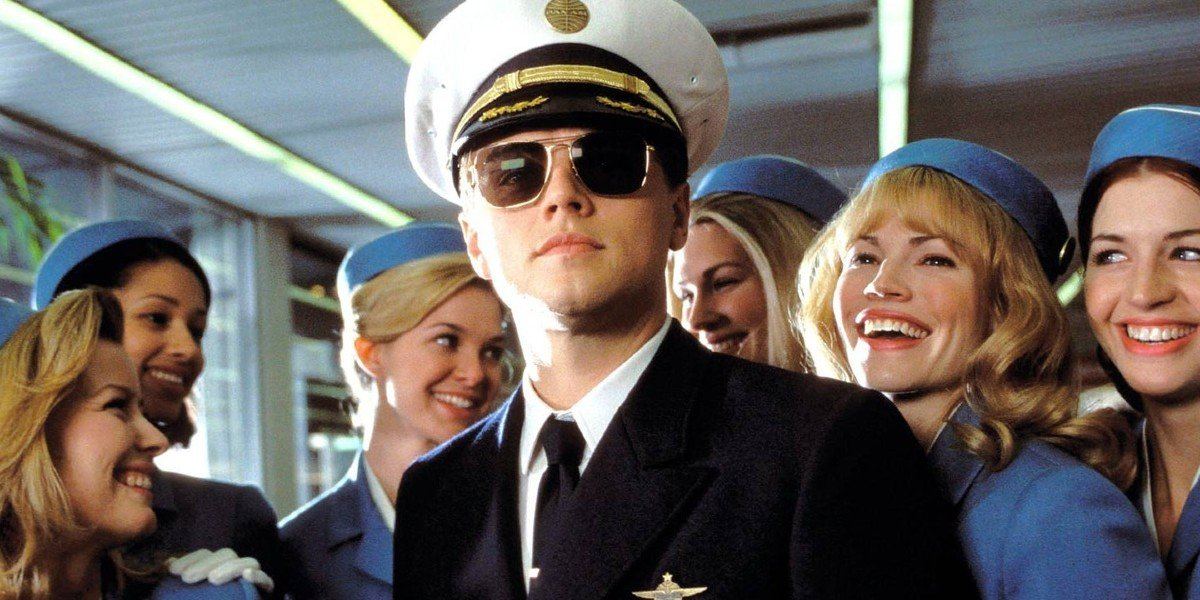 Orlando Bloom, Pirates of the Caribbean

In the first film of the saga starring Johnny Depp, the character played by Orlando Bloom, Will Turner, was only 18 years old, while the actor was already 26. However, Orlando Bloom can also be used as an opposite example. Bloom played Legolas in Lord of the Rings when he was 25 years old, but according to the books, his character in the fantasy saga would have been 2889 years old. 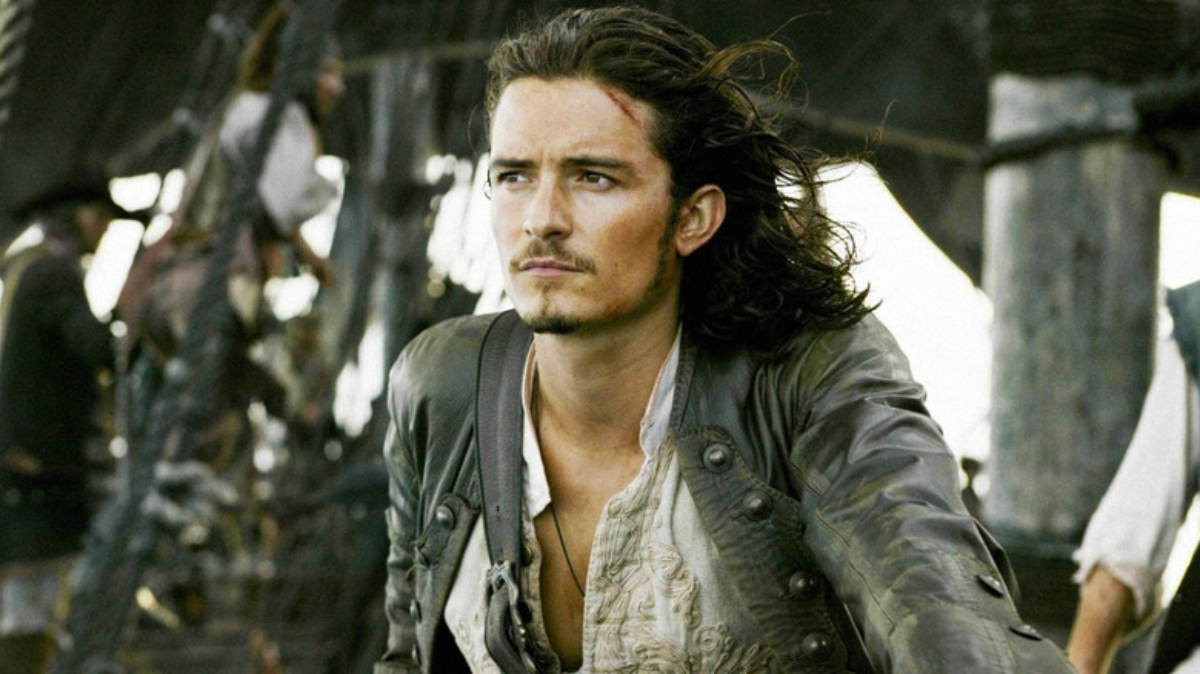 The American actress was 25 years old when she began her role in the HBO series game of Thrones. In the series, Daenerys is assumed to be 15 years old during the first season, while the first book assigns her an age of 13. It’s proof that she’s never too old to play dragons. 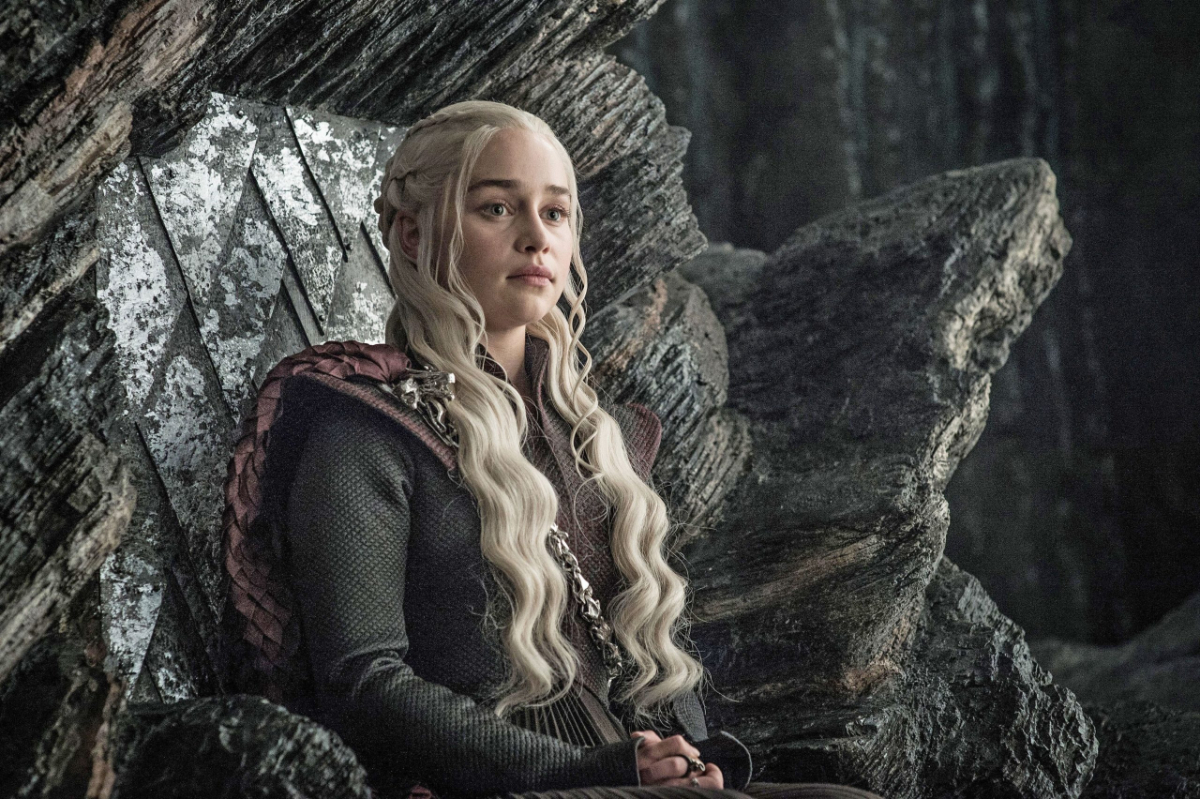 Shirley Henderson, Harry Potter and the Chamber of Secrets

It is not known exactly how old Myrtle, the Hogwarts ghost, would have been when he appeared in Harry Potter and the Chamber of Secrets. However, given the age range of her peers, one would expect her not to be in her 30s. Still, that was Shirley Henderson’s age when she entered the fantasy saga. At the time of filming, the actress was 37 years old.

Previous Viva Sake!: Japanese government wants to encourage young people to increase alcohol consumption
Next Athletico fans expel flamenguists from a restaurant after being eliminated in the Copa do Brasil; video | athletico-pr