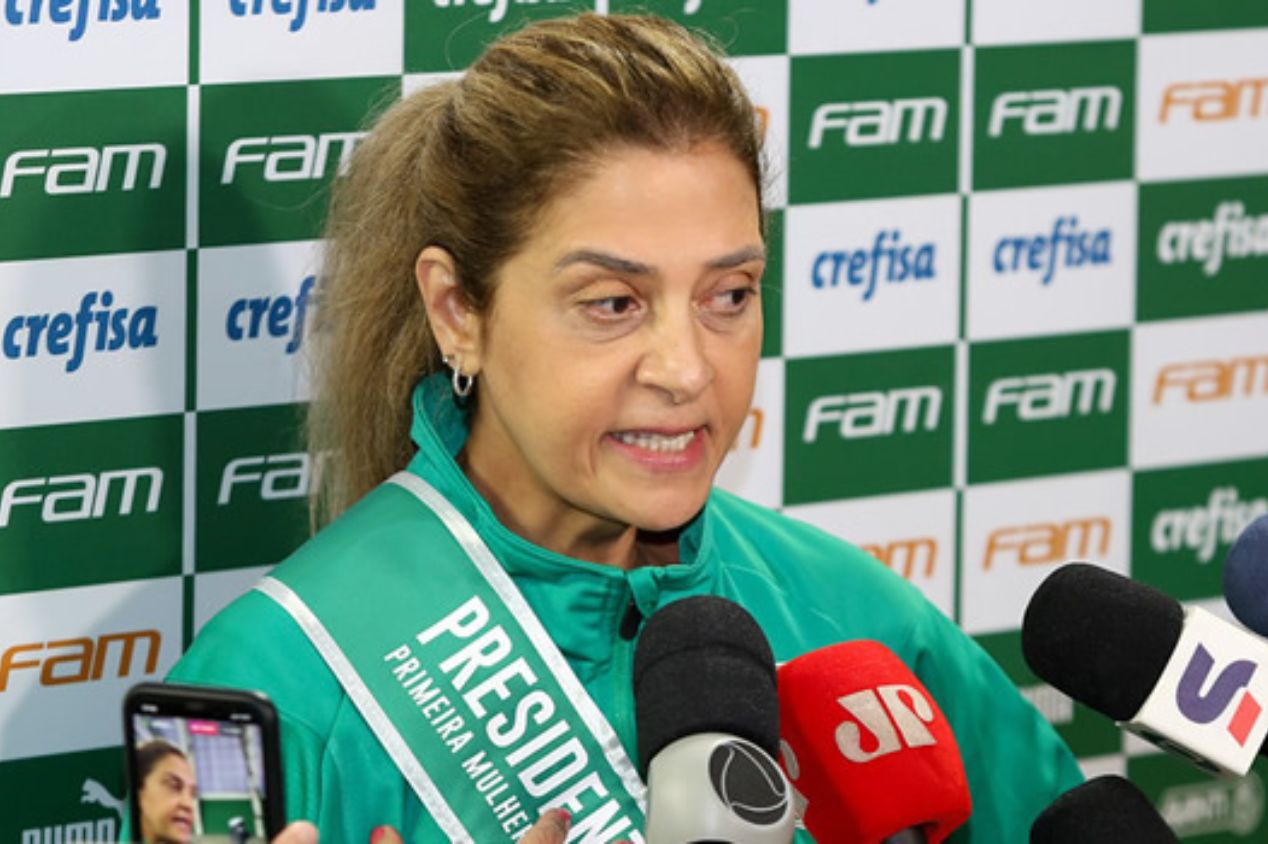 Torcedores.com returns, this Wednesday (17), with another Palmeiras news bulletin. Check out what rocked Verdão today:

Hired after standing out in Copinha 2022 defending Camaçariense, striker Guilherme Brito left Palmeiras and closed with Bahia. The 18-year-old played only two official games for Verdão’s under-20 team and was champion of a tournament in the Netherlands.

In an interview with Globo Esporte, Leila Pereira, president of Palmeiras, revealed that she has an agreement with coach Abel Ferreira before negotiating any player in the alviverde squad.

“I need to replenish, and how to replenish? New investments with sponsors, with prizes for winning titles and selling athletes. We work on these fronts, bearing in mind that I do not trade our backbone. To sell, I need to talk to the technician. I will never jeopardize the scheme Abel has in mind to cover cash problems. I have to talk to him before I trade any player, he needs to be lined up. Our priority is winning titles”, said Leila in an interview with ‘ge’.

During the interview, Leila Pereira also commented on her position as president of Palmeiras.

“It seems that I was born to be a football club manager. I am completely at ease, here, at the FPF, at the CBF. I travel very comfortably. Sometimes criticism bothers me to a certain extent, but I’m resolved with it, I don’t get hot. One thing is what you read on social media and another is what I witness with the fans”, said the president.

If Palmeiras wins the 2022 Libertadores, they will compete for the third consecutive year in the Club World Cup. According to journalist Marcel Rizzo, from UOL, the competition can be played in China.

Ron points out the toughest defender to face

In an interview with ESPN, forward Rony pointed out Thiago Heleno as the most difficult defender to face in Brazilian football.

“Oh, there are several… But we played a while back. I stay with Thiago Heleno”, said Rony.