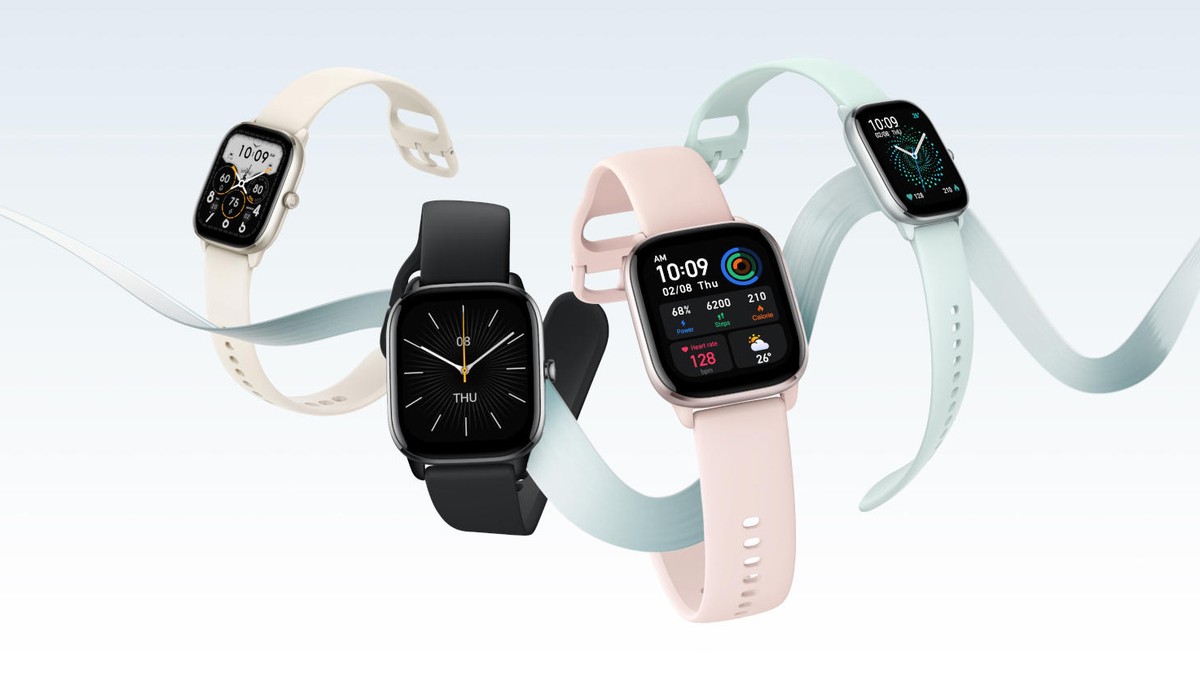 Amazfit announced the arrival in Brazil of two new wearable devices. The Amazfit Band 7 smartband (price: R$ 309) had its look updated and arrives in stores with a 112% larger screen. The Amazfit GTS 4 Mini smartwatch (price: R$ 619) has an ultra-thin design and battery for up to 15 days, according to data provided by the manufacturer. The launch took place this week.

The Amazfit brand is headquartered in China and belongs to the Zepp Health group (formerly called Huami). It focuses on the manufacture of smart watches and bracelets, called in English wearables. Contrary to what some consumers think, Xiaomi does not own Amazfit, but the collaboration between the two companies allows the Chinese giant to sell the devices in its physical stores and online.

Amazfit GTS 4 Mini has a larger screen than its predecessor — Photo: Disclosure/Amazfit

The Amazfit Band 7 has a 1.47-inch AMOLED HD screen and weighs 29 grams. The smartband offers 5ATM water resistance and is available in Brazil in beige or black. Its battery has 232 mAh. According to the brand, it provides autonomy of up to 18 days of use.

The smart bracelet has the proposal to be light and comfortable for the consumer to use it all the time, as it brings sleep and menstrual cycle monitoring functions. In addition, it also includes the tools to check your heart rate and blood oxygen level.

It features the PeakBeats training system, a patented algorithm that works in real time to detect and report to the athlete data such as training load, oxygen consumption, among other data. There are 120 physical activity modes, four of which are automatically identified.

According to the official release, the Amazfit Band 7 can recognize four different physical activities: normal walking, running, exercises on elliptical machines and rowing. In this way, the equipment tends to more accurately monitor the user’s physical exercises and propose adjustments.

👉 Are Xiaomi phones any good? Opinion on the TechTudo Forum

The Amazfit GTS 4 Mini smartwatch has a 1.65-inch AMOLED screen and built-in GPS. The PeakBeats platform is also present, with the intelligence to recognize seven sports on its own.

The device also has a biometric sensor responsible for measuring blood oxygen saturation (SpO2), heart rate, and ways to monitor the user’s stress level. All these measurements are taken 24 hours a day as long as the watch is in contact with the wearer’s wrist.

The smart watch has a 270 mAh battery which, according to the company, is responsible for keeping the watch active for up to 15 days on a full charge. However, the autonomy can expand to up to 45 days if the device is in power saving mode.

The Amazfit GTS 4 Mini has a 9.1 mm case, weighs just 19 g without the strap and promises water resistance of up to 5ATM of pressure. The product is available to buy in blue, white, black or pink.

Previous Palmeiras lineup: Abel has maximum strength for the game against Flamengo | palm trees
Next Cat saves owner’s life by waking her up from heart attack at dawn