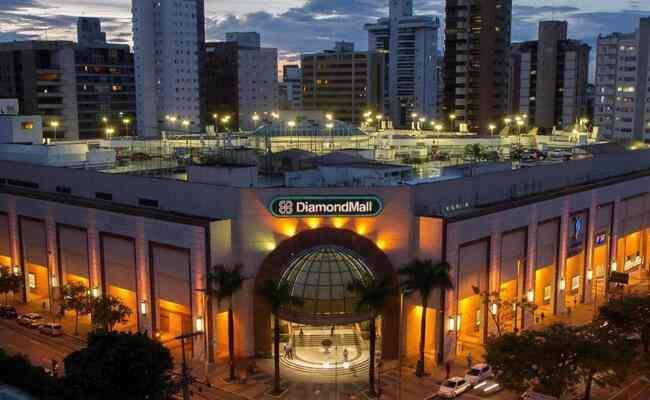 Atltico had a favorable court decision in a lawsuit filed by businessman Andr Cury, who charges BRL 64,287,791.08 from the club. The agent filed a protest request against the sale of Diamond Mall by Galo. However, the 5th Civil Court of Belo Horizonte rejected the request last Tuesday (16th).

The decision in the first instance. Therefore, Cury’s judicial team can appeal, which cited the 28 civil actions against the club when justifying the protest request. The information was initially published by the ge.

When analyzing the case, the judge mentioned that Cury’s actions against Atltico are at different stages: some were sentenced, but none with a final judgment. That’s why he denied the businessman’s request, who charges more than R$64 million in commissions for athletes’ negotiations.

Cury’s objective was for the court to consider the sale of the Diamond by the Atlantic to be fraudulent. The club agreed to sell 49.9% of the mall, located in the Center-South region of Belo Horizonte, for R$340 million from Multiplan. The company already held the other 50.1%.

“Completion of the acquisition is subject to compliance with the usual conditions precedent in deals of this nature, including approval by CADE”, reads in a statement sent by the company to the market on the 2nd.

The payment of the R$340 million will be made as follows: R$136 million in cash and the R$204 million divided into 12 equal and successive monthly installments, indexed to the Broad Consumer Price Index (IPCA).

The objective of the business is to reduce black-and-white debts, especially those with short-term payment. In 2017, Atltico had already sold 50.1% of Diamond Multiplan for BRL 250 million as a way to enable the construction of the MRV Arena.