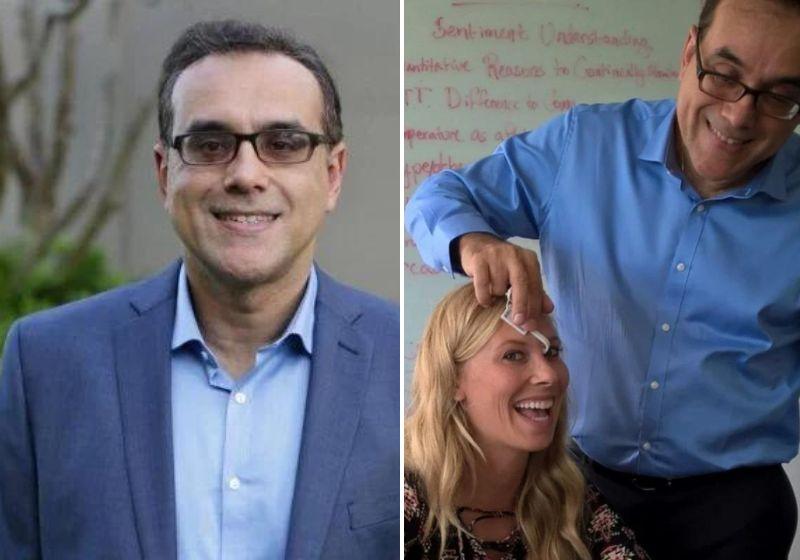 The new technology created by Marc consists of the induction of heat shock proteins that can carry out this restoration.

Look what good news! Brazilian doctor Marc Abreu has developed a technology capable of restoring lost brain functions, which are affected by neurological diseases such as multiple sclerosis, Alzheimer’s and Parkinson’s.

Marc is a specialist in brain thermodynamics and thermoregulatory frequencies graduated from the Federal University of São Paulo (Unifesp) and the new technology – already approved in the US by the FDA – consists of inducing heat shock proteins that can perform this restoration.

“Patients undergoing treatment had full recovery of lost functions. It’s not treatment simply to stop progression, it’s therapy to reverse the process, restore brain function. Recently, an 88-year-old Brazilian patient with Alzheimer’s and Parkinson’s was able to walk and talk again. It is possible to restore the brain functions that were lost once there is this induction of the heat shock protein”, said Marc Abreu.

The Brain Thermal Tunnel consists of the use of a device, in a hospital environment, that induces the patient’s brain to high temperatures in an extremely controlled way.

Heat shock proteins – found in virtually all living organisms, have several complex functions, including the ability to protect the brain in times of stress.

“We believe that our technology, based on the thermodynamics of the brain, has a unique potential to prevent and treat numerous diseases at the molecular level,” said Marc.

The technology developed by Abreu is called Brain Thermal Tunnel (BTT) and was developed by the doctor at Yale University, in the United States.

The treatment was approved by the Food and Drug Administration (FDA), an American regulatory body similar to Anvisa.

“People who are healthy today but have an alteration at the molecular level would be predisposed to developing these diseases, both neurological and cancer. There is a gradual decrease in the expression of these proteins with age, some people, due to genetic factors or exposure to radiation, lose this protection – any of us who lose would be at risk of developing these diseases”, he said.

We are now hoping that this technology by Dr Marc can soon reach most Brazilians!

Previous Palmeiras did not accept to pay a cent more to Renan. Contract terminated for just cause. For the death of Eliezer Pena – Prisma
Next Finnish Prime Minister appears on video dancing to the ground and responds to criticism: ‘nothing to hide’ | World