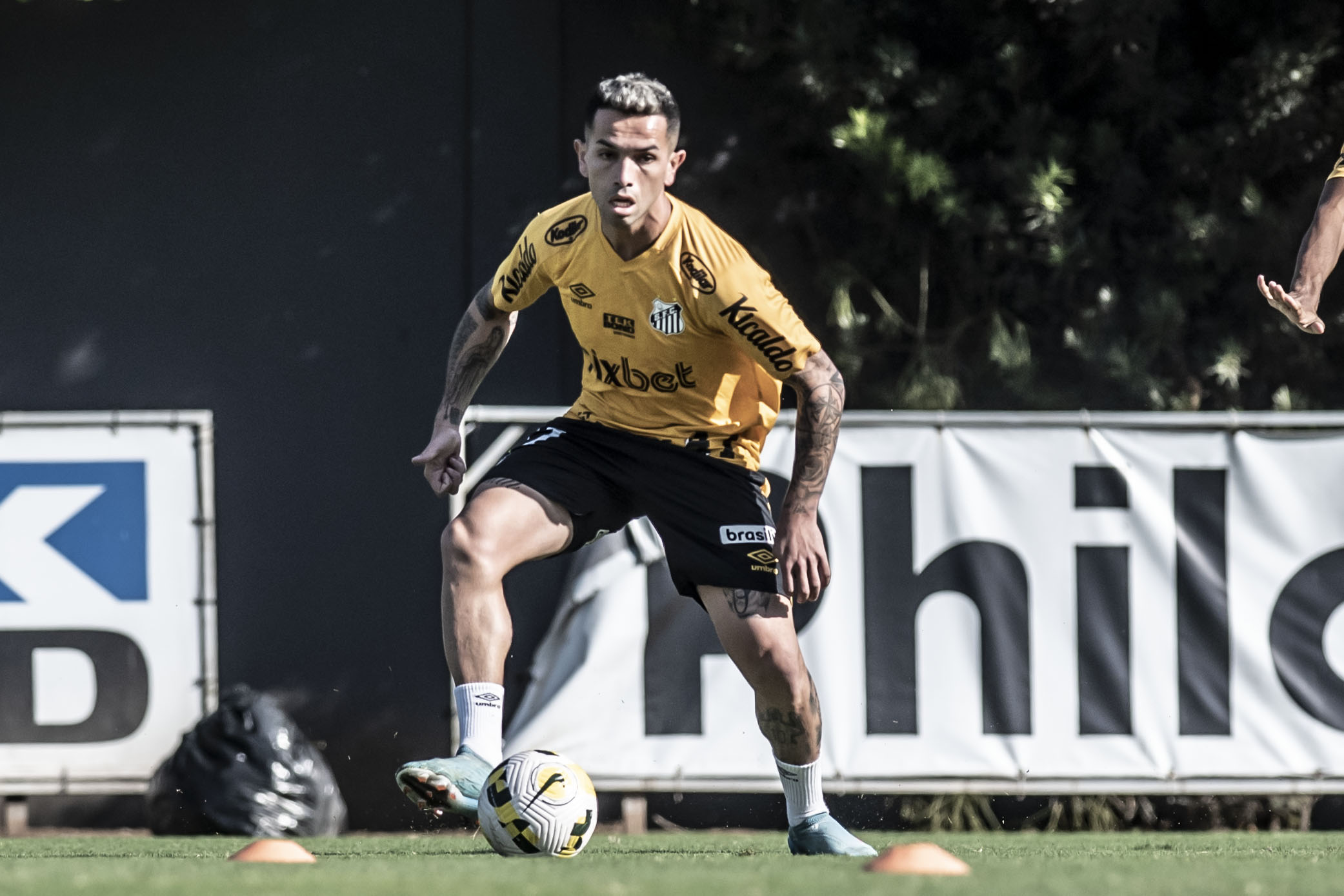 Reinforcement of Santos for the next four years, Gabriel Carabajal was officially presented this Wednesday. The midfielder arrives at Peixe after standing out for Argentino Juniors-ARG.

Despite having only been left out of one of the 30 matches of the Buenos Aires team this year, the Argentine struggles to complete a match. In 2022, he was not replaced in just four appointments. On average, he usually leaves the pitch when the clock hits the middle of the second half.

In the current season, the 31-year-old has 29 games, three goals and two assists. His last appearance was on July 30th.

With the rhythm of the game up to date, Carabajal assured that he is physically well enough to make his debut next Sunday, in the classic against São Paulo.

“Physically I am very well. I played all the matches in my country this year. If the coach needs me at the weekend, I will be available”, he concluded.

Santos receives Tricolor at 6 pm (Brasilia time) on Sunday, at Vila Belmiro, for the 23rd round of the Brazilian Championship.

Previous Former Atlético, Diego Costa is close to returning to European football
Next Flamengo’s interest arrives in São Januário and journalist ‘crava’ where Andrey Santos will play in the season