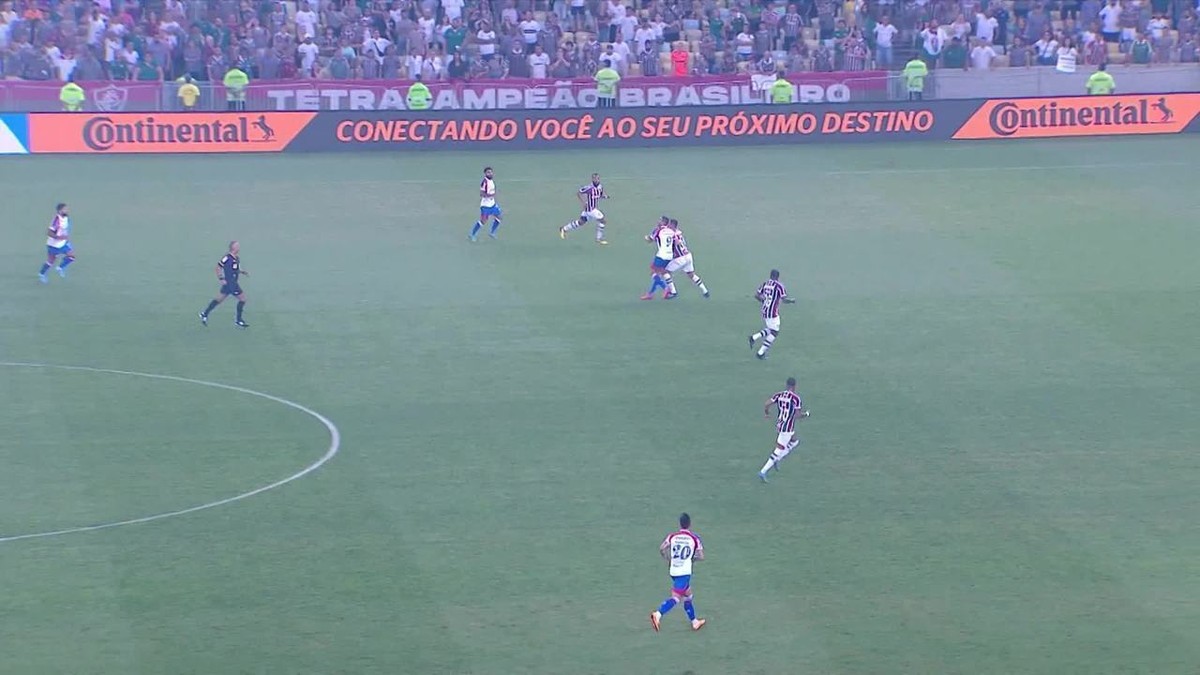 Fortaleza drew with Fluminense at Maracanã and was eliminated from the Copa do Brasil. The Ceará team opened the scoring, but suffered a tie in the second half with goals from Ganso and Cano. Two bids were crucial to the result, generating controversy and complaints.

In the 14th minute of the second half, Brítez brought down Matheus Martins, the referee called a foul on the bid, but the VAR indicated that the bid took place inside the area, and the referee awarded a penalty for Flu. In the charge, Ganso swung the nets of Fernando Miguel.

– After marking a foul for the Fluminense team, the video assistant referee starts checking the place. When analyzing the images and the available angles, he realizes that the faulty physical contact proposed by the defending player occurs on top of the penalty area line. This line, according to the rules, is part of the area. Faced with the conclusive image, the assistant referee recommends factual review to the field referee – explains the CBF. 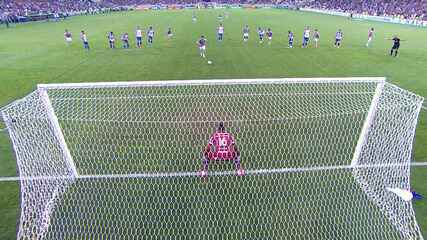 The goals of Fluminense 2 x 2 Fortaleza, for the quarterfinals of the Copa do Brasil

– The foul happens over the line. Within the area. criminal. Clear foul – says Pablo Ramon Gonçalves Pinheiro in the audio.

At 26, Arias crossed for Cano to score the second. After a VAR review of the player’s possible offside, the goal was validated. In the video referee’s analysis, both positions were legal.

Fans and players complained about the refereeing after the match. Marcelo Paz, president of the Ceará club, recorded an outburst video.

– I come to pass on my indignation with the referee for the two games. First in Fortaleza, Romero’s goal was very doubtful that offside, but ok. against us. Then here, we make it 2-0 and they invent a ridiculous penalty. I’ve never seen such an absurd penalty to be awarded by VAR. The press all over Brazil is commenting, it’s not a fan thing. Everyone saw the shame that happened today at Maracanã. The arbitration commission needs to see this – Paz raged.

The coach Juan Pablo Vojvoda also gave his opinion on the conduct of the match made by Wilton Pereira Sampaio from Goiás.

Nino (own) and Romero scored the goals for Fortaleza, who left the competition after pocketing R$ 8.8 million. The team now focuses on the Brasileirão Serie A dispute and has a duel against Corinthians on Sunday (21).