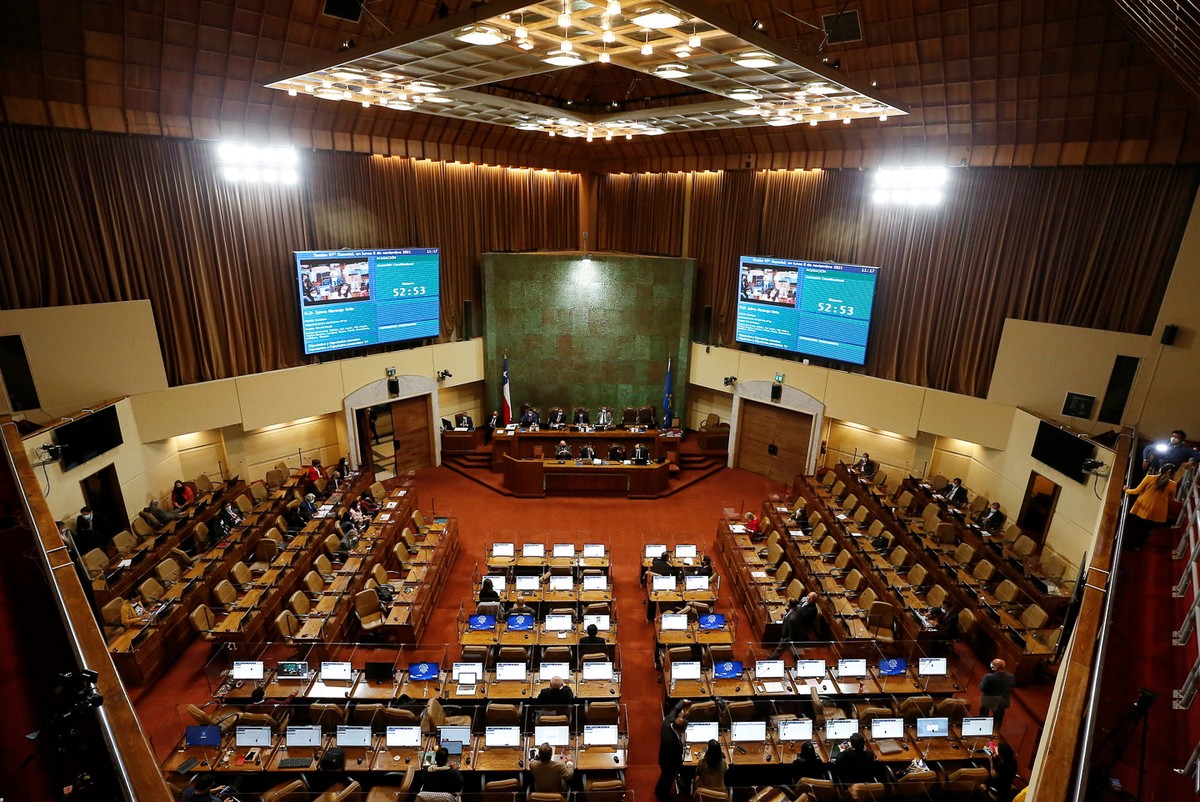 Chilean deputies will undergo drug tests; those in favor of legalizing marijuana say they don’t buy from dealers | World

Half of Chile’s 155 deputies are expected to undergo a drug test as part of a new internal regulation that seeks to make legislative work transparent and prevent drug trafficking crimes.

The 78 deputies were selected in a lottery held this Wednesday (17) in Congress, during the launch of the Chamber’s new drug consumption control regulation, approved in July.

See below a video about the sale of editions of the proposed Constitution of Chile. 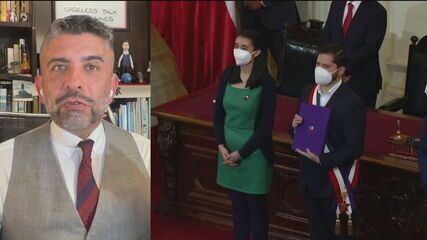 Constitution proposal is the best-selling non-fiction book in Chile

The rule seeks to raise the standards of transparency in the work of parliamentarians, in addition to preventing crimes related to drug trafficking and any relationship of these criminals with the Chamber, according to a statement from the Legislative House.

Raúl Soto, president of the Chamber and one of those selected to take the exam, said that deputies have a period of nine days, starting on August 22, to go to the laboratory at the University of Chile and deliver hair strands to be tested. .

The other half of deputies undergo examinations in September

At the end of September it will be the turn of the remaining deputies to undergo the tests.

Results take between 10 and 15 days to be ready and will be public. In case of a positive result, the bank secrecy of the parliamentarian can be lifted to prove that there are no movements of money that cannot be justified.

The exam will be biannual and applied to each parliamentarian at least twice in their four-year term.

Deputies say they use marijuana

Congressman Jaime Sáez has already openly said that he consumes marijuana. “I don’t buy illegally, I don’t buy, I get it as a gift. At some point in my life, when I was younger, I planted it. I even had, at my peak, two outdoor plants, nothing too elaborate,” he said.

Ana María Gazmuri, congresswoman and activist in favor of the consumption of cannabis, has also stated that she smokes marijuana: “I am not ashamed and I grow my plants so as not to feed the coffers of drug trafficking,” she said.