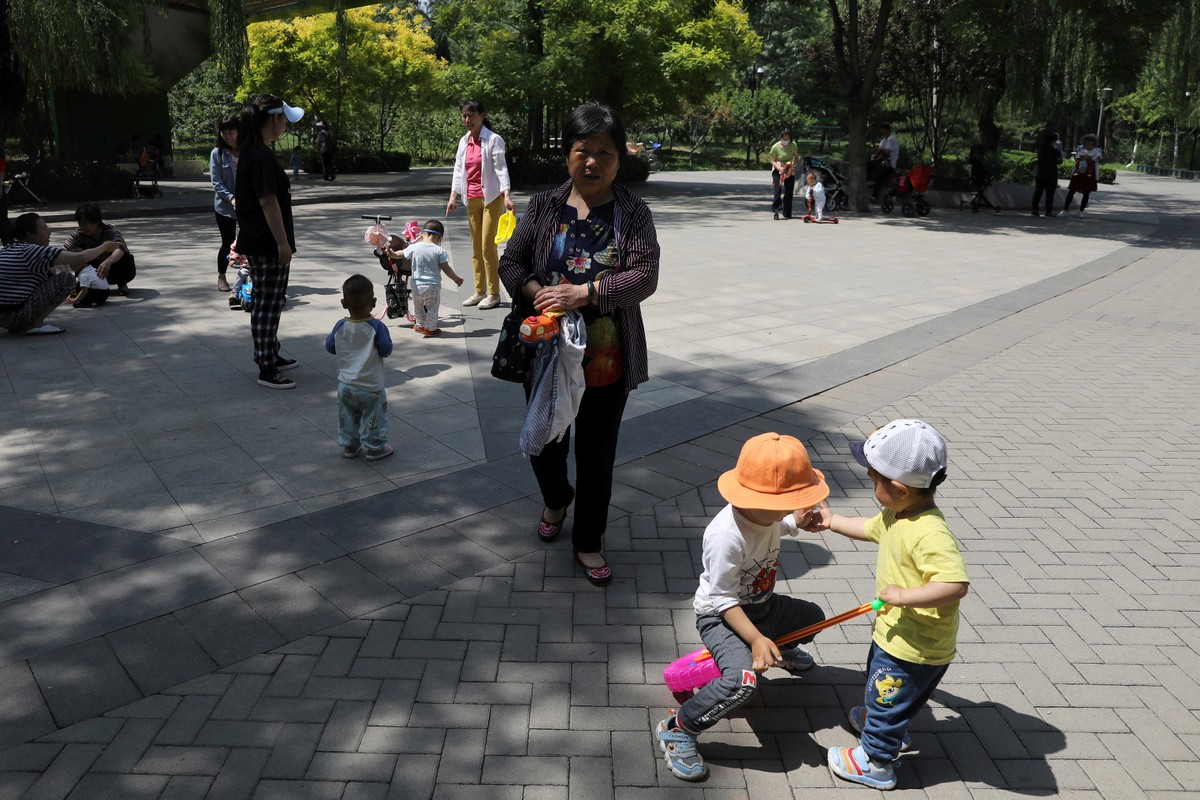 China, where one-child policy ran for 35 years, will give benefits to families with more children | World

After decades of strict birth control, the world’s most populous country is now facing a demographic crisis, with an aging workforce, a slowing economy and the slowest population growth in decades. 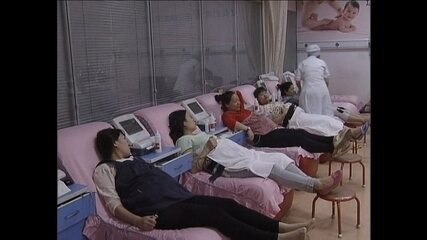 China’s National Health Commission said it would work to raise public awareness of reproductive health, while “preventing unwanted pregnancies and reducing abortions that are not necessary for medical reasons.”

The number of abortions performed in China was above 9.5 million between 2015 and 2019, according to a report by the National Health Commission published in late 2021.

China imposed a one-child policy – ​​in which each couple could have only one child – from 1980 to 2015. In 2016, the law allowed up to two children, and in 2021, three children. Still, births have continued to decline over the past five years.

According to the National Health Commission, local governments must now “put in place active fertility support measures” through subsidies, tax deductions and better health insurance, as well as education, housing and employment assistance for families.

By the end of the year, the provinces must also ensure that there are enough day care centers for children aged between 2 and 3 years old.

China’s wealthiest cities have already introduced some of these measures. Now, the new rules want to expand the policy to the entire territory.

China’s birth rate fell last year to 7.52 births per 1,000 people, the lowest since records began in 1949, according to the National Bureau of Statistics.

The higher cost of living and the propensity for smaller families are among the reasons for the decline. Furthermore, according to demographers, the “zero covid” policy, with strict controls on people’s lives, may have done profound damage to the desire to have children.

In early August, health officials warned that China’s population will decline by 2025. In July, the UN announced that India would soon overtake China as the world’s most populous country.

Previous 13 great new features of Android 13
Next Nicholas Evans, author of ‘The Horse Whisperer’, dies at 72