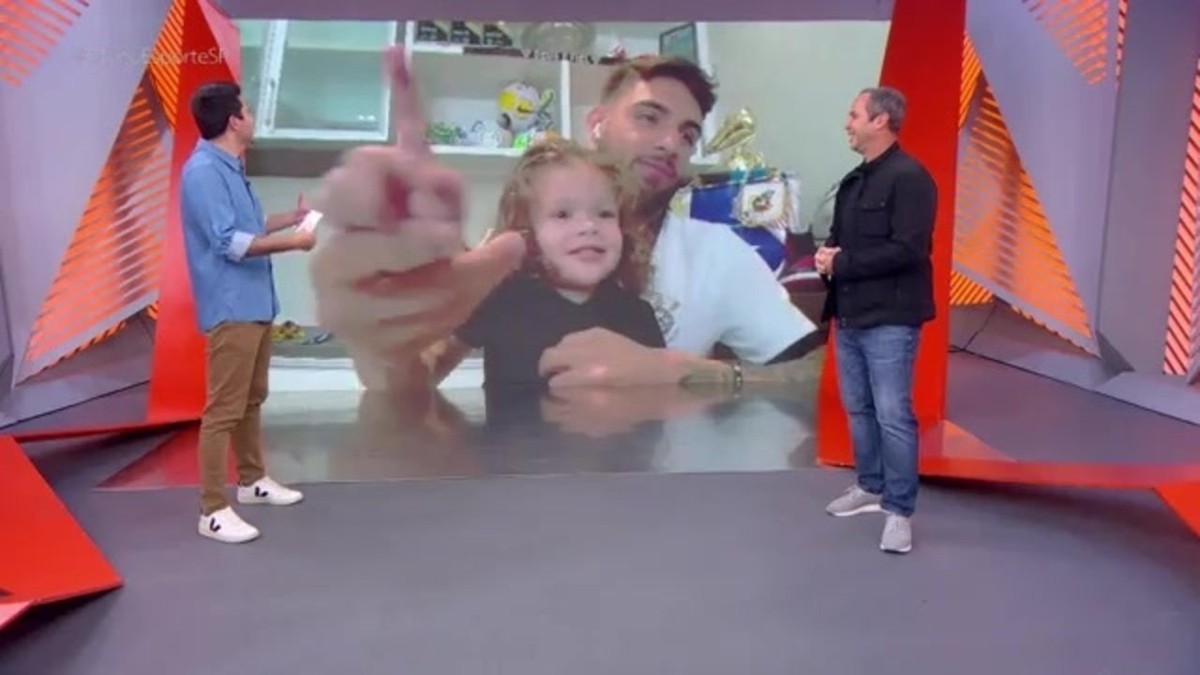 Hero of Corinthians classification for the semifinal of the Copa do Brasil, striker Yuri Alberto was the special guest of Globo Esporte this Thursday, but he was not alone. Ysis, the player’s daughter, just two years old, invaded the interview and gave a show of cuteness (check out the video below).

After scoring three goals in Corinthians’ 4-1 victory over Atlético-GO last Wednesday, Yuri Alberto traveled to São José do Campos, his hometown, to enjoy the break with his family.

– This is my chubby one, my little princess – commented Yuri Alberto, as he took his daughter in his arms. 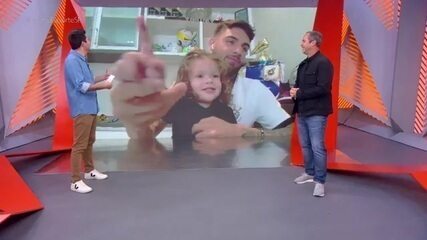 The shirt 9 alvinegro celebrated not only the Corinthians classification, but also the end of his fast for the club. Until then, Yuri Alberto had eight games and no goals for Timão.

– I’m happy, there were eight games without scoring, this causes great anxiety in the striker, we are used to scoring every one or two games. I want to thank my family and my team, who trust me daily. Thank God there was no better day to do it. We left with the classification and I got another hat-trick – celebrated the striker, who had already achieved this feat on three occasions last season.

Yuri Alberto highlighted the importance of the result for Corinthians after difficult days, with defeats to Flamengo and Palmeiras.

– We had a very turbulent week, coming from the elimination of Libertadores, at the weekend we lost the game, but we continued to work hard, we knew that this was an important game and we managed to leave with the classification. It was a special game, it will be kept in my memory forever – he celebrated.

The striker explained again the choice of the song “London Freestyle”, by singer Thiago Veigh, to celebrate the three goals. The song was a request from the club’s president, Duilio Monteiro Alves:

– On Tuesday, training ended, I was entering the CT for dinner, and he (Duilio) said: “I’ll choose a song for you, and you’ll score three goals”. Then yesterday (Wednesday), going up to the warm-up, I said: “So, president, did you choose the music?” He said “calm down”. I went to the locker room, I was changing and he arrived with the little piece of paper with the name “Music”. I said: I’ll keep it inside the shin guard. I scored the three goals and, when I was finishing the interview after the game, I remembered. I took the paper off the cinnamon, it was all wet, it took me almost a minute to take it off, but I got it and asked for the song.

Corinthians returns to the field on Sunday, against Fortaleza, at Castelão, for the Brazilian Championship, at 6 pm. 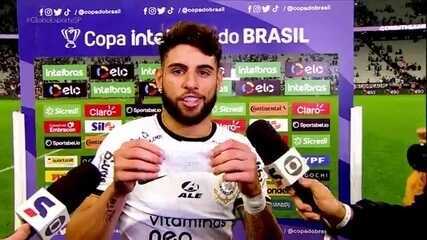 If there’s no music at Fantástico, Yuri Alberto has already won at GE!

Previous what is and how to identify them in the 2022 elections
Next Janet Jackson’s Music Could Paralyze Laptop Hard Drives, Microsoft Reveals 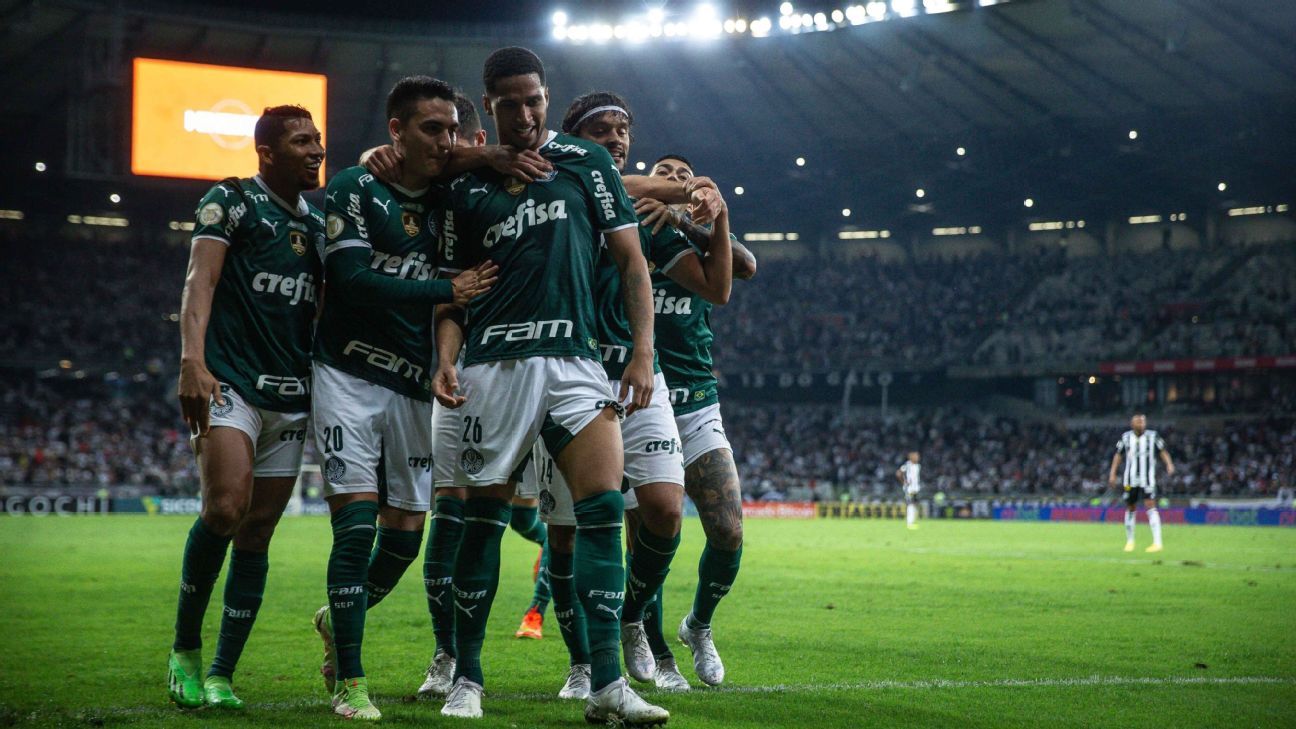