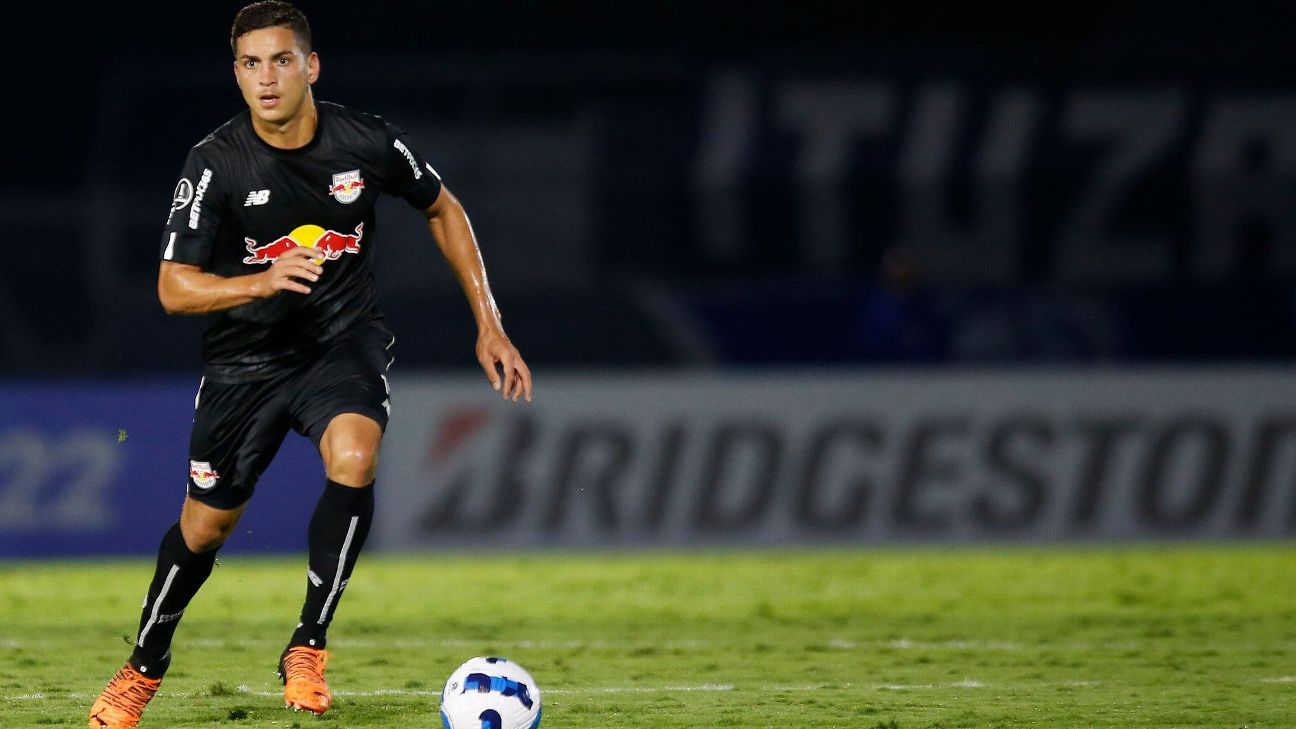 the defender Renancurrently without a club after have the contracts with Palmeiras and Red Bull Bragantino terminatedwon last Wednesday (17) the release of Justice to pursue a career outside the country.

In a decision handed down by judge Nicole de Almeida Campos Leite Colombini, of the 1st Criminal Court of the District of Bragança Paulista, the athlete will be able to recover his passport and seek a new team abroad.

“Considering that there are no indications that the investigated seeks to evade justice, and that he has a lawyer appointed in the case file, he made the payment of the arbitrated bail, in addition to having signed an agreement for moral and material damages in favor of the family of the victim; considering, still, the work of a football player of the investigated, and, therefore, aware of the difficulty of finding a job in that function, with the restriction of being absent from this region; considering, finally, the opinion favor of the Public Prosecutor’s Office and in view of the agreement signed with the victim’s family, I grant the request to replace the precautionary measures imposed on the defendant in these records, so that I determine the return of the passport to the applicant, as well as authorize him to leave the country, with a view to their reinsertion into the labor market”, wrote the magistrate, in her decision.

Renan, however, will be required to appear in court every four months, in addition to having to keep his address updated in the case file.

The court’s decision responds to the request of Renan’s defense to relax the restrictive measures imposed on the athlete, who was prevented from leaving the city of Bragança Paulista.

The Public Ministry and the defense of the victim’s family even favored the request, as the defender signed an indemnity agreement.

the athlete was involved in a car accident on July 22 and killed motorcyclist Eliezer Pena when he invaded the opposite direction of the Alkindar Monteiro Junqueira highway, which connects the cities of Bragança Paulista and Itatiba.

Eliezer, who was on his way to work at the time of the crash, is left with a wife and two daughters.

The player, in turn, refused to take a breathalyzer test, but confirmed to the Highway Patrol that he had ingested alcohol at a party during the night.

In addition, Renan could not legally be driving, as he did not have a CNH (National Driver’s License), only a driving permit that was suspended due to fines.

He was arrested for manslaughter and released after a custody hearing, which determined the payment of a R$242,000 bond so that the athlete could respond in freedom.

The player, however, ended up without a club after having his contracts with Palmeiras and Red Bull Bragantino terminated for just cause on August 2.

Now, with the release of Justice, he will be able to recover his passport and settle with some team from abroad.

Previous Afternoon Session (1/8): See the film that Globo will show today
Next Can downloading movies from the internet generate a fine? Don’t fall for scams