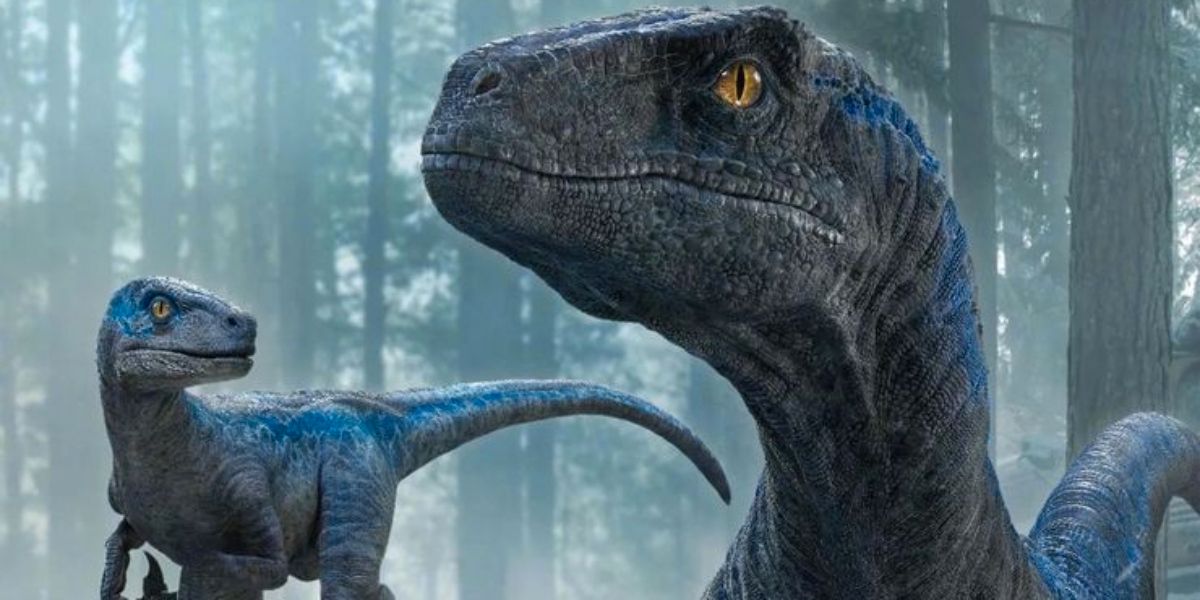 
When fast and furious 9 was the topic of the moment and the announcement of two more movies came up, there were ideas for the car franchise to crossover with the franchise Jurassic World.

In a recent interview with ComicBook, the director of Jurassic World: Domain, Colin Trevorrowended any chance of the dinosaur franchise intersecting with the turbocharged car franchise.

Trevorrow was asked what he thinks of Jurassic World possibly do a crossover with Fast and furious. He replied that this would not happen as he wants to maintain the seriousness of the sequel films of Jurassic Park.

“Of course. Because I’m obviously the most serious creator of Jurassic Park movies that we have. I think if someone watches them ironically rather than seriously, you know where it’s going… This idea is so new.”

He explained that joining two major movie franchises is not as simple as a child playing with two different toys, even though the studios can do whatever they want with their intellectual properties.

“That wasn’t allowed when I was a kid, you couldn’t do it exactly like when you played with the toys, you broke them together. Now it looks like, well, whatever your parent company has, you can use it.”

In this case, both franchises are owned by Universal Pictures.

In an April 2021 interview with Collider, Michelle Rodriguez commented the following about the possibility of the crossover of Jurassic World and Fast and furious:

“I’m in everything! After reaching a certain apex, there is nowhere to go but to cross the mark and merge. It’s what big corporations do to each other when they get too big. You just need to tag and merge. The only thing that exists the way are lawyers and studios. Usually the brands you are trying to merge are owned by different studios. But if it’s under the same umbrella, I don’t know. I’m just saying, it works.”

The director Justin Lin so he was also excited about the idea: “I never say never to anything. Part of our philosophy is to never be boxed in or labeled. That’s all I’ll say.”

from 2023 Fast and furious will release its 10th and 11th chapters, these two films should mark the end of the franchise.

An extended version of Jurassic Word: Dominionwith about 14 more minutes of content.