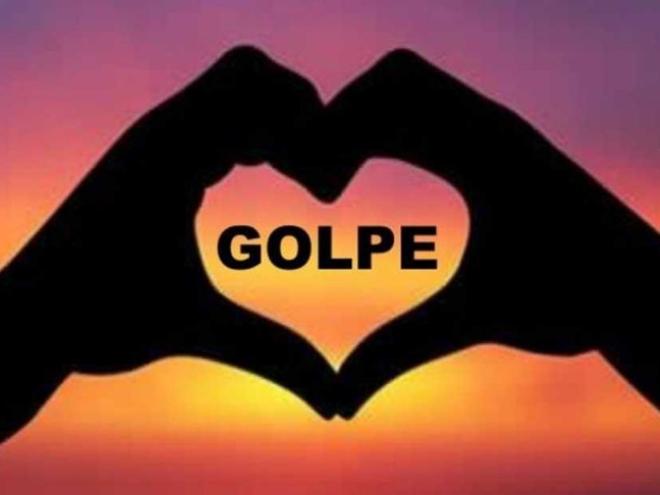 Elderly woman falls for “Coup do Amor” in Ipatinga and runs out of R$ 2,500

Elderly woman falls for “Coup do Amor” in Ipatinga and runs out of R$ 2,500

A 66-year-old pensioner was harmed in the well-known “love coup”, when thieves pretend to be foreigners looking for a wife and, during talks for a union, manage to extract money from the victim. The case was registered in Ipatinga on Tuesday (16), according to the Military Police.

The victim told the Military Police that on July 19 of this year he started talking to an alleged “Anthony Cilen”, who would be a US soldier. The elderly woman met the alleged military man through a Facebook social media group.

The so-called “Anthony” started the conversation with the pensioner, when he claimed to be looking for friendship and both exchanged information, likes and even phone numbers. The scammer met the elderly woman, through a video call, and informed her that she would retire in September.

The criminal claimed that he liked the victim, as he was looking for a person to be his wife. “Anthony” asked for proof of trust, as he was going to send the elderly woman a package from the United States. The order was US$1.2 million, but to avoid the money being held in customs at the airport, the victim would have to pay R$2,500.

The money would guarantee that the package would not be opened during inspection. The victim made four deposits: three for R$800 and one for R$100. The person who received the money is Kátia Cilene Alves de Vasconcelos, an account located at Banco Bradesco.

The victim discovered that she had been tricked into the “love coup” a day later, when she lost contact with the “Anthony”, whose person used a telephone registered in England. The case was registered and forwarded to the Civil Police.

Found a bug, or want to suggest a news item? Talk to the editor: [email protected]

Previous WhatsApp: See the benefits of clearing app cache
Next Angelina Jolie has hired children to work on her new film