fans mock after defeat to Corinthians

Coach Jorginho, from Atlético-GO, was eliminated by Corinthians, today, in a 4-1 rout at Neo Química Arena, and had to put up with provocations from Palmeiras, bothered by the captain’s criticism of the Portuguese Abel Ferreira.

Even before the final whistle of the duel for the return of the quarterfinals of the Copa do Brasil, fans were already filling social networks with jokes involving Jorginho and Abel Ferreira.

Yesterday, in an interview with ESPN, the Brazilian coach came to Cuca’s defense in the recent ‘exchange of barbs’ among his professional colleagues, admitted that he had already had problems with the Alviverde coaching staff and criticized the stance of the two-time champion of America.

“I respect Abel a lot, because he’s been a victorious guy here. He hasn’t won anything before, but he won here. But he won with Palmeiras, which is a great team, a great squad. what he did for me, for example. (…) I talked about him, but about his behavior. Talk about my behavior, fight with me. Now, talk about my team, my team, what would I have to do? he did with Cuca”, said Jorginho.

Palmeiras fans, of course, did not like Jorginho’s statements and took advantage of the elimination of Dragon in the continental competition to make fun of Jorginho. 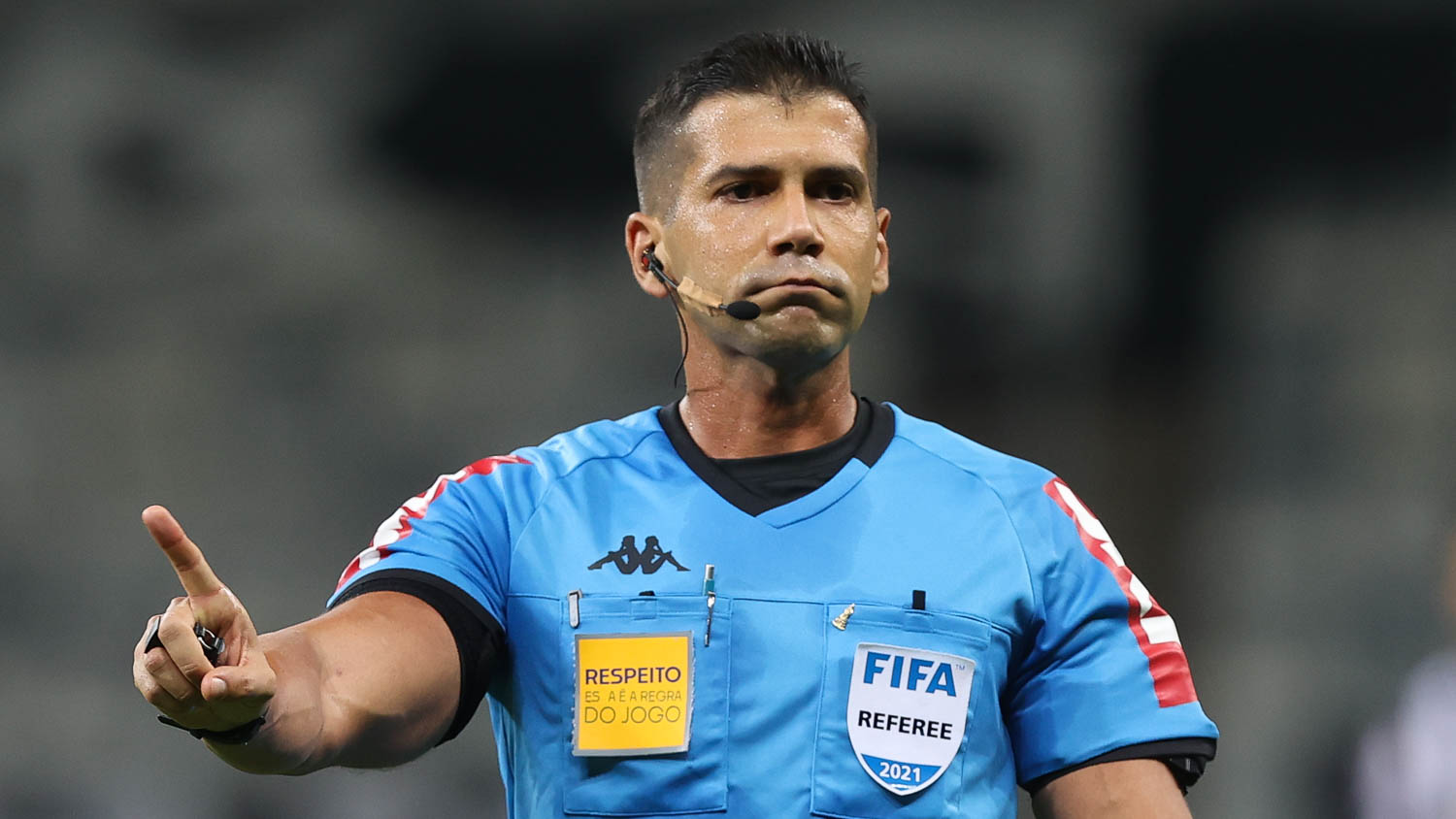