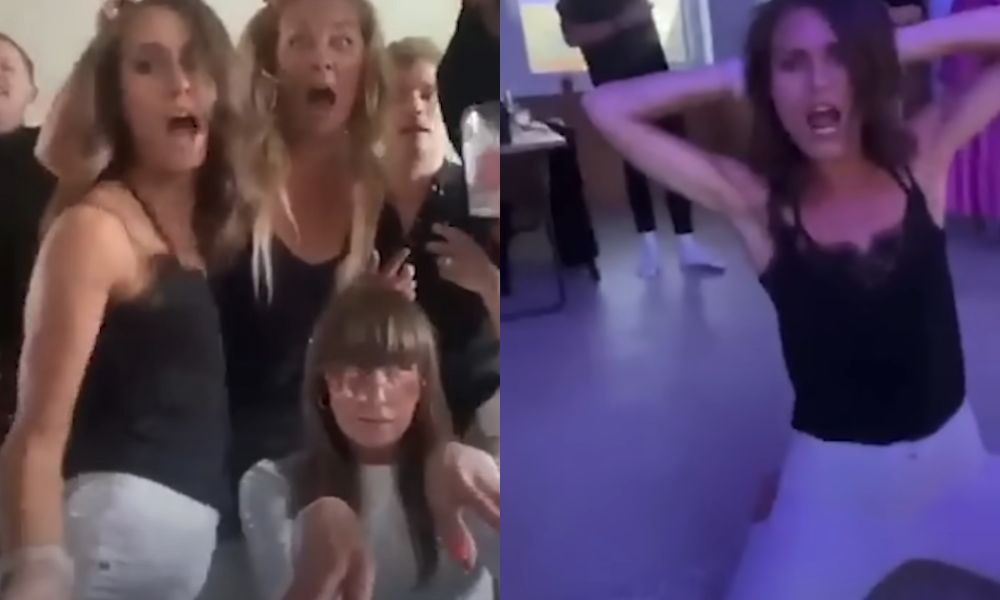 the prime minister of Finland, Sann Marin, is not having easy days. After videos of her singing, dancing and getting down on the floor with a group of friends, including some Finnish celebrities, leaked on social media, she is having to deal with an image crisis, as opposition party leaders have heavily criticized her. the prime minister’s attitude. They even demanded that she do a drug test, however, Marin, who is 36 years old, said she did not use drugs, just drank and enjoyed the party. According to the BBC, Marin said: “I danced and sang and partyed, perfectly cool stuff,” he said, adding that “I’ve never been in a situation where I’m doing drugs or where I’ve seen people doing drugs,” he said. Marin was voted last week by the German news site as the coolest prime minister. She was also the youngest person to take on that role and has never hidden that she likes to party. Last year, she had to publicly apologize for leaving after having close contact with someone she was with. Covid-19. Even in the face of criticism, Marin said that she will “continue to be the same person she has been until now” and “hopes that it will be accepted”. The prime minister has been in power since December 2019 and remains supported by her party, which is enough to keep her in office.

Previous No response from CSA, Vasco goes to STJD for ticket prices for his fans | vasco
Next “Grey’s Anatomy”, Season 19: Major Character Has Reduced Scenes