Focus is Palmeiras: how Abel reacted to criticism from Cuca, Mano and Jorginho | palm trees

The criticisms that Brazilian technicians made to Abel Ferreira in recent days should not have a public response. The Palmeiras commander is aware of the statements of Cuca, Mano Menezes and Jorginho, but wants to avoid increasing controversy.

The Portuguese is proud of not having had such problems with colleagues throughout his career and wants to keep it that way.

The conflict began after Palmeiras qualified for the Copa Libertadores semi-final over Atlético-MG. At the press conference, a journalist asked Abel Ferreira to echo Cuca’s statement, saying that the Galo coach spoke of a “defensive bolt” for Verdão after Danilo was sent off in the first half.

– Cuca is experienced, you’ll see that there were a lot of people outside our block, and we have to have people inside to attack our line. There were the wingers, the sides, the defenders behind, and few players inside our block. This was easier for us to control – analyzed Abel.

The first answer came from Cuca himself, Sunday, after Atlético-MG’s victory over Coritiba, for the Brazilian Championship:

– When you’re winning, everything you do is perfect, beautiful, wonderful. If you go out to the locker room and listen to music at penalty kicks and win, it becomes fashionable. What if you lost? When you land six times in the same corner and win, it’s cool. Do you remember the Wall that fell six times and lost? When you have two players sent off, nothing happens because they are cool-headed, but they weren’t cool-headed, they could have broken a player. 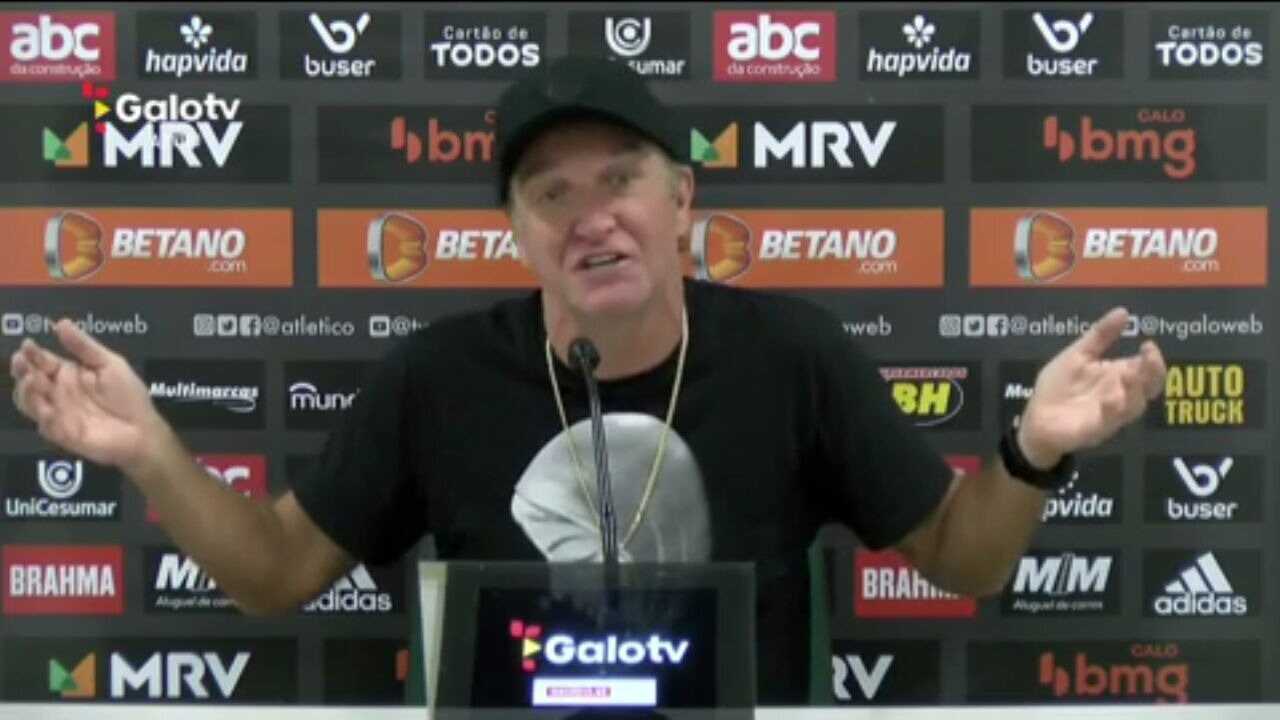 After that, Mano Menezes, Internacional’s commander, cited Abel’s tactical explanation as a “lesson”, not to mention the name of the Portuguese coach, and Jorginho attacked him again.

The Atlético-GO coach had already criticized the palmeirense’s stance with the refereeing and now he came out in defense of Cuca, too.

– If a Brazilian coach went inside the locker room to listen to music at the time of the penalty, he would be called a coward. But because he won, nothing happens. It’s all right – complained Jorginho, to ESPN.

The same Jorginho returned to attack Abel after being thrashed by Corinthians and eliminated from the Copa do Brasil, in the fourth. The Atlético-GO coach congratulated Vítor Pereira, alvinegro commander, who he considered to be “very nice, different from Abel”.

Abel doesn’t want to go to the replica or give cause for confusion with his opponents. The coach is preparing the team for the duel against Flamengo, on Sunday, for the Brazilian Championship.

Ahead of Palmeiras since the end of 2020, the Portuguese has already praised the Brazilian coaches more than once. Telê Santana is one of his great inspirations.

– The more time I spend here, the more I admire Brazilian coaches for the fact that they often have to perform authentic miracles, they play without time to train – he declared, at the beginning of the month. 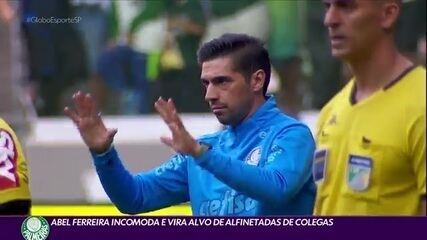 Abel Ferreira becomes the target of pinpricks from Brazilian technicians

Previous Ashton Kutcher and Mila Kunis walk with their kids in Los Angeles – Who
Next Renner has open job vacancies: see how to apply