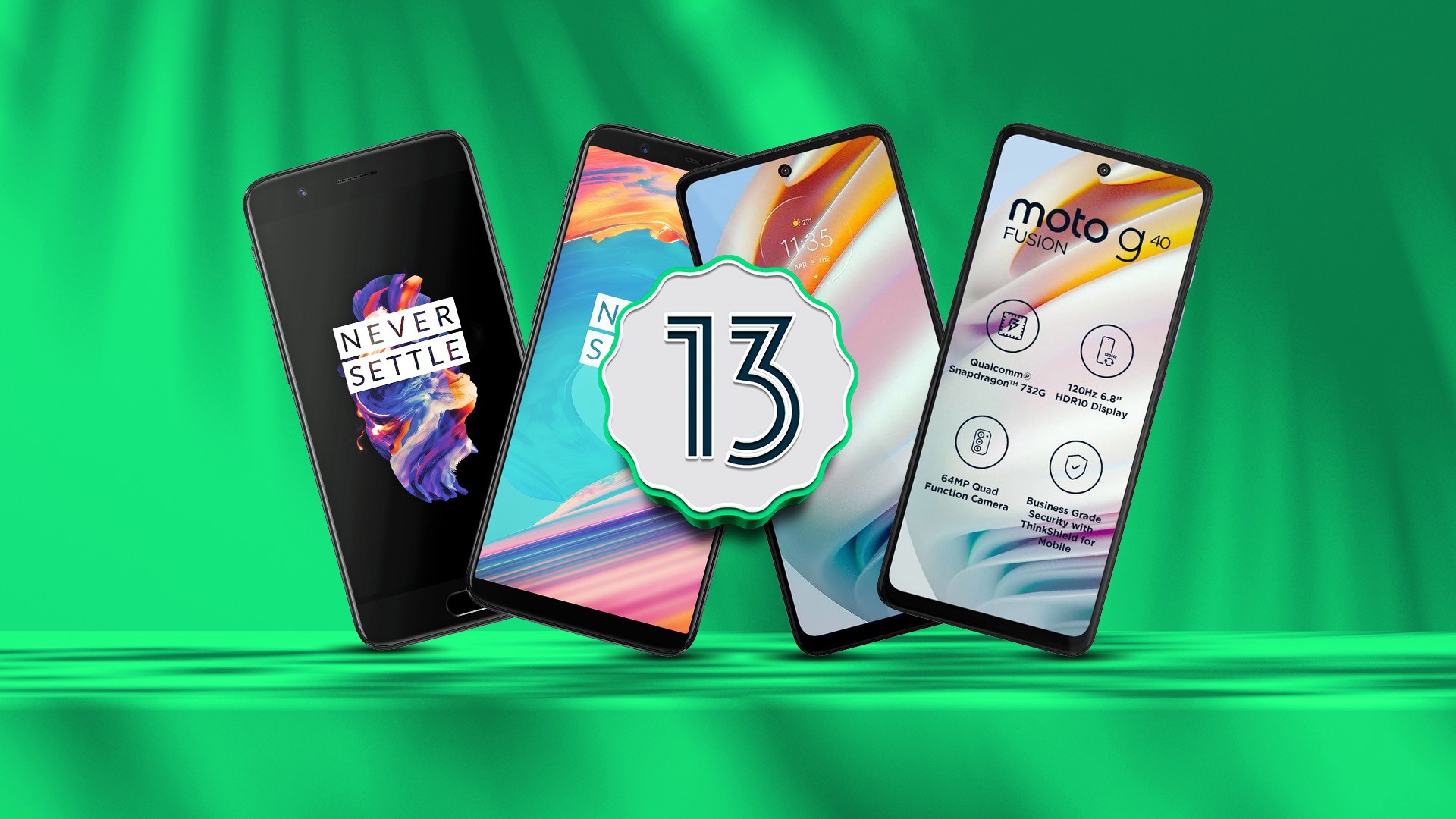 With the release of the first stable version of Android 13 for several Google Pixel smartphones, now it’s time for the code of the new system to start being updated on the Android Open Source Project (AOSP) portal, where the system’s open source can be accessed by all developers. It is from there that the different manufacturers create and update their own interfaces with the novelties worked on in the new version of the system, even if in closed source.

It is also from there that custom ROMs are made — those that already allow the update of devices such as the Moto G60, G40 Fusion, OnePlus 5 and 5T. Also, open source is important for app developers who need to release compatible versions of their apps for the new system, as well as being able to build on new APIs to create more functionality for their programs. 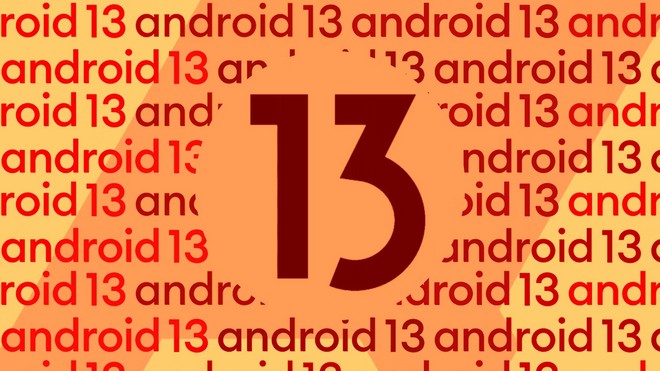 Google has released the Android 13 source code under the Apache License version 2.0. This means that developers are free to modify and distribute code without having to share their modifications.

And as you can see, at least on top-of-the-line phones, it shouldn’t take long for Android 13 to reach products from manufacturers such as Samsung or Xiaomi, which yesterday released the beta version of MIUI 13 for versions Xiaomi 12 and Xiaomi 12 Pro global

Initially, 200 users of each of the models will be covered by the update. Testers can follow the news of each beta on the dedicated Telegram channel. It should be noted that only phones running the latest stable version of MIUI 13 with Android 12 will be able to update to Android 13.

And you, have you seen the full list of news that Android 13 brings to smartphones? Then check it out here!