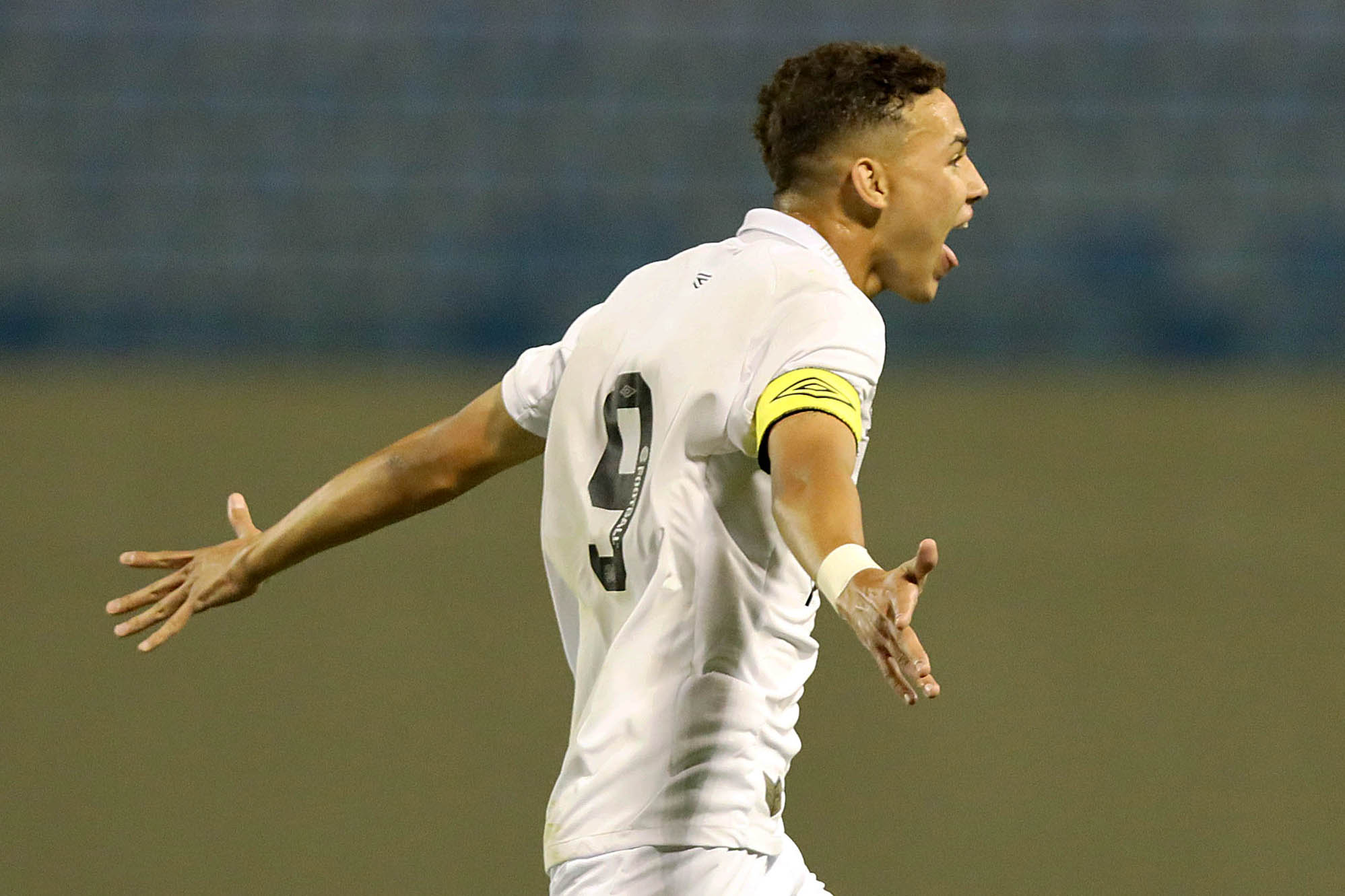 Forward worth R$100 million, Deivid shines in the U-17 with goals and leadership at Santos 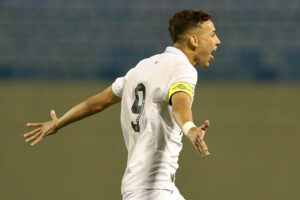 Commanded by coach Elder Campos, Santos’ Under-17 team is going through a great phase. Among the team’s highlights, a striker who just turned 17 draws attention: Deivid.

In this Tuesday’s victory (16), in the duel against Palmeiras, for the Brazilian Under-17 Championship, Menino da Vila was once again decisive. In the final stretch of the game, he took advantage of Bernardo’s cross and scored the victory goal. He had already scored against São Paulo, in exciting classic at CT Rei Pele.

“I’m happy to help the team, I work always looking to improve to correspond well in the games. It’s important from the base to score and play well in decisive games, I’m sure it creates a good shell over time”, said Deivid.

In addition to the goal that sealed the triumph at Arena Barueri, Deivid ended the game as team captain. It is worth remembering that the top scorer has already been with coach Orlando Ribeiro for the Under-20 games and even scored for Paulista in the category

“I was happy, it was an honor, I think that regardless of the armband, I’m always wanting the best for the group. I give advice and tips to help the team, which is very united”, said the boy.

The Under-17 category returns to the field next Saturday (20), for the first round of the third phase of the Paulista Championship, against Novorizontino. For the Brazilian Under-17, Meninos da Vila will play again on Tuesday (23), when they receive Internacional at CT Rei Pelé, in Santos (SP), in a duel scheduled for 3 pm.

“Staying focused and always willing to improve, there’s always something to learn and that’s what motivates me”, completes shirt 9.

At the age of 17, the boy has a contract with a termination penalty of around R$ 100 million. In every season, there are 13 goals scored in 11 games, being the top scorer of Paulista. In the U-20 category, he scored four times and in 17 matches.

Previous Ezra Miller: Why was the ‘The Flash’ actor in so much controversy?
Next WhatsApp: See the benefits of clearing app cache