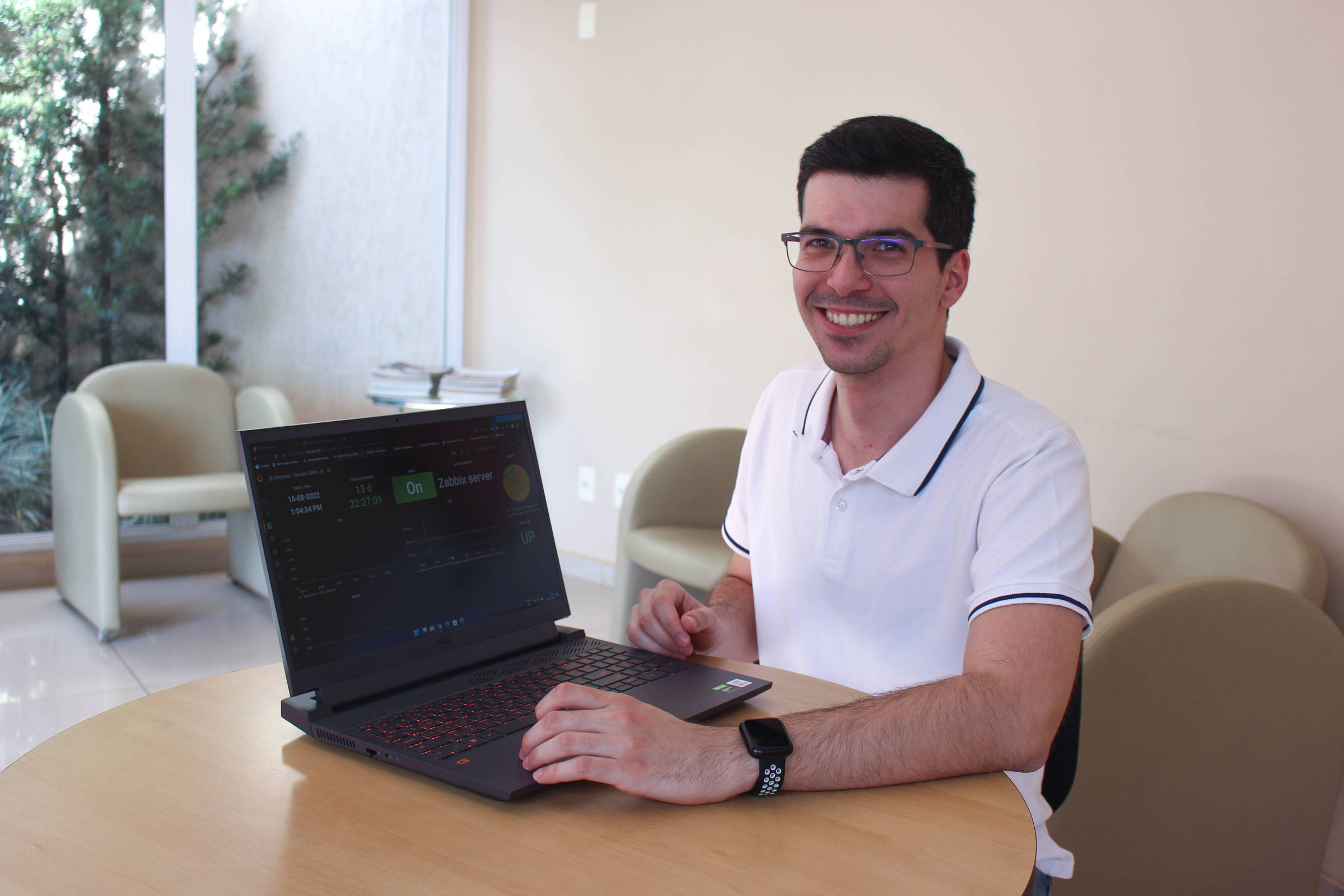 The search for better working conditions and the possibility of growing in his career made IT (Information Technology) professional Bruno Canolla, 26, change jobs twice in the space of less than a year. The last change took place in May and, like the previous one, he made the decision to leave the company.

“When I received the proposal, I found the position more interesting and I would still have more possibilities for growth”, he says. He currently holds the position of IT coordinator at a visual communication company in São José do Rio Preto and commands a team of three employees.

Bruno is part of the growing movement of professionals who, for different reasons, have decided to resign. And, there has never been so much resignation in Brazil as it is now.

A survey by Firjan (Federation of Industries of the State of Rio de Janeiro), based on data from Caged, shows that between January and May of this year, 2.9 million Brazilian workers asked to leave work – 34% of the total of write-offs in the CLT. It is the highest rate in the series that began in 2005. The account does not include joint dismissals, when the company and the employee reach a consensus and define the termination of the contract.

The number points to an increase of 35.2% in the volume of dismissals at the initiative of the employee, compared to the same period last year.

The previous record had been set in 2014, when 2.7 million workers with a formal contract had resigned voluntarily.

The difference is that in May 2014 the unemployment rate was 7.1% – the lowest for the month. In May of this year, the index was at 9.8%, according to the IBGE.

Although the phenomenon in the Brazilian market coincides with the movement in the United States called “The Great Resignation”, the motivation of Brazilian workers is different from that of North Americans, says Jonathas Goulart, manager of Economic Studies at Firjan.

He says that in both cases, the pandemic contributed to a change in people’s behavior, especially in the perception of work relationships.

“The difference is that in the case of Brazil, this movement is more restricted to a small group, formed by young people and, generally, people with higher levels of education and who are linked to activities that can be done remotely. In the United States, the movement is more general”.

The survey shows that, in Brazil, almost half (48.2%) of dismissals of higher education workers were voluntary. Among the less educated, who did not even finish elementary school, only one in four resignation requests came from the worker.

In this sense, professionals linked to the technology area stand out. According to the study, IT professionals were the occupational subgroup with the highest proportion of voluntary dismissals in 2022 (65.1%), followed by IT technicians (57.9%), researchers (57.0%) and medical professionals. (56.5%).

For USP economics professor Paulo Feldmann, flaws in income distribution make Brazil a country of contradictions, capable of registering high rates of poverty and unemployment at the same time that a large number of workers choose to leave their jobs.

“We are three countries in one”, says the researcher. “Within Brazil we have a Netherlands, of people with a very high standard of living and who find jobs easily. On the other hand, we have the Republic of Congo, where thousands of people are hungry and live in a situation of food insecurity. class C, which is practically Turkey, where people are not rich, but manage to survive”.

For Feldmann, within this heterogeneous population, the portion that has a choice is small. “The vast majority of the country is completely out of it.”

Men and young people are the most resigned

Men, the majority in the formal job market, are the ones who resign the most, according to the Firjan survey. Since the beginning of the year, 57.3% of the total number of resignations were from male professionals, while females represented 42.7%.

However, when analyzing the proportion of total dismissals, the most educated women resigned in 37.6% of the situations of termination of contract, while men this percentage was 30.6%.

Leonardo Berto, operations manager at Robert Half, says that the current moment is also marked by a greater role for the candidate, who now has more options to choose from, especially in sectors of the economy that are more heated.

He states that companies delayed the rehiring of employees, even after the resumption of activities at the end of 2020, and that these replacements began to occur only this year. Data from Caged show that, from January to May, 1.052 million vacancies were opened in the country.

“What we are seeing is a very heated market. Companies have resumed hiring in the most diverse segments, at the same time and at a very high speed. Therefore, there is a very intense search for qualified professionals”.

According to Berto, this explains the high rate of voluntary layoffs. Movement led by people who decided to dedicate themselves in the search for a new job, who no longer saw meaning in their current job or who, in fact, found a new opportunity.

This is another point that distinguishes the Brazilian phenomenon from the North American one, points out the operations manager at Robert Half. In the United States, a large portion of workers left their jobs because of low wages and lack of professional prospects to live on federal aid.

“Outside, this movement is very noticeable in the entry levels, in the service and operational positions. In Brazil, we don’t see this movement of the person who receives the aid and resign from the job to stay at home”.