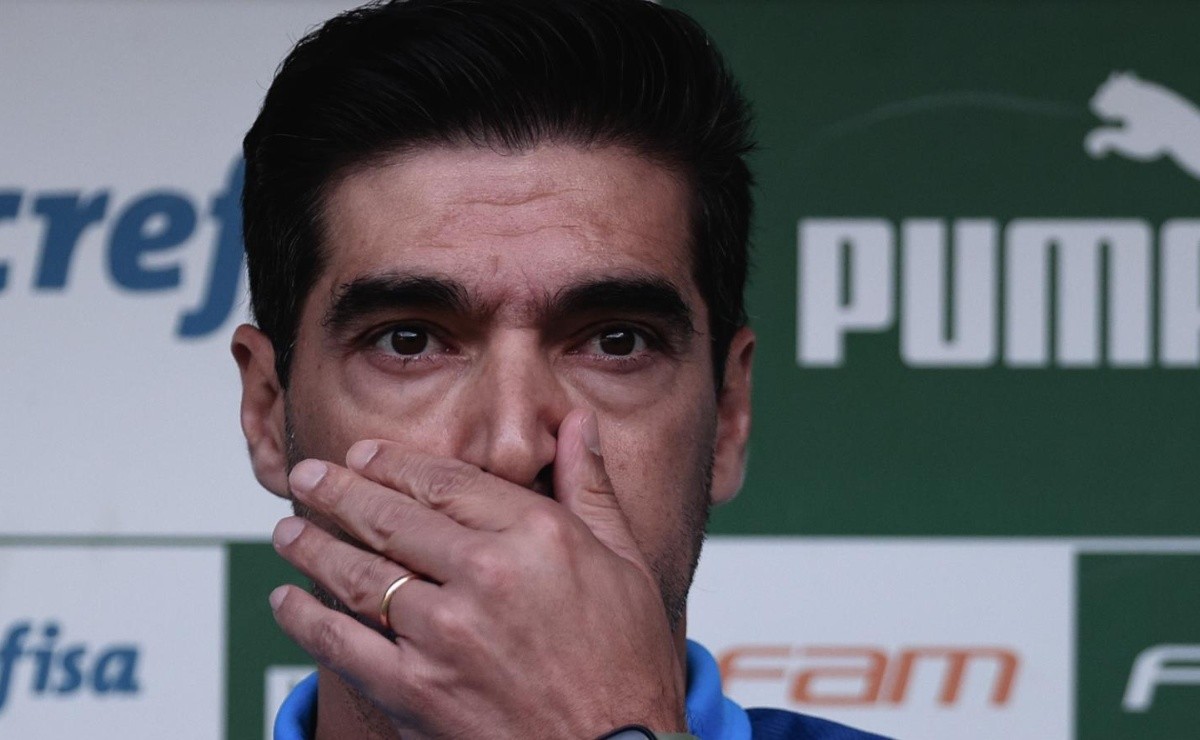 “I will never…”; Behind the scenes are exposed and Abel receives a promise from Leila for the final months of the season

Palmeiras president has a good relationship with the Portuguese coach

Leila Pereira has been a media president. As soon as she arrived at the Club, a lot of people imagined a transformation in the football department, with big signings and all. In practice, however, this did not happen. The representative began to give more powers to Anderson Barrosstrong man in the portfolio, and did not want to invest in medallions.

Palmeiras started to bring promising athletes, all backed by Abel Ferreira. The manager still divides opinions among the most critical fans, mainly due to some decisions she has made recently. In an interview released this Wednesday (17) by the GE portal, Leila left between the lines that she has a kind of “agreement” with the Portuguese commander not to negotiate important players in the starting lineup. The top priority, she says, is to raise trophies.

“Do I need to reset, and how to reset? New investments with sponsors, with prizes for winning titles and selling athletes. We work on these fronts, bearing in mind that I do not trade our backbone. To sell, I need to talk to the technician. I will never jeopardize the scheme Abel has in mind to cover cash problems. I have to talk to him before I trade any player, he needs to be lined up. Our priority is winning titles”, said.

The president could do nothing in Gustavo Scarpa’s situation. Some proposals were made for the contract renewal, but the midfielder refused because he understood that it was time to fulfill his dream of working in Europe. From December, he will play for England’s Nottingham Forest.

“QAnyone who knows me knows the dream of playing in Europe, my biggest dream has always been England. I confess that I began to find it unlikely. When the opportunity arose, at the age of 28, it was surreal. My last chance. It’s hard to let go of something so big that we built there at the club [Palmeiras]”, said Scarpa in the program “Bem, amigos”, from SporTV.

Previous New series debuts today on Netflix
Next Will WhatsApp start charging for using the app?