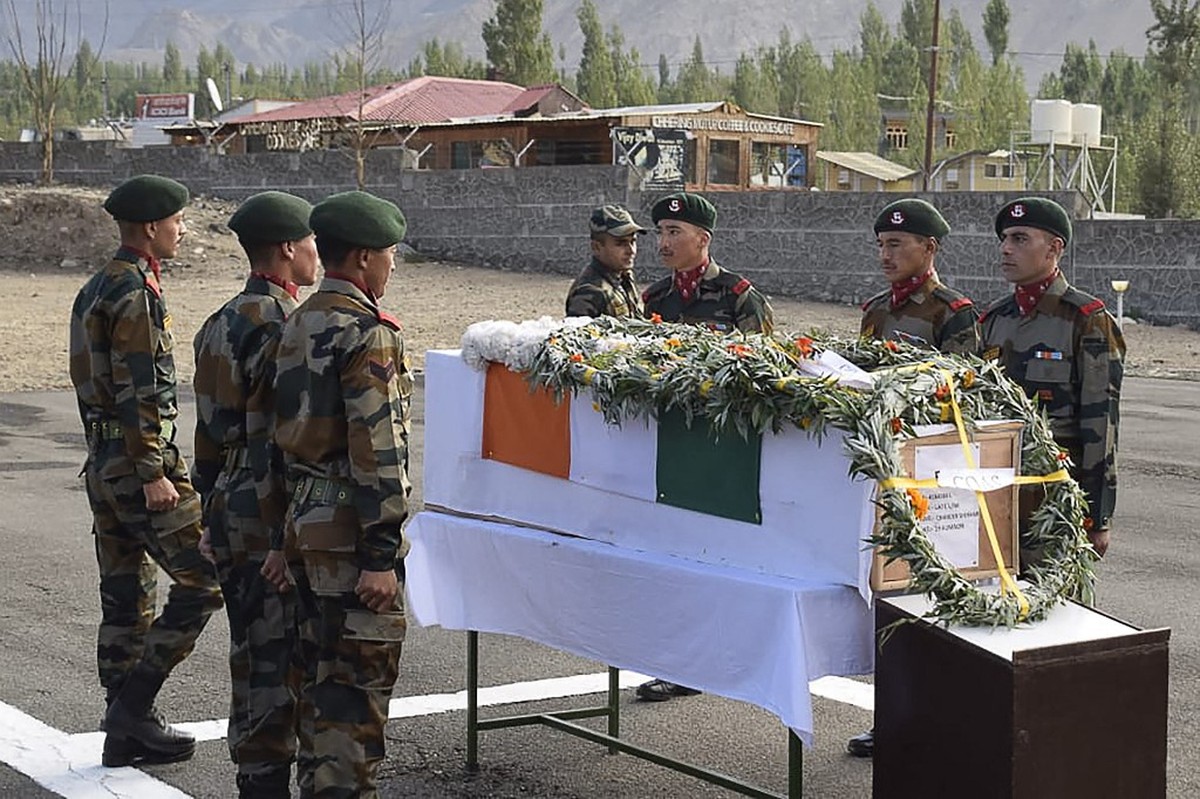 The body of an Indian soldier who disappeared 38 years ago in a glacier on the disputed border with Pakistan has been found, the Indian army said on Wednesday. The army released images of Chander Shekhar’s coffin two days after India celebrated the 75th anniversary of its independence.

According to authorities, Shekhar participated in Operation Meghdoot in 1984, when India and Pakistan fought a quick battle for control of the Siachen Glacier, which lies in the Himalayan region of Ladakh. Considered the highest battlefield in the world, at 5,486 meters above sea level, temperatures can reach 50 degrees below zero there.

Local media reported that Shekhar was part of a group of 20 soldiers who were trapped in an ice storm while on patrol. Fifteen bodies were recovered at the time, but the other five had not been found.

A funeral with military honors will be organized in the northern state of Uttarakhand, where the soldier’s family lives. His daughter, who was four years old when Shekhar disappeared, told the press: “He’s been gone a long time. Dad’s back, but I wish he were alive.”

Decades after the first battle for Siachen, India and Pakistan maintain a military presence in this remote region.

Previous ‘Plasma’ could be the secret for humans to live on Mars
Next Are Selena Gomez and Tyga dating? understand the rumors