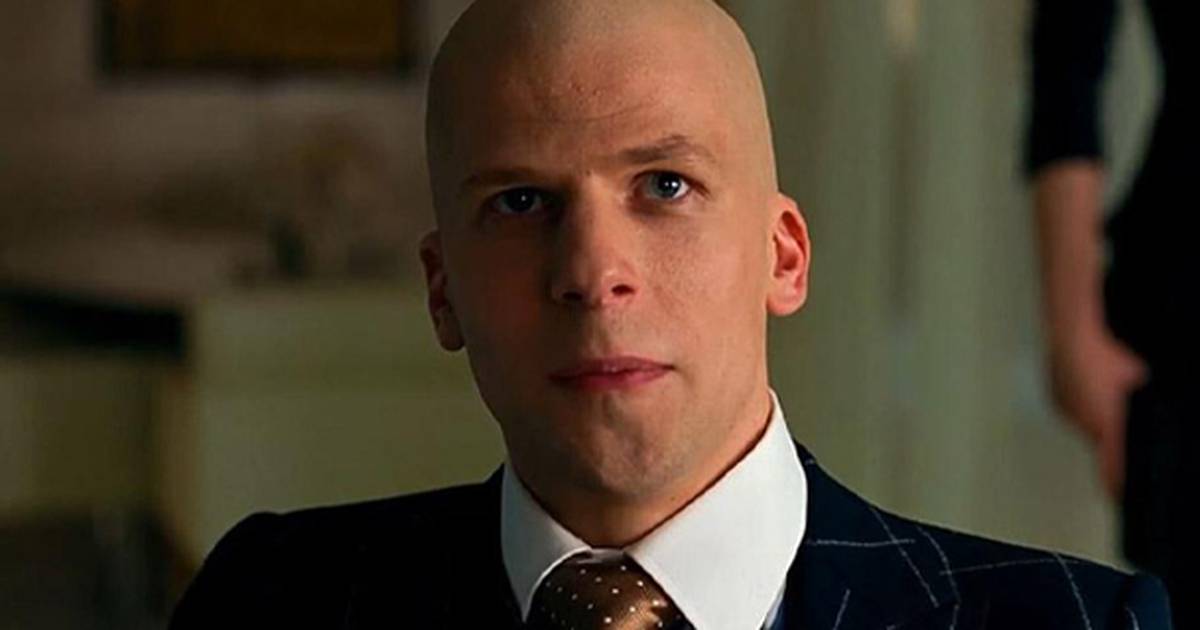 Jesse Eisenberg wouldn’t rule out a return to DC. The actor recently revealed on a panel during the 28th Sarajevo Film Festival that he would be “shocked” if he was called back to play Lex Luthor in theaters.

“I would be shocked if it ended up in a DC movie, but it would be a nice shock”he commented (via Deadline). “Look, I’m not a comic book fan. For me, I wasn’t playing a role that I had imagined since childhood. For me, it was a chance to play this great character that this great writer wrote, and I loved doing that. So playing him is a joy, and not playing him is not something I’m going to be shy about telling my kids about, because that’s not an important genre in my life, even though I love making this movie.”

Batman v Superman arrived in theaters in 2016 and in addition to promoting the first clash between the Dark Knight and Man of Steel, it also presented the first Wonder Woman (Gal Gadot) of cinemas. The film grossed $873 million at the worldwide box office.