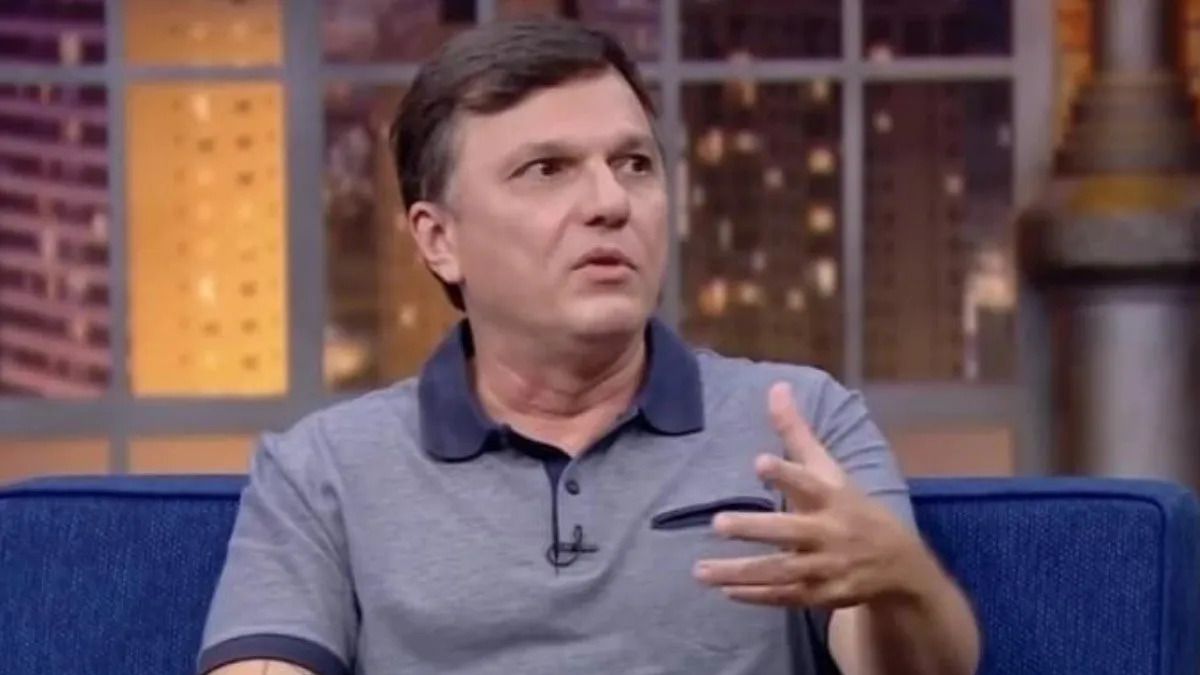 Mauro Cezar detonates Jorginho in a fight with Abel Ferreira, from Palmeiras

The fight between Jorginho and Abel Ferreira has been widely reported in recent days and commentator Mauro Cezar Pereira was emphatic when talking about the coaches’ episode.

“Abel doesn’t have to train Atlético-GO, because he reached a level to train Palmeiras. If he leaves Palmeiras, he will coach Corinthians, Flamengo, Atlético-MG, Internacional… Atlético-GO is a club the size of Jorginho and Jorginho the size of Atlético-GO. They are at different levels and that is very clear”, said Mauro Cezar.

“Example, you take Hamilton and ask him to race at Williams. Today he will not race, today the best drivers are in the best cars. The Jorginho that reaches other levels, he has already taken on big clubs, several big teams and he never took advantage of the opportunities ”, he concluded.

Remember the beef between Jorginho and Abel Ferreira

It all started with the exchange of barbs between Abel Ferreira and Cuca shortly after the end of the Copa do Brasil game, where there were controversial statements on both sides. After that, a series of speeches were given talking about the case and Jorginho, Atlético-GO coach, did not let the episode go blank and, in an interview with ESPN, talked about the episode, defending coach Cuca.

“I saw Cuca’s interview and I saw Abel’s. I have a lot of respect for Abel, because he’s been victorious here. He hasn’t won anything before, but he’s won here. But he won with Palmeiras, who have a great squad. What he cannot suggest is what he suggested to me, for example. He said that our team was very good defensively, but offensively it was lacking. That’s what he’s trying to screw with me”, declared Jorginho in an interview with ESPN.

Previous Atlético-MG has Brazilian’s G-4 as a sporting and financial goal: “Tight situation”, says president | athletic-mg
Next At Atlético-MG, Hulk preaches pressure relief for climbing in the Brazilian: “Playing the ball, we know” | athletic-mg