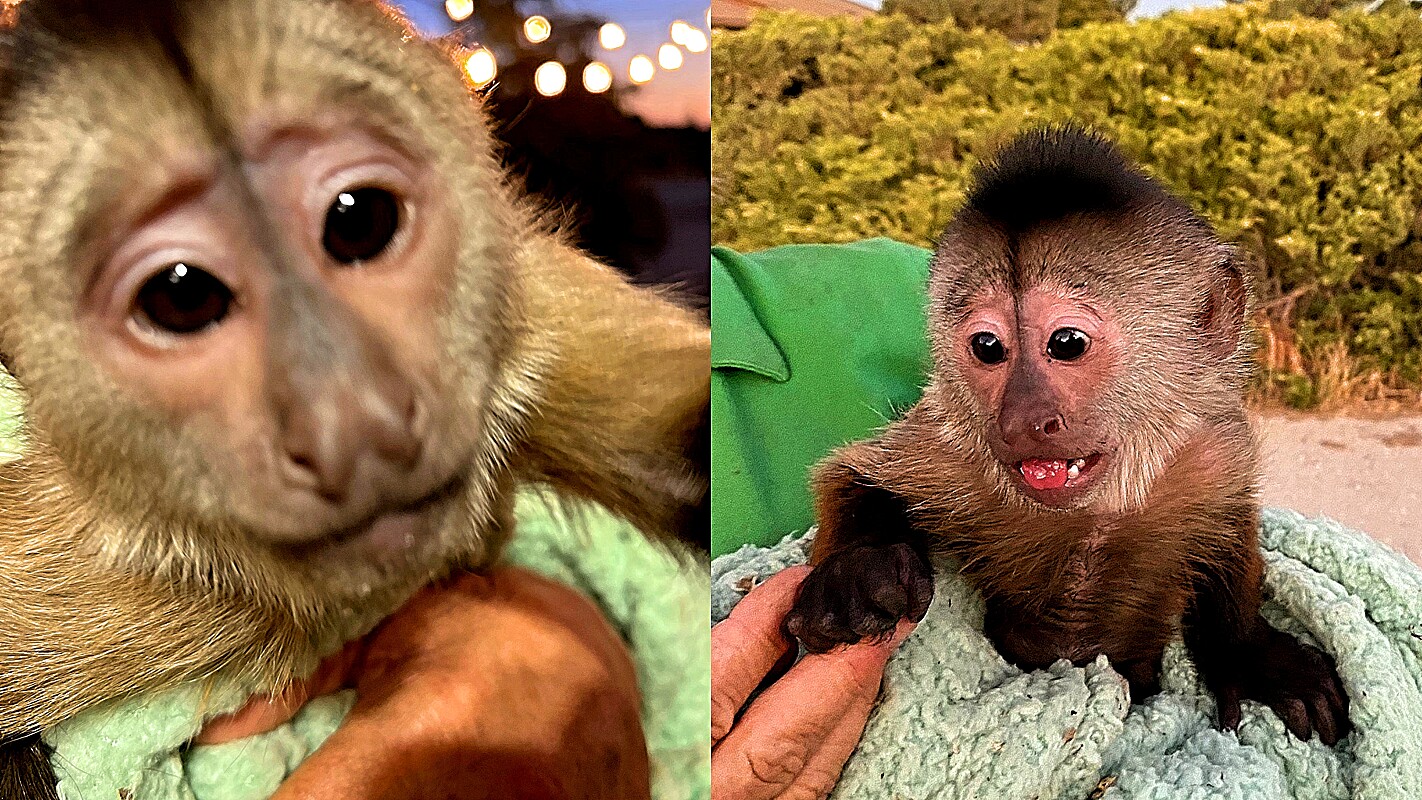 Monkey steals cell phone, calls the police and makes her go to the zoo to find out

Last Monday, the 15th, the San Luis Obispo County Sheriff’s Office in California, United States, shared on its Facebook profile an unusual case that happened at the police station. A monkey stole a zoo keeper’s phone and called the police.

According to the police, the case happened on Saturday night, when they received a call to 911 (emergency number), but soon after the call was ended.

Concerned, the cops who answered tried to call and send text messages, but received no response. So a squad car was sent to the location of the call to investigate. The address took them to the offices of Zoo to You — the local zoo. However, no one there had made the call.

Intrigued, all the workers at the site began to investigate who could have made such a call. It was then that they realized that it could be Route, a monkey that lives on the Capuchin Monkey Route, inside the zoo.

Apparently, the monkey took the phone from the golf cart used to roam the zoo’s 40 acres. In the post, the police wrote: “they say capuchin monkeys are very curious and will pick up anything and start pushing buttons.” And that’s what Route did, he punched in the right combination that forwarded the call to the police.

The officers concluded, writing, “As you can see in these photos, Route is a little embarrassed about the whole thing. But you can’t really blame her, after all, monkey see, monkey do.”

Netizens were amused by the post. The post got more than 1,700 reactions, 457 shares and dozens of comments full of humor.

“That’s a good way to get some friends in a hurry!” joked one.

“Better be smart, so sorry!” commented another.

“How funny. She’s such a cute little monkey,” wrote a third.

Previous LibreOffice 7.4 brings WebP support and new features to fight with Office – Tecnoblog
Next Journalist who threatened Youtuber in Flamengo x Athletico will be prevented from working on games