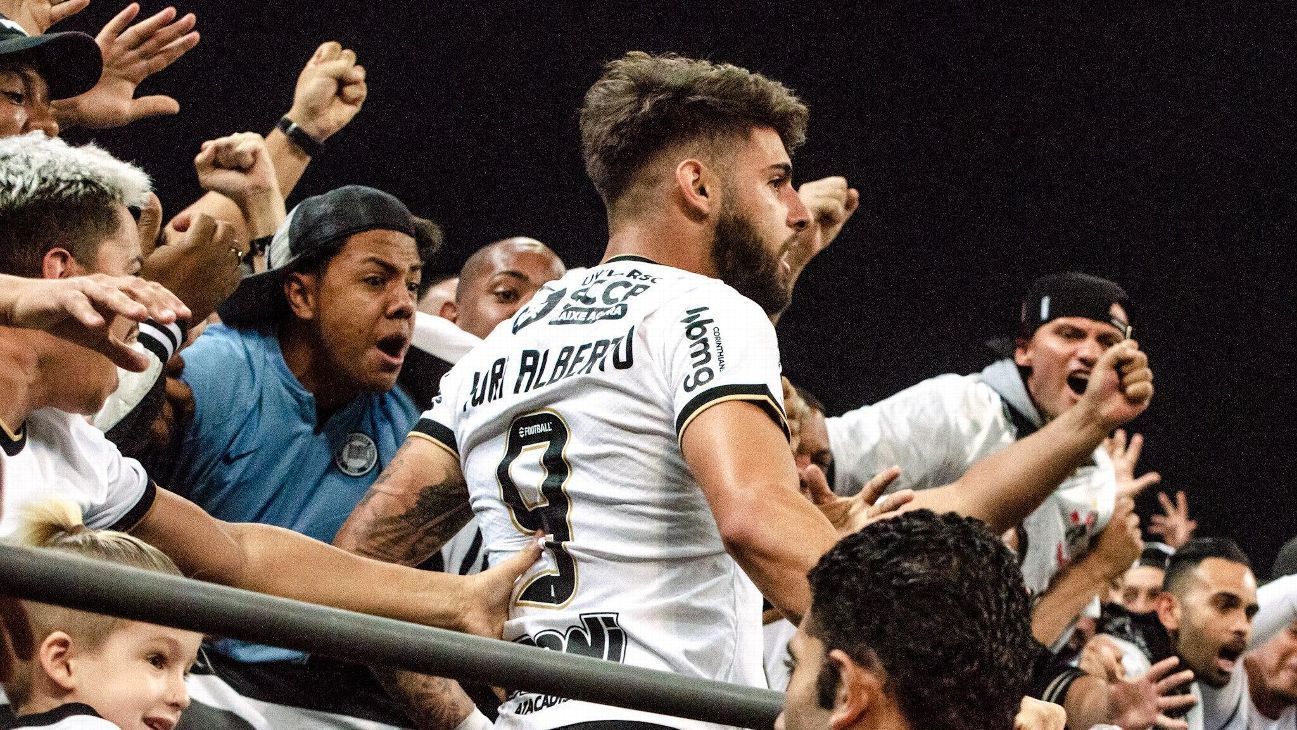 Neto says that Yuri Alberto ‘did what he had to do’, sends a message to Willian and surprises by scoring better on the Corinthians field

O Corinthians got an epic reaction, this Wednesday (17), and is in the semifinals of Brazil’s Cup. At Neo Química Arena, for the return game of the quarterfinals, Timão needed at least three goals to eliminate the Atlético-GO and, not only did they, but also ran over the rival, winning by 4 to 1.

Corinthians idol, Neto made several comments about the match on his channel on YouTube about the match and spoke in particular about the performance of two characters: Victor Pereira and Yuri Alberto.

“As a commentator, I said that Fausto Vera had to leave for the Mosquito to enter. What did he do? Kept the same team. These Portuguese have a vision that, perhaps, we have to learn. Now, the game is for Corinthians. What do I do now? I stay on the four-line, the two defensive midfielders I protect and make Renato Augusto play with Yuri Alberto and Róger Guedes”, said the former player after the third Corinthians goal.

“Yuri Alberto was criticized by many people, including me. But what he did today is what he has to do, it’s the striker’s obligation to be inside the area. He scored three goals, I don’t know how long a Corinthians striker has scored three goals at Neo Química Arena. I don’t know when Corinthians scored four goals. And those who thought that Vitor Pereira has to leave, he doesn’t, because he’s a great coach”, evaluated after the fourth goal of the match.

At the end of the match, Neto chose Yuri as the best player on the field for the three goals scored. His desire, however, was another. “For me, the best on the field was Vitor Pereira”, he pointed out.

After the second goal of the match, Neto still sent a message to a person who was out of the match. “Let me record a video here. William, my great William, wonderful, is there with us, a kiss for you, William”. The midfielder left Alvinegro last week due to off-field problems.