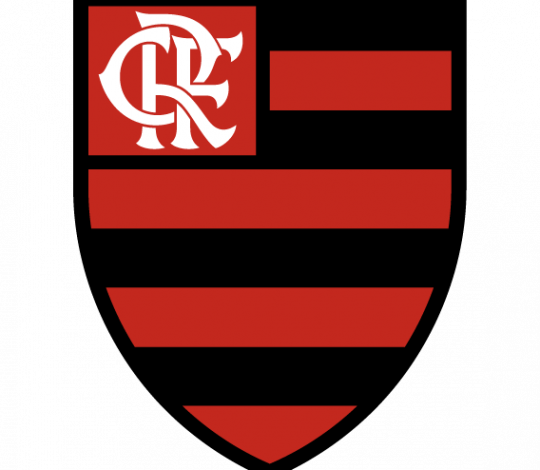 Clube de Regatas do Flamengo regrets that, at a time when great Brazilian football matches are being celebrated and, especially, our classification to the semifinals of the Copa do Brasil, we have a sad record of violence and disrespect against Flamengo fans and journalists who cover the club.

Unfortunately that’s what we saw in our game this Wednesday, in the city of Curitiba, against Athletico Paranaense.

At the entrance to the Arena da Baixada, red-black fans were forced to take off their shoes to access the stadium, including elderly men and women, not to mention the seizure of props that do not present any risk and that have always been allowed in the stadiums, without counterpart of the same magazine in the home crowd.

In the surroundings of the Arena da Baixada, flamenguists were received with aggressiveness and thrown objects, an action that was repeated against our athletes on the field during the match.

After the game, a journalist was intimidated and threatened by professionals or people equally accredited by Athletico Paranaense, while he was doing his job, without having taken any offensive posture to justify such an attitude.

At the end of the night, in a restaurant in Curitiba, fans of Athletico Paranaense expelled from the place a red-black family, with women and children, with truculence and racist speeches.

It is deplorable and unacceptable that there is still room for this type of outdated behavior in Brazilian football.

Flamengo will request that the CBF and the competent authorities take the appropriate measures to punish those involved and for this type of attitude to be banned from our football for good.