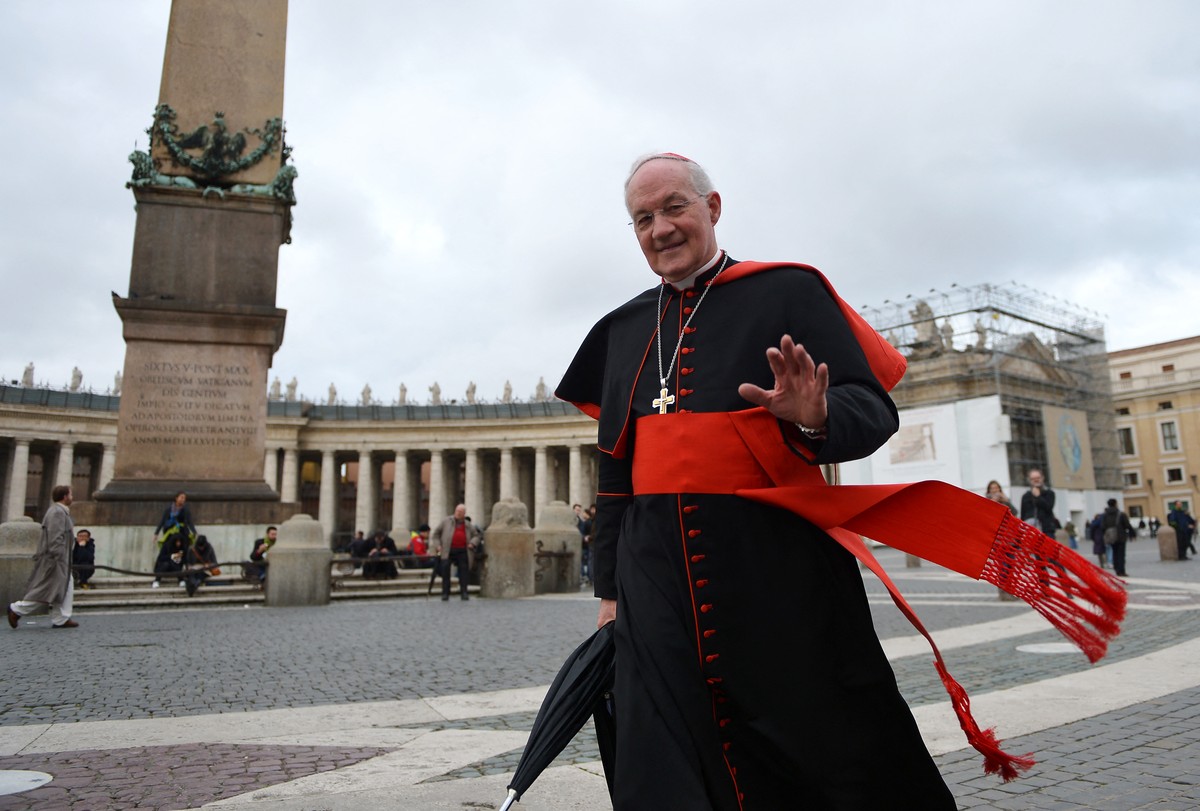 Pope Francis has ruled out opening a “canonical investigation” by Cardinal Marc Ouellet of Canada, for lack of evidence, said the spokesperson for the Vatican this Thursday (18). The Canadian was accused in his country of sexual abuse.

The pope spoke out after reports circulated in Canada involving 78-year-old Cardinal Ouellet, current prefect of the Congregation for Bishops (one of the most important positions in the Vatican government).

The allegations were made by a woman identified as “F.”, who claimed to have been assaulted several times by the cardinal.

Ouellet was accused of improperly touching a woman between 2008 and 2010 while he was archbishop of Quebec, according to court documents admitted in May by the provincial Superior Court.

“F.” was a pastoral agent when the events allegedly took place, and the complaint was made directly to the Vatican in January 2021.

“The preliminary investigation entrusted by the Pope to Father Jacques Servais concluded that there are no elements to start a trial against Cardinal Ouellet for sexual assault,” the note reads. 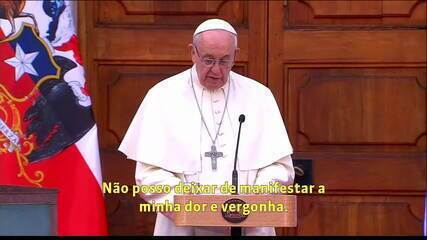 ‘Pain and shame’, says Pope over Church abuse scandal during visit to Chile

Asked again after the latest allegations in Canada, “Servais confirmed that there are no substantiated reasons to open an investigation into the sexual assault of person F. by Cardinal Ouellet,” says Bruni in the note.

“Neither in the written report sent to the Holy Father, nor in the testimony via Zoom that I later took in the presence of a member of the ‘ad hoc’ Diocesan Committee, did this person make any accusation that would give rise to such an investigation”, said the Jesuit.

The revelations also come three weeks after the pontiff’s trip to Canada, during which he apologized for abuses committed by Church members at Catholic boarding schools for indigenous people.

During this historic six-day visit, considered a “penitential” trip, the pope publicly acknowledged the mistakes and horrors committed by the Church for decades.

That complaint is among the testimonies of 101 people who claim to have been “sexually assaulted” by more than 80 members of the clergy and lay officials of the diocese of Quebec since June 1940, according to court documents.

According to F.’s complaint, Cardinal Ouellet kissed her and slid his hand down her back to her buttocks. When she encouraged herself to speak up about these facts, she knew “that she was not the only woman who had this kind of ‘issue’ with him,” the court documents say.

It wasn’t until 2020 that F., who said she had also been sexually assaulted by another clergy, spoke about it to the Quebec Diocese’s sexual abuse advisory committee.

The organization then recommended that she write a letter to Pope Francis. The pontiff responded by appointing Father Servais to investigate the cardinal.

Among the favorites to be pope in the last conclave, which elected Argentine Jorge Mario Bergoglio in 2013, Ouellet was also president of the Pontifical Commission for Latin America, for which he is known throughout the region.

The scandal adds to the flood of allegations of sexual abuse committed decades ago by religious against minors around the world, an abominable crime within the Church, which Pope Francis has vowed to punish severely.

Previous A 12-year-old girl was abused and threatened for 4 years by a man close to her family in a new crime series
Next Sofia Carson and Nicholas Galitzine read tweets from Brazilian fans in new fun video; Check out!