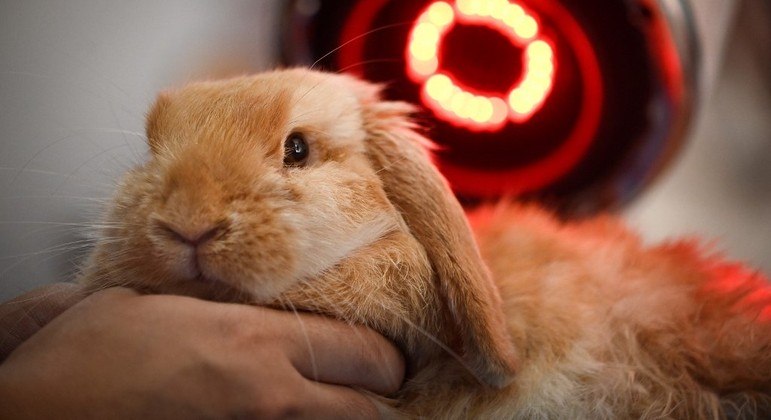 Some domestic rabbits have unearthed the remains of at least three people dating back to the late 19th century in the garden of a house in the town of Amersfoort, Netherlands, according to preliminary results of an investigation being carried out by Dutch police and by the local forensic institute.

Dutch police explained on Wednesday (17) that they received a tip last Monday night, when children of the family residing in the chalet saw bones in a hole dug by their pets.

A team of experts who went to the scene confirmed that it was human remains and started an investigation, closing off unauthorized people access to the garden.

“We were told that the rabbits dug up and possibly dug up bones. We found a lower jaw and a piece of skull, which was reason enough to find out what it was. We called the forensics department and the criminal investigation department,” added Diederik Heuveling, a community worker in Amersfoort, in an Instagram message.

Police footage of the remains show skulls and a toothless jaw that could be from sometime between 1880 and 1900, according to police investigators, although according to residents “a member of the resistance lived there in the house” during World War II and initially. was suspected of being related to them.

“The skulls are believed to have been used at some point for scientific research and then buried. That there would be no crime,” Heuveling said, awaiting confirmation.

The Netherlands Forensic Institute (NFI) is investigating who lived in the house at the time and how the remains arrived in the cottage’s garden.