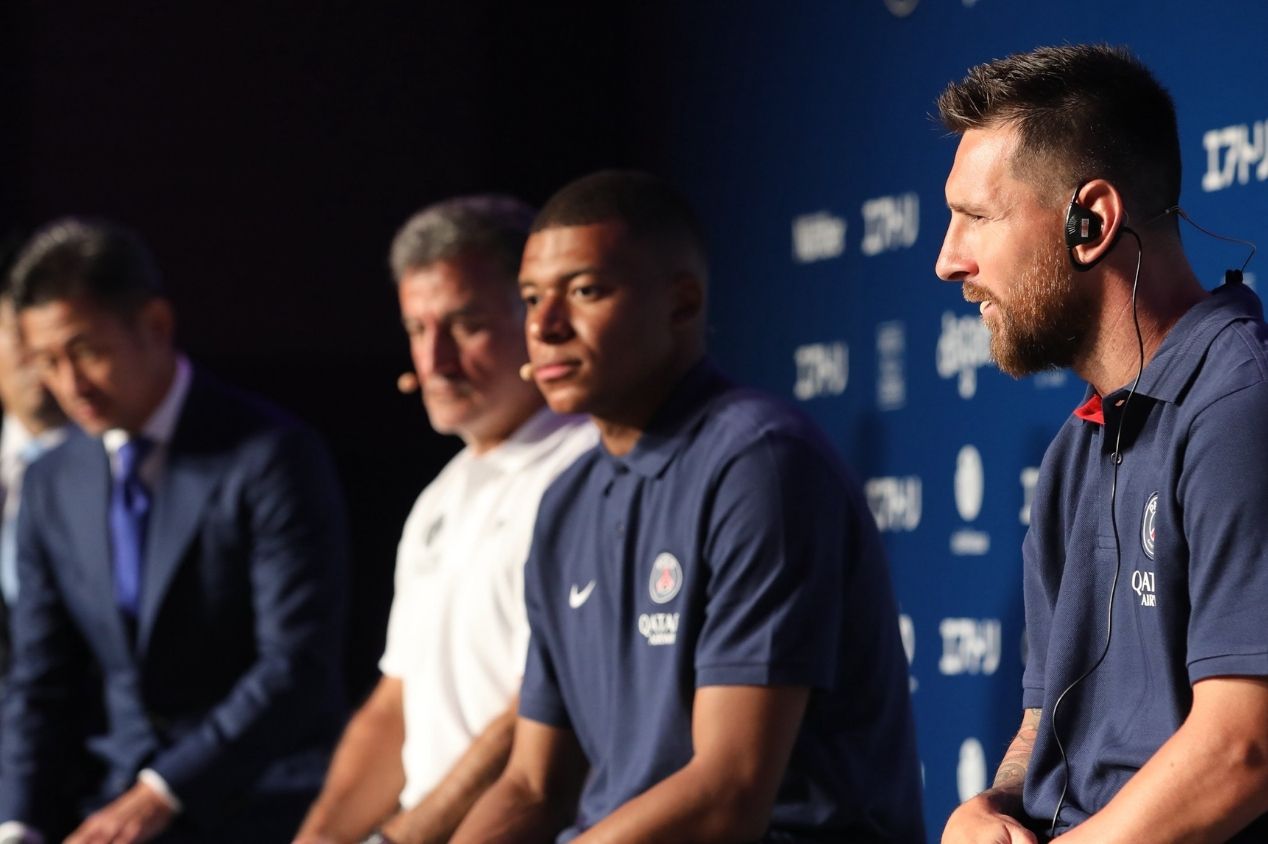 In addition to the controversial dispute with Neymar over PSG’s penalties, Mbappé became the target of criticism because of his stance involving Messi. During the confrontation against Montpellier, the Frenchman bumped into his teammate, a scene that went viral on social media. In this context, Rooney recalled the Argentine’s history, who, from a very early age, achieved remarkable feats in football.

In the Englishman’s view, Mbappé’s attitude turned out to be a disrespectful gesture. In this way, the former player made a point of remembering that Messi, at 24, had already made history in the award for the best in the world.

“A nearly 24-year-old player bumping into Messi? I’ve never seen a bigger ego than this in my life. Someone needs to remind Mbappé that, at 24, Messi was already on his way to his fourth Ballon d’Or.”Rooney told Depar Sports.

Mbappe bumping into Messi and telling Neymar to give him the ball to take the second penalty. pic.twitter.com/VoDJ1gVrOr

So far, Mbappé has adopted a conservative stance in relation to the facts that have been stirring behind the scenes at PSG. According to journalist Daniel Riolo, the striker is dissatisfied with the fact that he is not the “leader” of the team, as the board would have promised that Neymar would be traded.

“Mbappé and Neymar don’t talk to each other and don’t get over each other, we’ve known that for a long time. Mbappé is the head of the club, he was told that, his mother and father were told. They sold him (the hiring) of an internationally renowned coach and sold that Neymar would no longer be there. Upon arrival (re-presentation), it was not exactly that. So he’s in a bad mood about what was promised.”, said the journalist on the broadcaster RMC Sport.