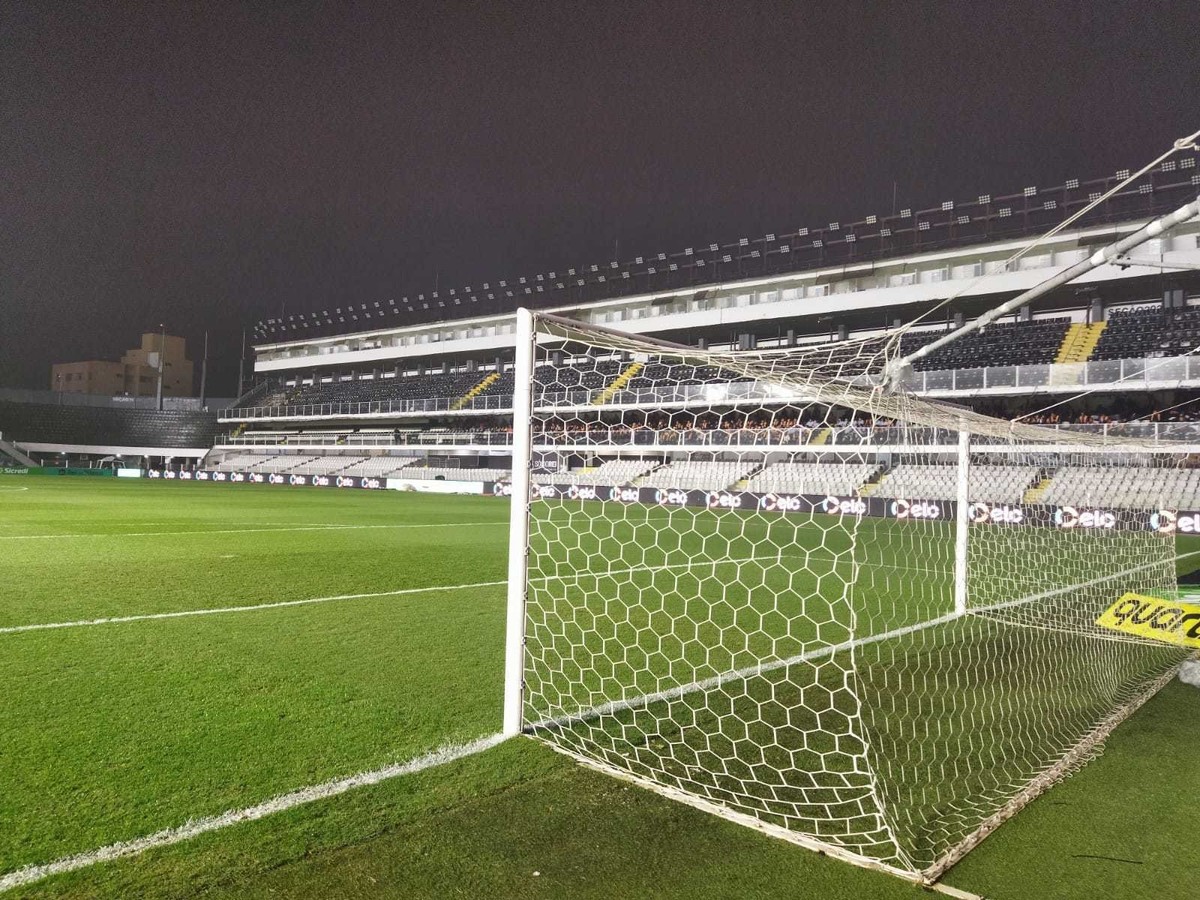 Santos vs São Paulo: CBF changes the time of the classic at the request of the Public Ministry | Brazilian series a

Following a request from the Public Ministry, the CBF changed from 6pm to 7pm the start time of this Sunday’s classic between Santos and São Paulo, in Vila Belmiro, for the 23rd round of the Brazilian Championship.

According to the MP, the holding of the match between Palmeiras and Flamengo, at Allianz Parque, at 4 pm on the same day poses a risk to the safety of fans of all teams involved in the matches.

The official letter also highlights as a potential public safety problem, the game between Corinthians and Real Brasília, for the quarterfinals of the Women’s Brasileirão, held on the same day, at 10:30 am, and with a projection of 15 thousand people present at the Neo Química Arena.

This was the second change to the departure date and time, originally scheduled for Saturday afternoon. However, as São Paulo is playing the return game of the quarterfinals of the Copa do Brasil this Thursday, the duel in Santos had to be rescheduled for Sunday.

By determination of the Secretary of Public Security, the classics of São Paulo take place without the presence of the visiting fans. With 100% of the tickets at their disposal, Peixe sold out the available tickets in two days and will play with a full house on the weekend.

The duel at Vila Belmiro should mark the reunion of Venezuelan Soteldo with Santos. The striker signed a loan contract valid for a season, has stood out in training at CT Rei Pelé and can even be a starter against São Paulo.

The match is valid for the 23rd round of the Brasileirão and pits two teams that fight in the middle of the table and compete for a spot in next season’s continental competitions.